We Need to Talk about Tiny Turkeys for Thanksgiving

Millennials are changing the face of many things these days—and that includes the emergence of tiny turkeys for Thanksgiving. With families shrinking in size and a focus on avoiding food waste, plenty of people will be enjoying 6-pound birds this year.

According to the U.S. Census Bureau, smaller families are on the rise. Reports from last year show that 62 percent of American households only have one to two people, which is a huge jump from 1960 with 41 percent of households of that same size. 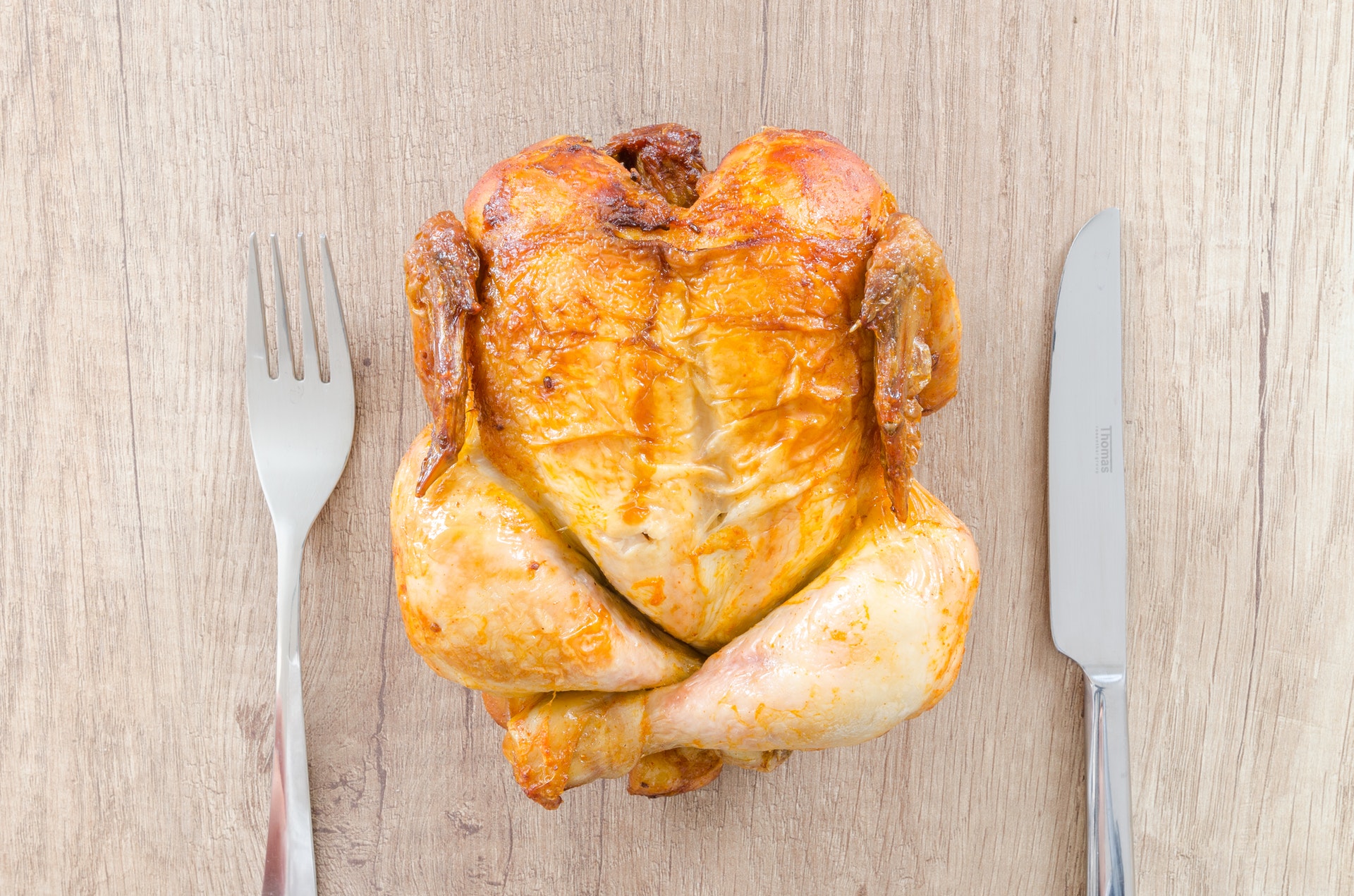 Families are also more spread out than ever before, meaning Thanksgiving gatherings aren’t nearly as big as they once were. The need for a 25-pound turkey isn’t as prevalent so instead, home chefs turn to smaller birds such as Cornish game hens, quail, squab (young pigeon) or just serving up a turkey breast instead of the whole bird.

For the record, I was doing Cornish game hens for Thanksgiving as early as 2007 and I think @mbaratz can back me up on this https://t.co/asA0e0IZiP

Smaller birds mean less waste, which adds up when you consider that the week of Thanksgiving sees up to 200 million pounds of meat end up in the trash, according to the National Resources Defense Council. It seems that while many people look forward to all those tasty leftovers, there are plenty of individuals who only dine on turkey the day of.

It seems millennials are on to something––food company Bell & Evans has started working with a breeder to grow tiny turkeys that can be enjoyed the entire year. Now that’s something to be thankful for!

A Salmonella Outbreak & Turkey Recall Could Affect Your Thanksgiving Dinner

Places You Can Still Score a Free Turkey for Thanksgiving