As we get closer to 2019, that means we’re getting even closer to the opening of the new Star Wars: Galaxy’s Edge park opening at Disneyland. A newly-leaked aerial view of the construction site reveals visitors’ very first look at the Millennium Falcon ride and the rest of the land that is starting to really take shape.

The aerial images taken by NearMap on Sep. 30 show a full bird’s eye view of the 14-acre Star Wars-themed land. While still deep under construction, you can begin to see the rock formations and buildings that will make up the Black Spire Outpost of Batuu. If you look towards the top center of the image, you can clearly make out the skeletal outline of what will soon become the Millennium Falcon. 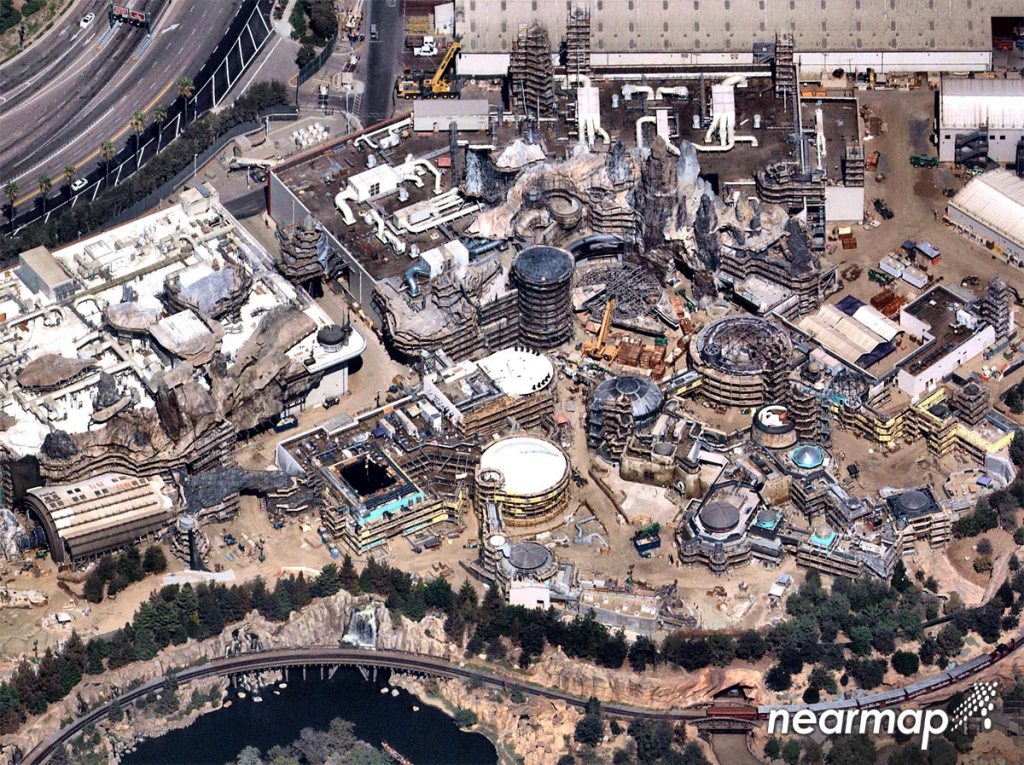 As Disney has already revealed, the new Millennium Falcon ride, which will be the centerpiece attraction of the new land, will give riders a chance to actually sit in the cockpit of the galaxy’s most famous ship and pilot it. 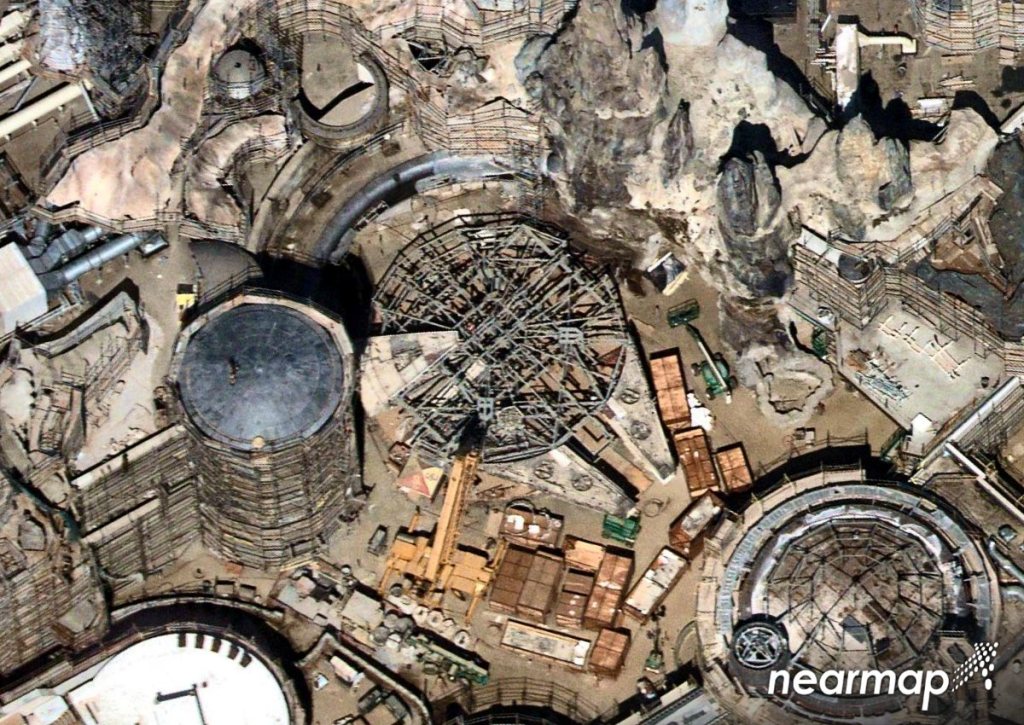 Fans won’t have much longer to wait until all of the pieces of this epic new land come together. Star Wars: Galaxy’s Edge is scheduled to open in summer 2019.

All photos: Courtesy of NearMap/Featured photo:David Roark for Disney Parks