This might not come as a huge surprise, but Millennium Falcon ride wait times are sure to be astronomical. If you’re hoping to be one of the first to pilot Han Solo’s ship to light speed when it opens in Disney’s new Star Wars-themed land, be prepared to wait…a long time.

New York Times reporter Brook Barnes recently rode a test version of Millennium Falcon: Smuggler’s Run at a Walt Disney Imagineering facility. “I tried a test version of the Millennium Falcon ride as part of reporting,” tweeted Barnes, posting a photo from inside the cockpit of the ride. “Built in a CA warehouse. I must say, pretty amazing. You’re in the cockpit with only a few others. But they will have enough pods to handle 1,800 people/hour.” 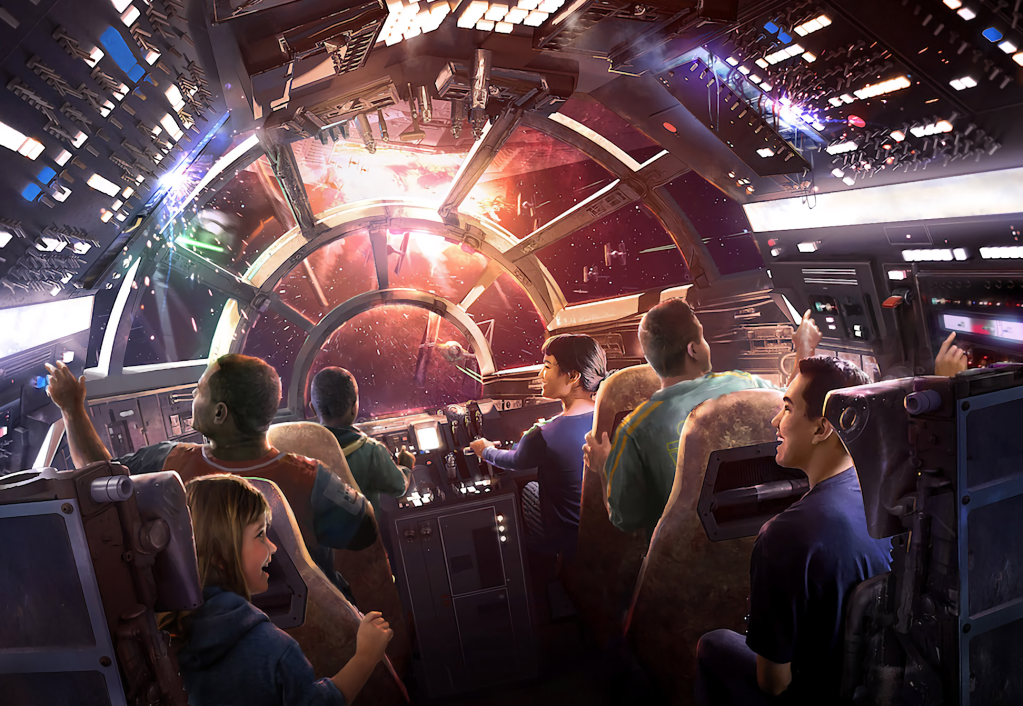 As The Orange County Register reports, Disneyland had 18.3 million visitors in 2017, for an average of 50,100 visitors per day. This means that on an average day only about half of the visitors in the park will manage to get on the Millennium Falcon ride, if that 1,800 figure holds up. When you do the math, the ride can only handle about 28,800 riders per day. (Of course, when rides are first opened, they are always prone to hiccups which could lower that number significantly.)

To put things into perspective, at 1,800 riders per hour, the wait time for the Millennium Falcon ride would fall somewhere close to the wait for Space Mountain, which averages about 1,600 riders per hour, according to Sam Gennawey, author of The Disneyland Story.

As a brand new ride, however, Millennium Falcon: Smuggler’s Run is sure to attract a way above average number of visitors, which means the wait times will be much longer than what you would find on a ride with a similar capacity. 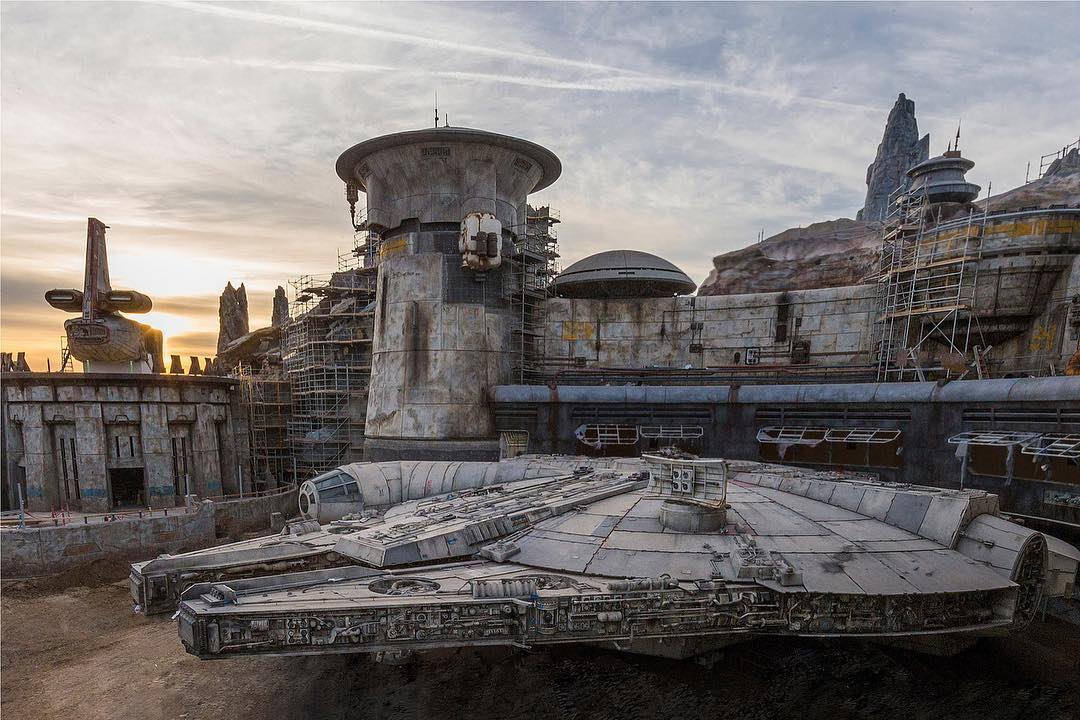 To get a sense of just how long wait times can really be for opening day, look no further than the most recent major Disney Park attraction to open: The Avatar: Flight of Passage flight simulator opened in May 2017 at Disney’s Animal Kingdom in Florida. According to The Orange County Register, the ride had a six-hour wait when it first opened and has since calmed down to two and three hour wait times, on average.

So what can you do while you wait? Disney debuted the Play Disney Parks mobile app earlier this year which gives visitors interactive experiences and games to play while waiting in line. While there’s no official word yet, chances are pretty good the app will roll out Star Wars-themed features to coincide with the new Star Wars land.

Disney Releases Not One, But 3 New Videos for Star Wars Land & The Hype Is Real