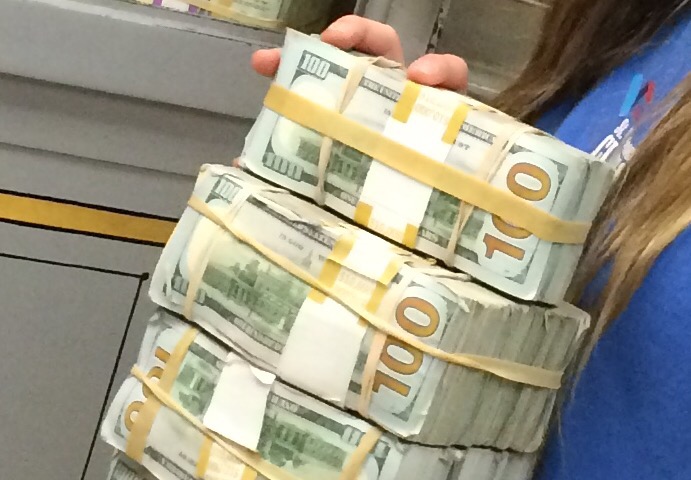 A couple weeks ago, I thought I’d inspire my junior couch potatoes by taking them to a Biz Kids seminar, offered by a local bank.  The Biz Kids show teaches kids about financial literacy and features child entrepreneurs who have made big money.

After an action packed film about successful tweens and teens, it was time for my kids to write a simple business plan.   My twelve year old fashionista decided she would start a company designing tennis shoe accessories.  My ten year old son planned to make instructional football videos for little athletes.  Brilliant! I thought.  We’re on our way to making some real cash!

On the drive home, I told the kids I’d fully support them to make their business dreams come true.  “When do you want to get started?” I asked.

My son replied, “I don’t really want to start a business.”

“Yeah, mom,” my daughter chimed in.  “I don’t really want to start a business either.”

After lecturing them on all the part-time jobs I held as a tween and teen, I decided to test their financial savvy by asking them the price of the Dairy Queens and fro yos they’re always asking me to buy them.  Little did my son realize that one treat would wipe out his entire five dollar per week allowance.  It was decided. I would begin making them pay for all take-out desserts.

Don’t get me wrong, I have amazing kids.  They help around the home, they’re polite and they’re good students.  They really do earn their five dollars per week.  But they’re not exhibiting signs of a money making gene.

At first, I bemoaned their lack of financial motivation.  After some thought, though, I realized that perhaps it was a good thing that they wanted to spend their free time playing tag at the park, splashing in the pool and chatting with friends, rather than running a business.  They’re still young with a lifetime of serious work ahead of them.  So for now, I’ll soften up, buy them an occasional ice cream and let them be creative and happy kids.  But I’m taking that tennis shoe accessory idea for my own . . .  someone in this family’s going to be a millionaire! 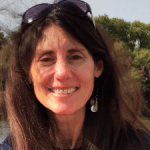 What happens when a mom, two kids, hubbie and pup hit the road for a cross-country RV adventure?  They fall in love with the travelling lifest‌yle, buy a fifth-wheel trailer, and become full-timers.  I'm an attorney, entrepreneur, and member of a family that explores all that America has to offer.
Red Tricycle > Spoke Contributor Network > Millionaire Kids