Disney+ recently revealed a new addition to the Monsters At Work cast. Actress Mindy Kaling will voice the character of Val Little in the soon-to-be streaming service series.

Monsters At Work chronicles the the change over from screams to laughter as a way to generate kid-powered energy. Along with Kaling’s character, the animated series brings back fan faves such as Mike (voiced by Billy Crystal), Sulley (John Goodman) and Celia Mae (Jennifer Tilly). 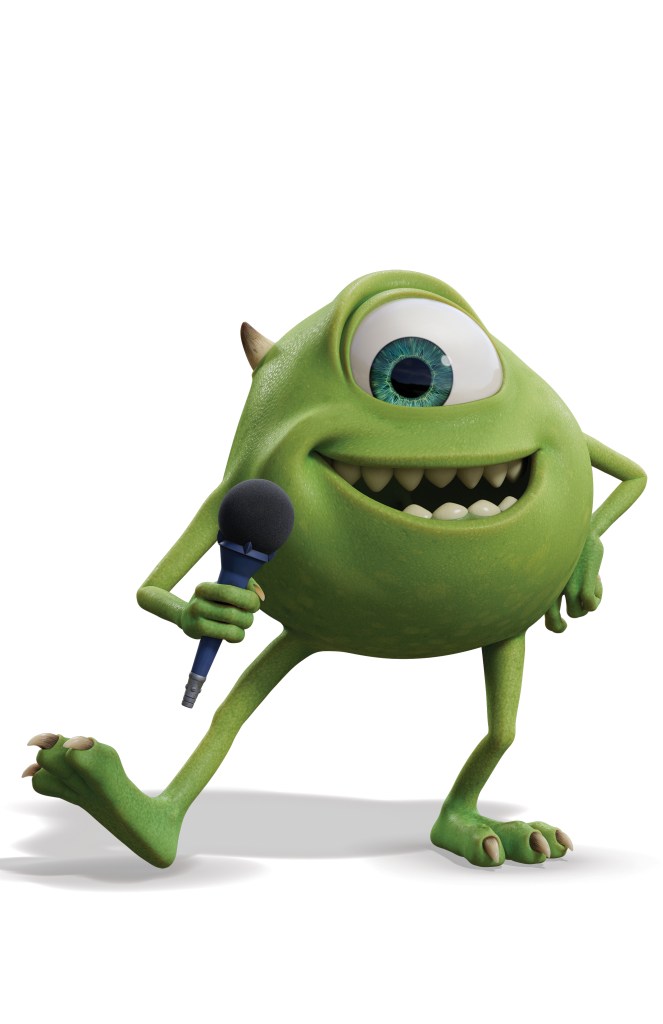 Rounding out the series’ cast are John Ratzenberger (as Bernard), Bonnie Hunt (as Ms. Flint), Bob Peterson (as Roze), Stephen Stanton (as Smitty and Needleman), Aisha Tyler (as Millie Tuskmon), Lucas Neff (as Duncan) and Henry Winkler (as Fritz).

The series follows a young, eager, new grad from Monsters University—Tylor Tuskmon. With the changeover from screams to laughter, Tylor’s dream of becoming a Scarer is suddenly an impossibility. Instead, he’s assigned to the MIFT (Monsters, Inc. Facilities Team) as he learns to become a Jokester. 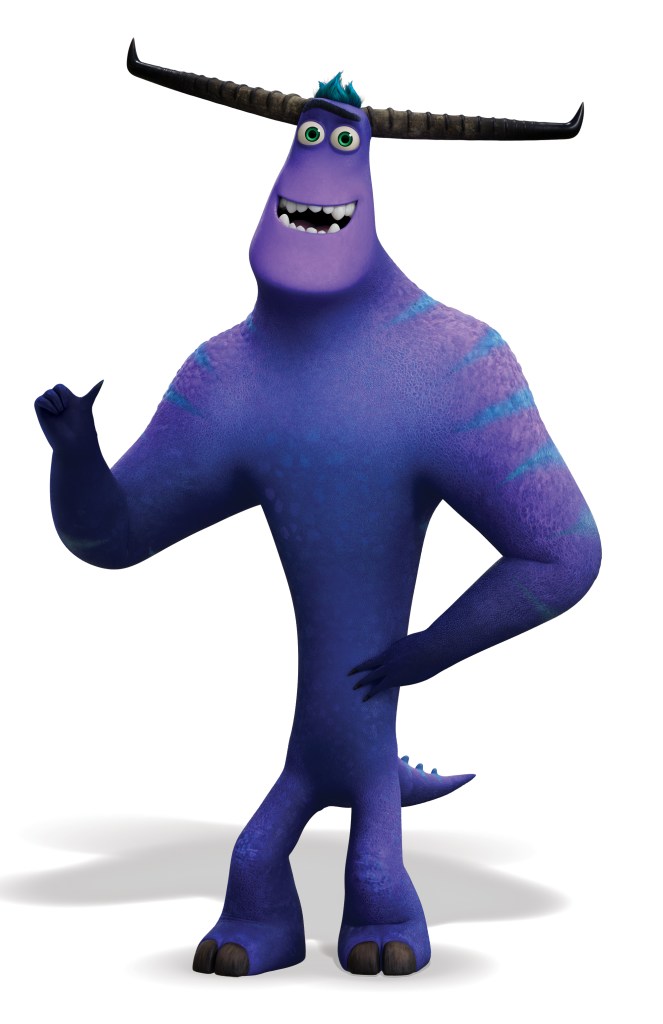 Kaling and the rest of the Monsters At Work crew start streaming on Disney+ Friday, Jul. 2.