Choose-your-own adventure meets blocky hijinks in Minecraft: Story Mode on Netflix. This neat interactive show allows viewers to decide how the action will play out in this new series.

While the series is new to Netflix, this will actually be the second season of the show which debuted originally in 2015 with eight episodes. Fans of Minecraft are sure to get hooked immediately on the concept that allows players to navigate the direction of the story by choosing between two options at critical story points using a remote or computer or tablet keyboard. 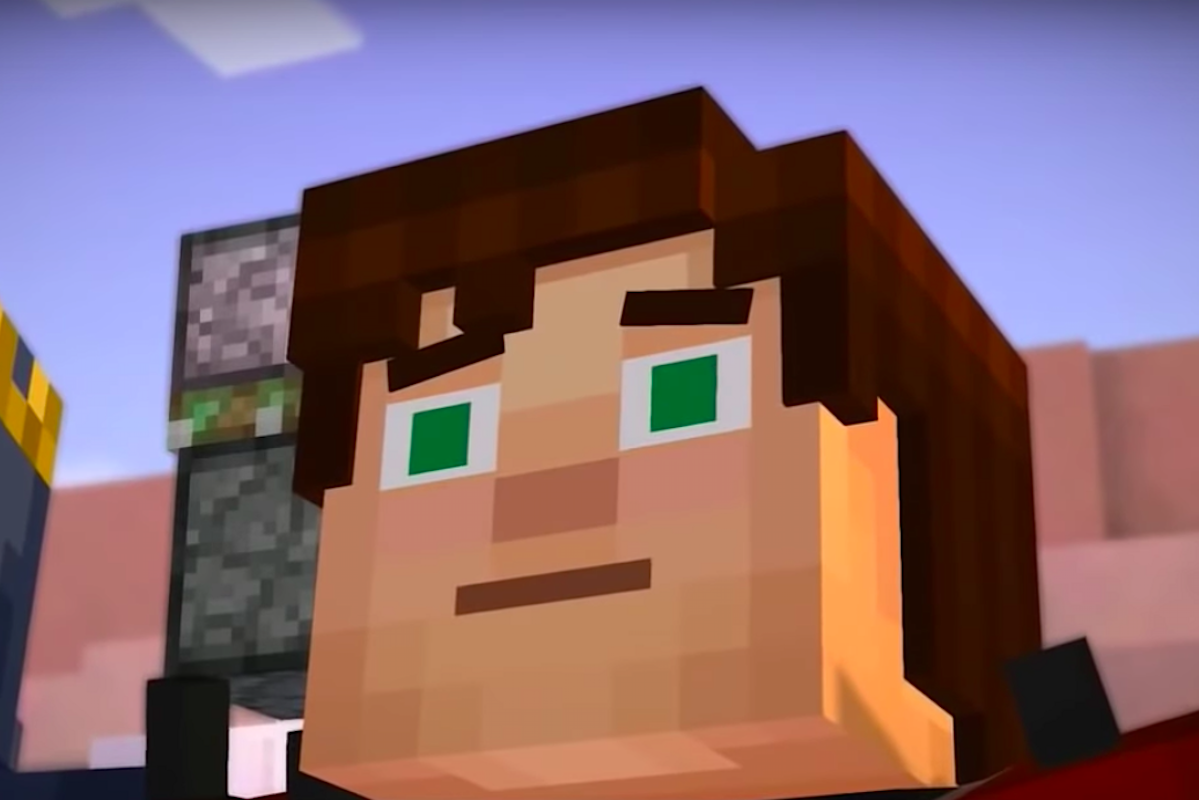 The show, rated TV-Y7, puts viewers in the center of the action as an ancient monster is unleashed in EnderCon. You and your companions must find four heroes known as the Order of the Stone to help save the world.

The first three episodes of the season are available to stream now on Netflix with two additional episodes just released on Dec. 5. Unfortunately for budding fans, those five episodes will be all that is released as the company that produced the series, Telltale Games, is now out of business.

While the choose-your-own adventure style series is unique, Minecraft: Story Mode isn’t the first show of its kind on Netflix. Last year the streaming service debuted three interactive shows including Puss in Book: Trapped in an Epic Tale, Buddy Thunderstruck: The Maybe Pile and Stretch Armstrong: The Breakout. Even grown-ups will get to enjoy some of that choose-your-own adventure nostalgia as Netflix recently announced an interactive episode of Black Mirror.