“Elephant & Piggie” Author Mo Willems’ Next Project Is His Most Important

Celebrated children’s author Mo Willems is taking on a new creative challenge as the first ever Education Artist-in-Residence at the Kennedy Center in Washington, D.C. and he hopes his new role will inspire kids and grown-ups alike to get creative themselves.

From the Pigeon who found a hot dog, to the sweet friendship between a pig and an elephant and the exciting adventures of a girl and her Knuffle Bunny, Willems has given audiences young and old some cherished stories. In his ground-breaking new role, Willems is taking his stories off the page and into new realms as he works on several new projects including a collaboration with musical artist Ben Folds and a musical version of Don’t Let the Pigeon Drive the Bus. 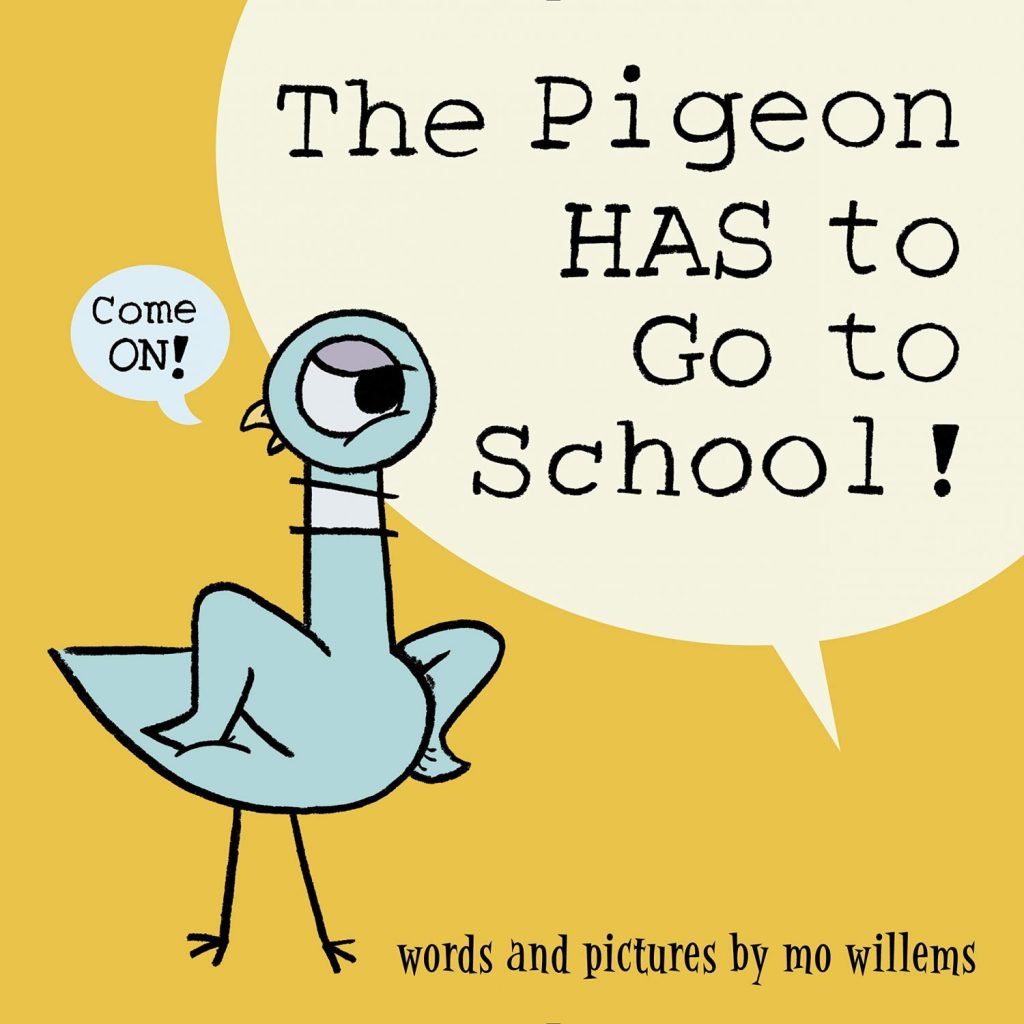 “I get to be really, really terrified in all kinds of new different ways,” Willems says, but he’s excited about the new creative process. “There are all these sandboxes that I don’t usually get to play in.”

Fans of the Pigeon will also be excited to hear that Willems has just released a new story in the series, which he admits he thought he was done writing. “I didn’t think I was going to write another Pigeon book… but he hides in all my other books, and is sort of poking at my brain, just getting angry that I’m, you know, exploring other avenues…” Willems said. “I try to think that the Pigeon is a core, fundamental, philosophical being. He is asking the fundamental, deep questions: What is love? Why are things the way they are? Why can’t I get what I want? Why can’t I drive a bus? I mean, you know, Sophocles.”

The new book, The Pigeon HAS to Go to School is available now on Amazon.

71 Award-Winning Books Every Kid Should Read