Moana Isn’t Your Average Disney Flick; Why You Should Go See It 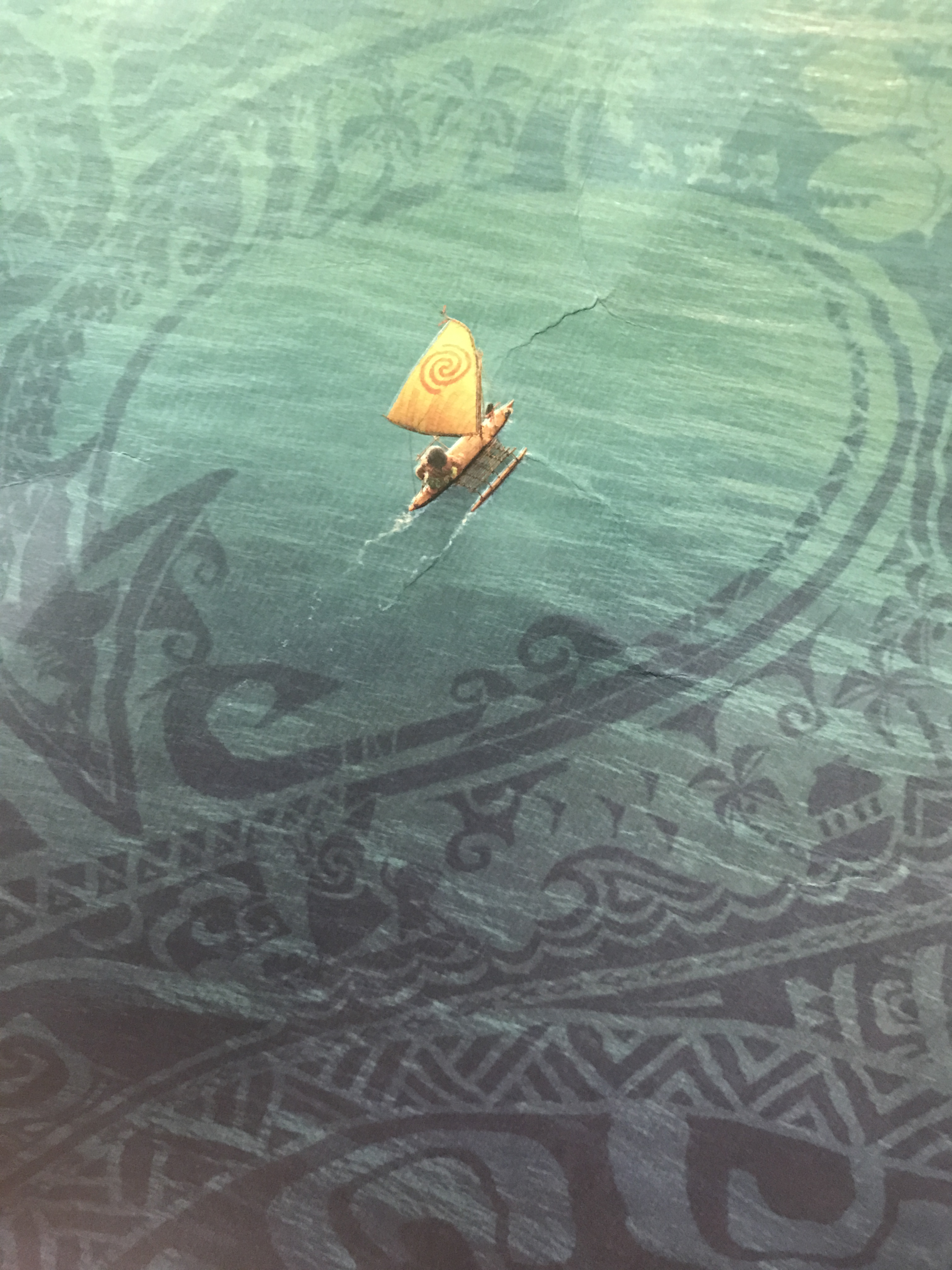 If you’re like most families, you’ll probably venture out to the movies this long weekend with the kids in tow.  Moana opens on November 23rd, and that will probably be the one your kids have begged you to see for the last couple of weeks.  Lately, it seems like there haven’t been any “WOW factor” family friendly movies, and that includes the extravagantly colored little guys with wild hair (I’ll give them the glitter farts, but the cover songs weren’t anything to write home about.  Er, write to you about).

Moana is a story of a young girl that ventures beyond the reef of her island to save it from the darkness that was brought on when the Demigod, Maui (played by Dwayne Johnson), stole the heart of Te Fiti.  Moana, with her dim witted chicken sidekick Heihei, trek out to find Maui and their adventure ensues.

The adventure isn’t what struck me about this movie; it was the subtle presentation of topics that we don’t normally discuss.  Moana is a sixteen year old girl for the majority of the movie, and her strong will makes her father anxious.  I know it’s been thirteen years since I’ve been sixteen (haha), but this is clearly a universal issue.  Her dad, Tui (played by Temuera Morrison), only learns to accept her independence when he realizes he has no other option than to trust her.  Moana’s story is unique in that respect.  How many teenagers can say they earned the approval of their parents at such a young age?

Maybe I saw a bit of myself in the dark, curly haired, and stubborn Moana, and that’s why I felt so connected to the movie and it’s storytelling.  The stories that were passed down to Moana from her grandmother got me thinking.  In North America, the part of the world I grew up in, lore doesn’t hold the same importance.  Yes, there is religion and the Bible, New or Old, Koran, etc. but some of the spirituality feels lost.  There is something incredibly powerful in the oral traditions of our ancestors.  Even considering that our holy texts are written based on the stories handed down to the scripters, being able to interact with the storyteller and ask questions brings in a different dynamic.  Learning our parents history is included in this example, since I feel like so many of us want to hide certain things from our children.  I began to wonder if this aspect of spirituality (oral storytelling) is what’s missing from day to day life.  Or perhaps it’s that we aren’t connecting to nature enough (us city folk, that is).  On the other hand, it could just be that I was a theology major in college and old habits die hard.  No, I still think it’s the former.

Before you dismiss my unique perspective on the movie, consider this as the selling point:  Moana isn’t a Disney princess.  Actually, they poke fun at the whole princess zaniness with a line you won’t soon forget: “If you wear a dress and have an animal sidekick, you’re a princess.”

Do you want to know who she falls in love with, the standard in um, every Disney movie ever?  No one.  She doesn’t have a love interest at all.  This story is all about Moana coming into herself, trusting her instincts, and never letting anything or anyone stop her.  If there was ever a time people needed a story about female empowerment, it’s now.  Regardless of your political affiliation, it’s encouraging to see such a different point of view represented on the screen.

If your kids are teens or tweens, they will appreciate the message and relate to Moana’s frustrations.  Hopefully it will plant a seed on how to communicate with each other.  For the elementary school set, the movie’s message to be true to yourself is inspiring, especially at an age when they’re really starting to figure out who they really are.  The younger kids will enjoy the music and amazing scenery, with minimal scary parts.  There is a lava ‘monster’ that may make kids fearful, but this is Disney, after all.  You can still expect a happy ending. “What can I say except you’re welcome?!” –Don’t worry, you’ll get why I put that line in after you see the movie. 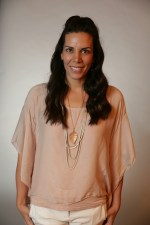 MrsMuffinTop was born shortly after I became a mom, and found that the spare tire around my hips was there to stay! Finding the humor in everything, including my muffin top, I started sharing the stories that most moms feel and think about, but are too shy/embarrassed to say out loud.
MORE FROM Jacqui "MrsMuffinTop":
Click here for more on this author, For funny posts from MrsMuffintop, click here, To learn more about Jacqui, click here
Red Tricycle > Spoke Contributor Network > Moana Isn’t Your Average Disney Flick; Why You Should Go See It