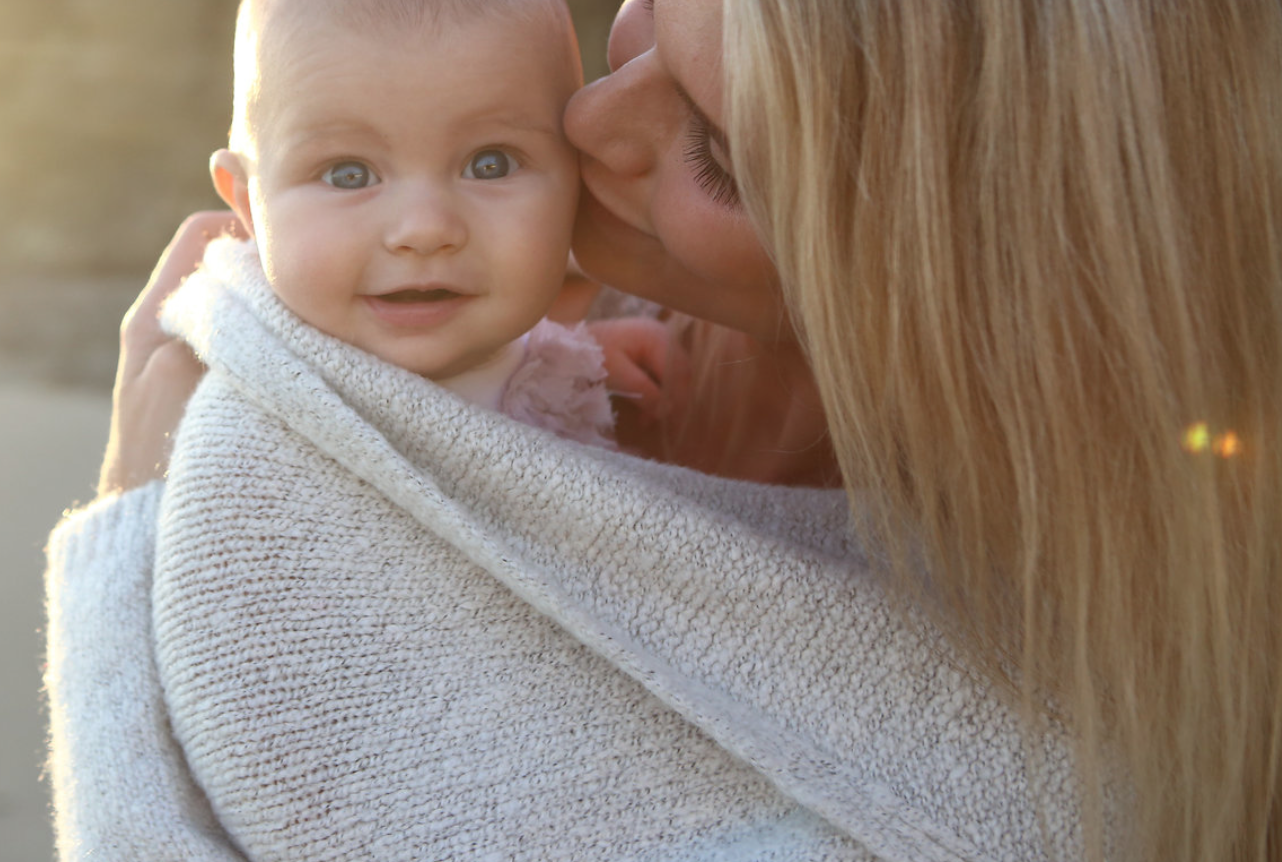 “I’ve hinted at a new handbag I’ve been eyeing,” my friend excitedly said. We were discussing our Mother’s Day plans over wine while our toddlers played in the back yard.

“We’re headed to wine country for the weekend and hopefully Mark has been bright enough to book a massage in advance,” offered my other girlfriend. We all nodded and laughed. I sank back into my lawn chair and wondered silently what my husband would do this year. I’d remember to report Mark’s plans so he’d know to up the ante.

As I shoved yet another handful of “organic” goldfish crackers into my mouth I wondered aloud, “When did this holiday become such a thing?”

My friend yawned and muttered, “The stakes are high, bring on the presents.”

She was right. The stakes are high for our partners to deliver on this particular weekend, especially with social media capturing everything. But how did we get here? And, more importantly, who can we thank?

If the name Anna Jarvis doesn’t ring a bell you’re not alone. According to History.com this lovely woman invented Mother’s Day in the early 1900’s after the passing of her own mother. She noticed a lack of holidays celebrating women (#truth) and created a massive campaign to create a day to honor motherhood. Her efforts finally paid off and in 1914 Woodrow Wilson signed Mother’s Day into an official holiday to be held on the second Sunday of every May.  Get it girl!

Except as it turns out Jarvis became absolutely disgusted with the commercialization of her holiday (uh oh). She was so pissed that she tried, until her death, to have it removed from the national calendar. After learning this I became fairly certain Jarvis would be rolling in her goldfish-less grave listening to us hens cackle on about our preferred presents.

It’s not that we don’t want the homemade cards and adorable macaroni necklaces. These are quite possibly the best part of this holiday. We love our children.  But after reflecting I realized that our partners play a much more critical role than present picking (which is still obviously very critical). If there’s one thing that brings me more joy than a weekend away it’s hearing my husband praise my parenting skills. I never tire of hearing him say, “You’re a great mom.” Some part of me thinks that’s all that actually matters in life now. Screw up on anything and everything, just not raising this human being please!

So maybe a new handbag will arrive or a giant vat of chocolate covered truffle goldfish. But more than that I hope I get to hear my husband tell me I’m a good mom, repeatedly. Because sometimes we forget and sometimes we doubt ourselves and being a mom isn’t easy work, however rewarding.  And I think Anna Jarvis can agree with that much. 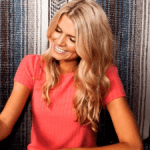 Leah Josephson Smith lives and works in sunny Los Angeles with her husband, daughter and two large cats.  Co-founder of WestLAmoms and LA Brunchers she juggles writing/blogging, momming, brunching and other incredibly fun activities.  You’ll find some of her previous work in LA Travel Magazine, Focus Magazine, Stay.com and westLAmoms.com. .
MORE FROM Leah:
How to Pair the Perfect Glass with Your Tot's Mood, Motherhood Has Made Me a Morning Person, Why I'm Holding Off On Baby Number Two
Red Tricycle > Spoke Contributor Network > Modern Mother’s Day