You never know what you may run into during an evening Target run during the holiday season. Writer and mom Whitney Fleming recently had an encounter that she won’t soon forget. As she headed to the register with a cart filled with her holiday stash, she spoke with a young cashier who voiced his concerns with dealing with difficult shoppers, especially during the holiday season. The people who gave him the most trouble surprised her. When she returned home, she detailed her conversation in a Facebook post and it opened the eyes of her readers. 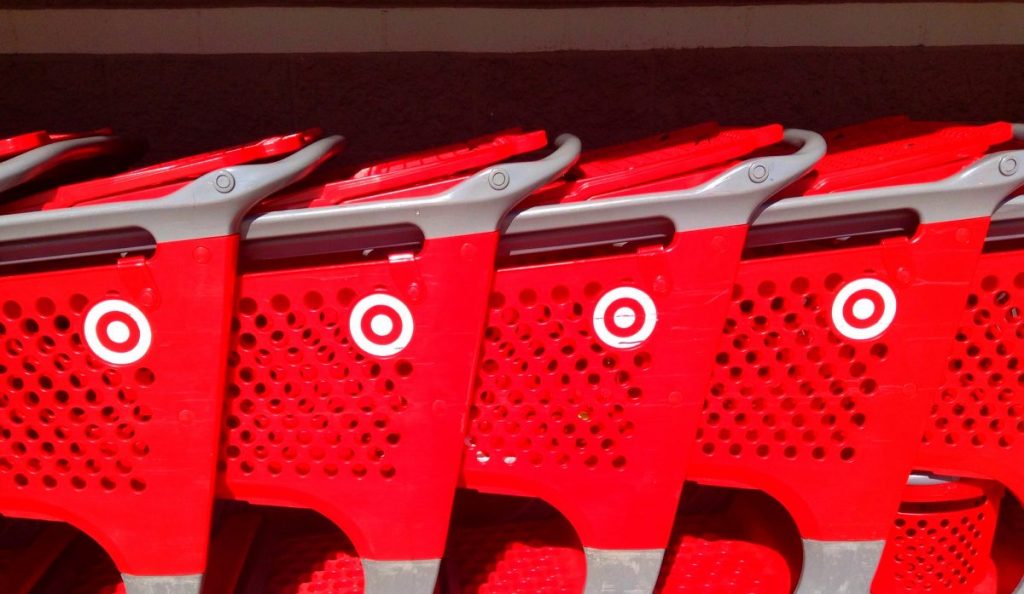 “Last night, I made a run to Target at 8:30 p.m…When [the young cashier] rang up my five-pack of holiday wrapping paper, I told him: ‘No need for a bag…I’ll just pop that in my cart.’ He smiled and replied, ‘I can always tell who are the nice and easy customers even before they get to my line.” She made a joke about old, crotchety ladies, but the Target employee looked at her and explained that it was the moms who always gave him the hardest time.

At first she thought he was joking, but by the look on his face, she could tell he was being serious. He continued, “Yeah. I mean, I get it,” he told her. “I’m the oldest of five and my mom works and is pretty stressed, but I’ve never seen her be mean to a retail worker or waitress or anything. It’s just hard when you’ve never worked before and people start yelling at you. This is my third job already, and it’s the same at all of them.” 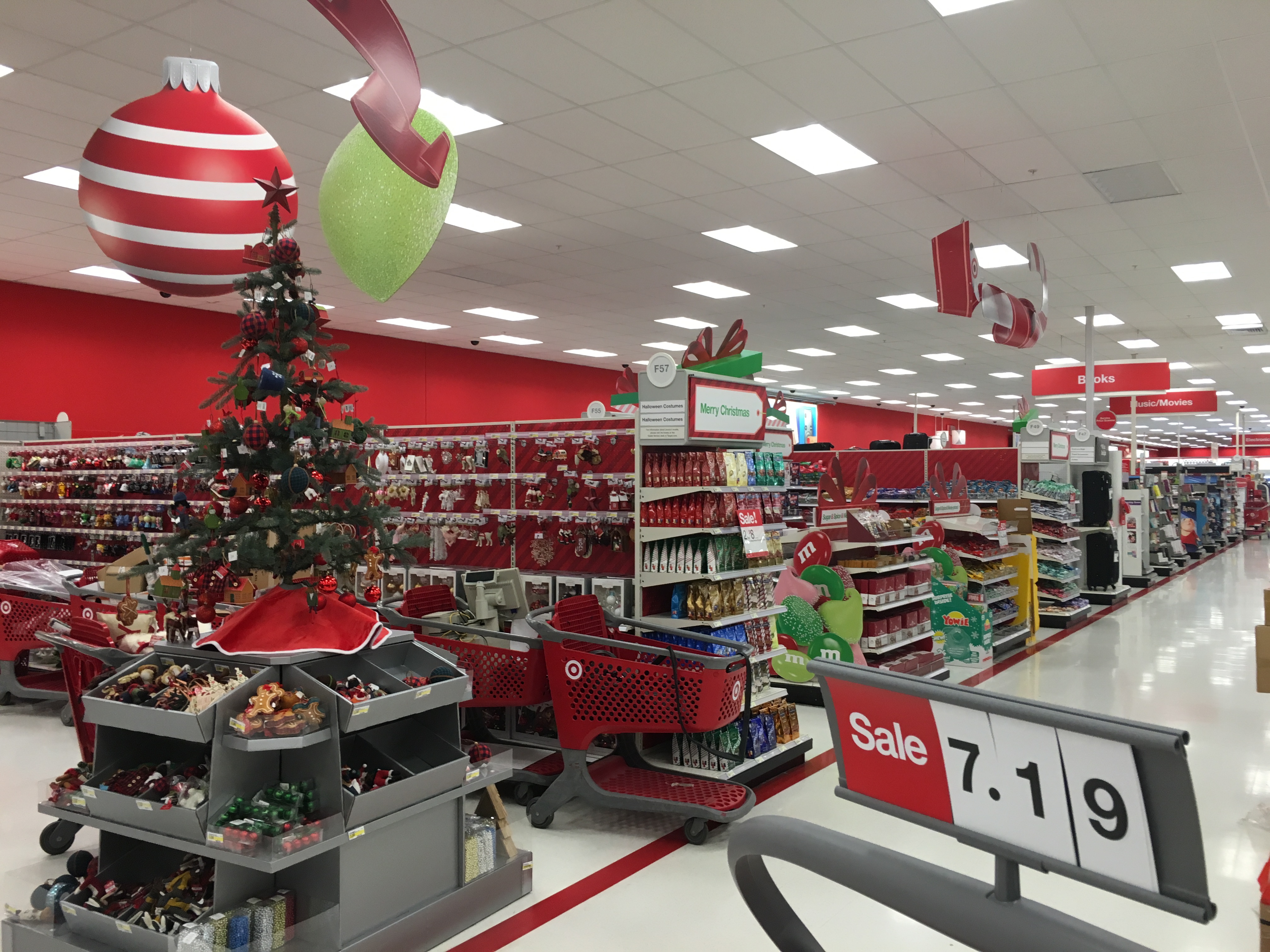 As he continued ringing up her items, Fleming thought back to all the times she was short to a store employee or became frustrated over a mistake at the register.

The conversation made Fleming really think about kindness, especially during the holiday season. She implored other parents to think before speaking when they become frustrated with those who work in retail. She wrote, “But maybe we need to remember that our babies will one day be entering the workforce, and how would we want them to be treated?” she said. “And what are our kids learning when they see us treat others this way?” 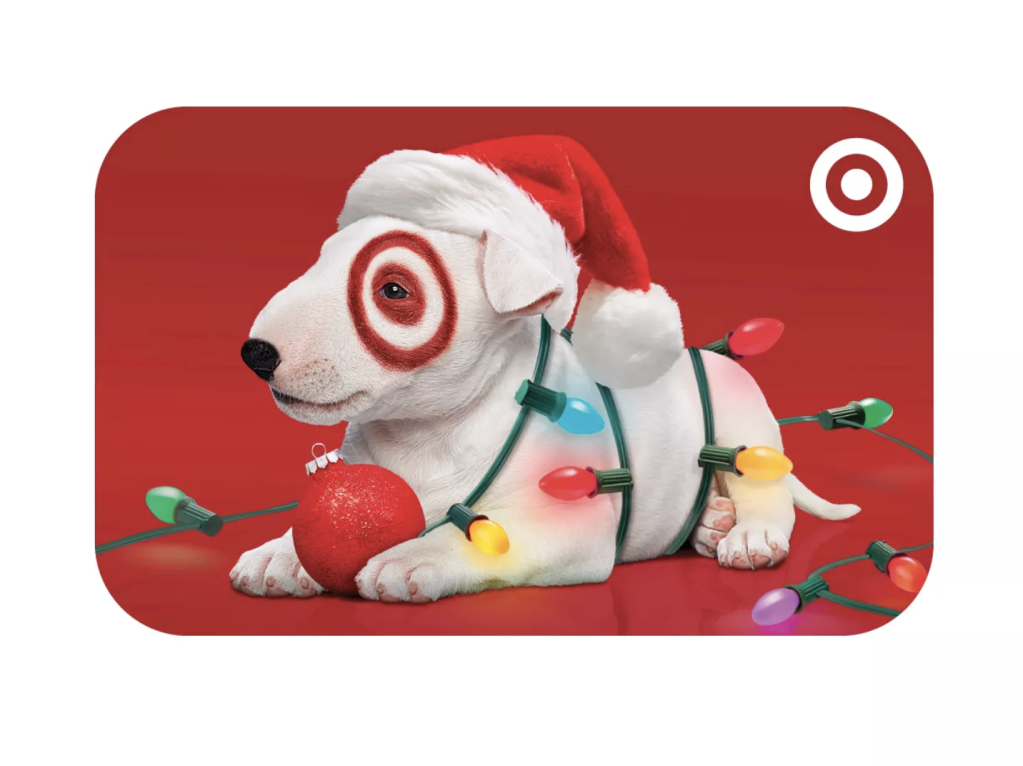 As she checked out, Fleming added a $10 gift card to her order. “As the young man handed me my receipt, I handed over the gift card. ‘Have a Frappuccino on me. It’s for dealing with all of us crazy, stressed-out moms,” she told him, to which he replied: “‘Oh, no, ma’am. I’m sorry, I shouldn’t have said anything,’ he stammered. You could see he was nervous about getting in trouble.”

Fleming reminded her readers, “We should always be kind when we can — especially for those who have to work when all they want to do is be home with their families — but maybe this season we can offer a little more grace to our youngest workers. They are just starting out in this world, and I don’t think we need to make it any harder.”

All photos courtesy of FASTILY via Wikimedia Commons

Target Just Dropped Its Holiday Family PJ Collection & Is it December Yet?