There are lots things that no one tells you about what it’s like immediately after having a baby, like those giant postpartum granny panties. There’s a lot of buildup around the magic and wonder of birth, but not a lot of candor about the less-than-romanticized parts in those first hours after physically delivering a child. This mom’s viral photo, posted to Facebook, offers some very necessary new mommy insight into the subject.

Two days after giving birth, Autumn Benjamin wasn’t exactly in top form—which, to be honest, is common among just about every mom two days postpartum. “I’ve debated on this post for a while,” Benjamin began. “But I’ve decided that I’d show the hard parts of the aftermath of giving birth, and the ultimate sacrifice that mothers make from day one.”

Benjamin wrote on her Facebook page, “I was in new territory. Learning to breastfeed this little human being that I just brought into the world. Wearing these big mesh panties, still sporting a pregnant belly…no one told me your belly doesn’t go down immediately.”

The new mom went on to add, “No one told me that I would spend hours crying and full of emotion.” And, of course, so much more—and she didn’t hold back. “Don’t ever discredit a mother. You don’t know the half,” Benjamin continued.

It’s easy to get caught up in all the dreaminess of having a baby, but the reality of those immediate few hours and days after birth are typically more sleepless than dreamy—and that’s what makes Benjamin’s post so necessary. We don’t always want to talk about all the gory details that come with life after birth, but it’s important to share them because chances are, these experiences are far more common than they are not. 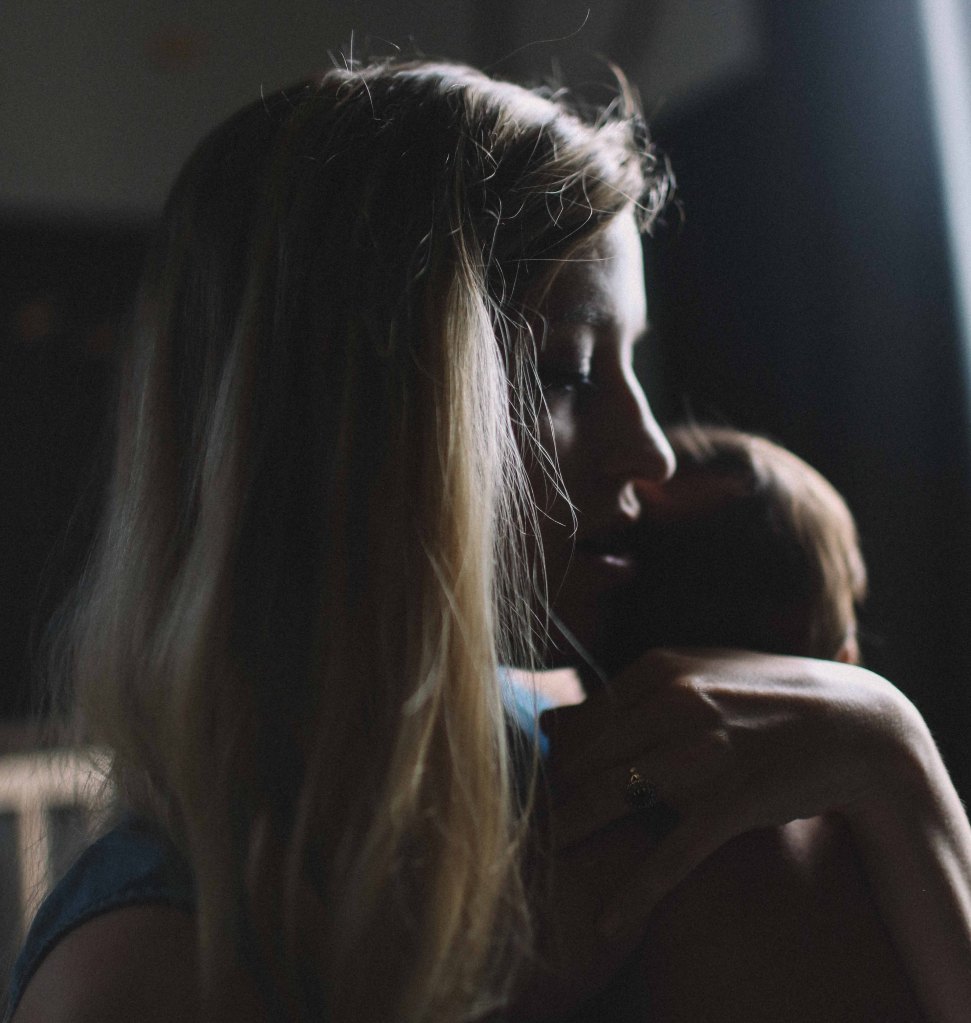 Giving birth isn’t easy and neither is motherhood. Change is hard. But when it comes down to it—it’s totally worth it, as Benjamin herself even noted as she ended her post: “I used to be Autumn…But now I’m Layla’s mama. And I’m okay with that.”

When Is Carrie Underwood Due? The Country Star Is Pregnant with Baby No. 2