Moms Are More Tired, Stressed & Less Happy Than Dads, According to New Study 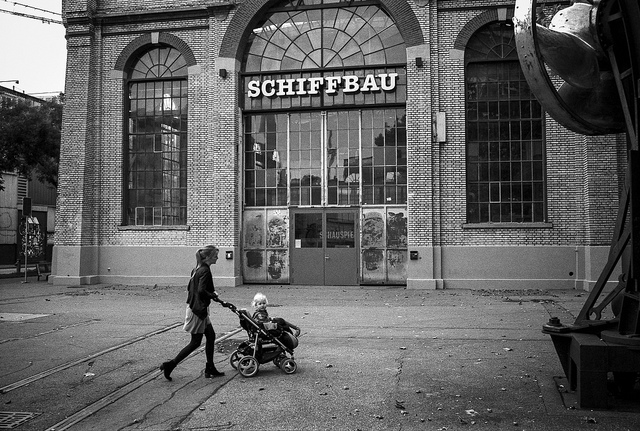 Parenting requires a lot of hard work, whether you’re a mother or a father. However, a team of researchers from Cornell University, the University of Minnesota, and the Minnesota Population Center have found mothers are having a harder time parenting than dads.

The study polled over 12,000 parents from 2010, 2012, and 2013. The research team examined the various types of parenting activities and individual well-being during these activities performed by mothers and fathers.

Researchers state that both moms and dads “generally enjoy being with their kids.” However, because mothers assume more parenting tasks than fathers, they tend to enjoy the work less. “Mothers report more stress and greater fatigue than fathers. This experience gap is attributed to the differing tasks of each parent,” the study says.

“Differing tasks” meaning mothers typically noted they did all the grunt work, whereas their partners did the ‘fun’ parenting tasks.

Additionally, both parents saw different sleep patterns. “Mothers are more likely than fathers to be called on by kids ‘around the clock.’ Fathers’ sleep and down-time are less likely than mothers’ to be interrupted by kids. This is part of the reason fathers are less tired than mothers when parenting.”

Does this reflect in your household? Let us know in the comments below!