Conceiving after a loss can be a complicated mix of emotions for moms, but it can make all the difference to know that you’re not alone. That was exactly the case for a group of moms from Alabama who gathered to commemorate their rainbow babies with a special photo shoot.

Photographer Ashley Sargent of Ashley Sargent Photography took the stunning photos of a group of 40 moms with one very important thing in common––they all suffered a loss and welcomed a rainbow baby after. Each, along with their kids of varying ages, was dressed in a different color creating a rainbow effect when they all posed together.

“We wanted to spread the message of hope and ‘You’re not alone,'” Sargent told Good Morning America. “I never experienced a miscarriage myself, but I dealt with infertility. It’s a very [lonely] feeling that you have.”

Sargent explained in her Facebook post that she had come with the idea to host the photo shoot after a rainbow baby photo shoot received dozens of comments from moms who had been through the same experience. “There were so many mothers commenting that it inspired me for this idea,” Sargent wrote in her Facebook post. “I began to have this idea (or vision, I should say)… of seeing dozens upon dozens of mothers coming together, all as one, dressed in colors of the rainbow along with their miracle child. I wanted mothers and children of every age. In my mind, this idea was going to be a vision of hope.” 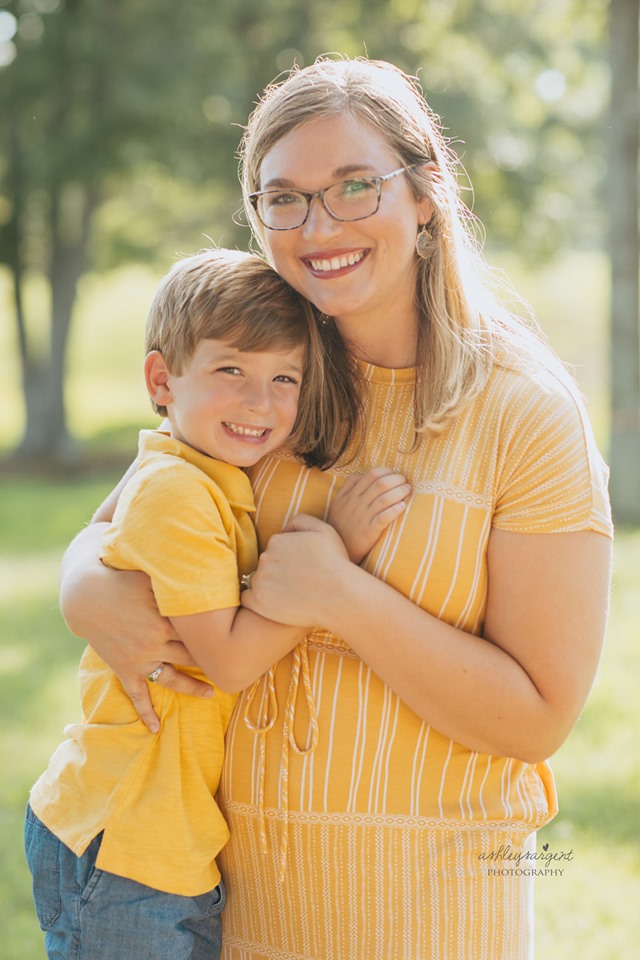 In addition to the group shot, Sargent photographed each parent and child individually and shared each of their stories or loss and new hope in her post. Each photo has garnered comments from other moms who have had similar experiences.

“This shoot was important in spreading hope to other women who have experienced the loss of a baby, but it was also a celebration of [life],” mom of two who had suffered two miscarriages, Kelli Kidd, explained. She posed in the photo with her four-year-old son Lawson. “Lawson is turning 5 and starting kindergarten. It causes me to think of the babies I lost, but to be especially grateful to be able to see Lawson grow up.” 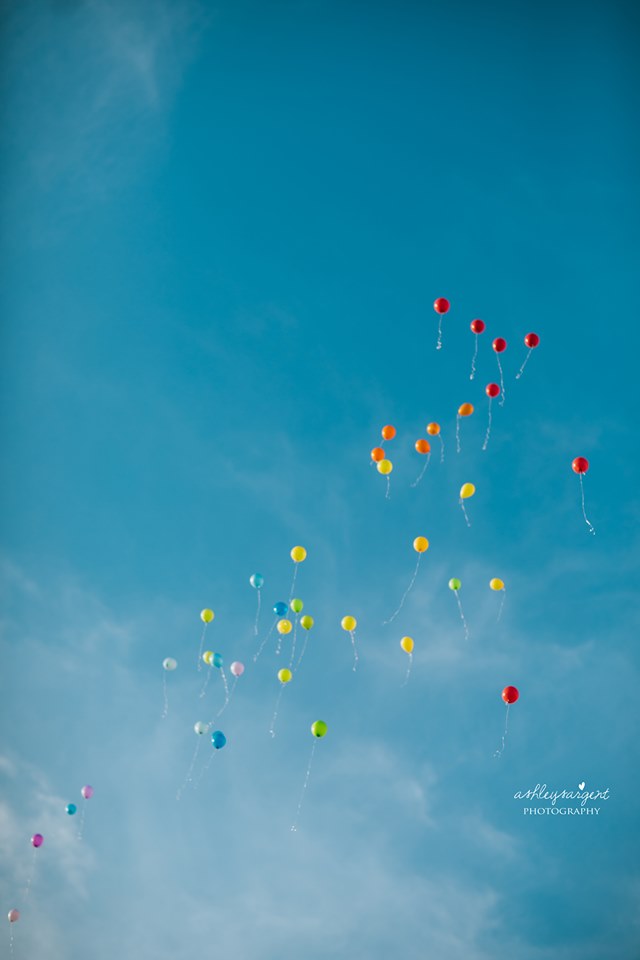 You can scroll through the post and read each mom’s powerful story here.