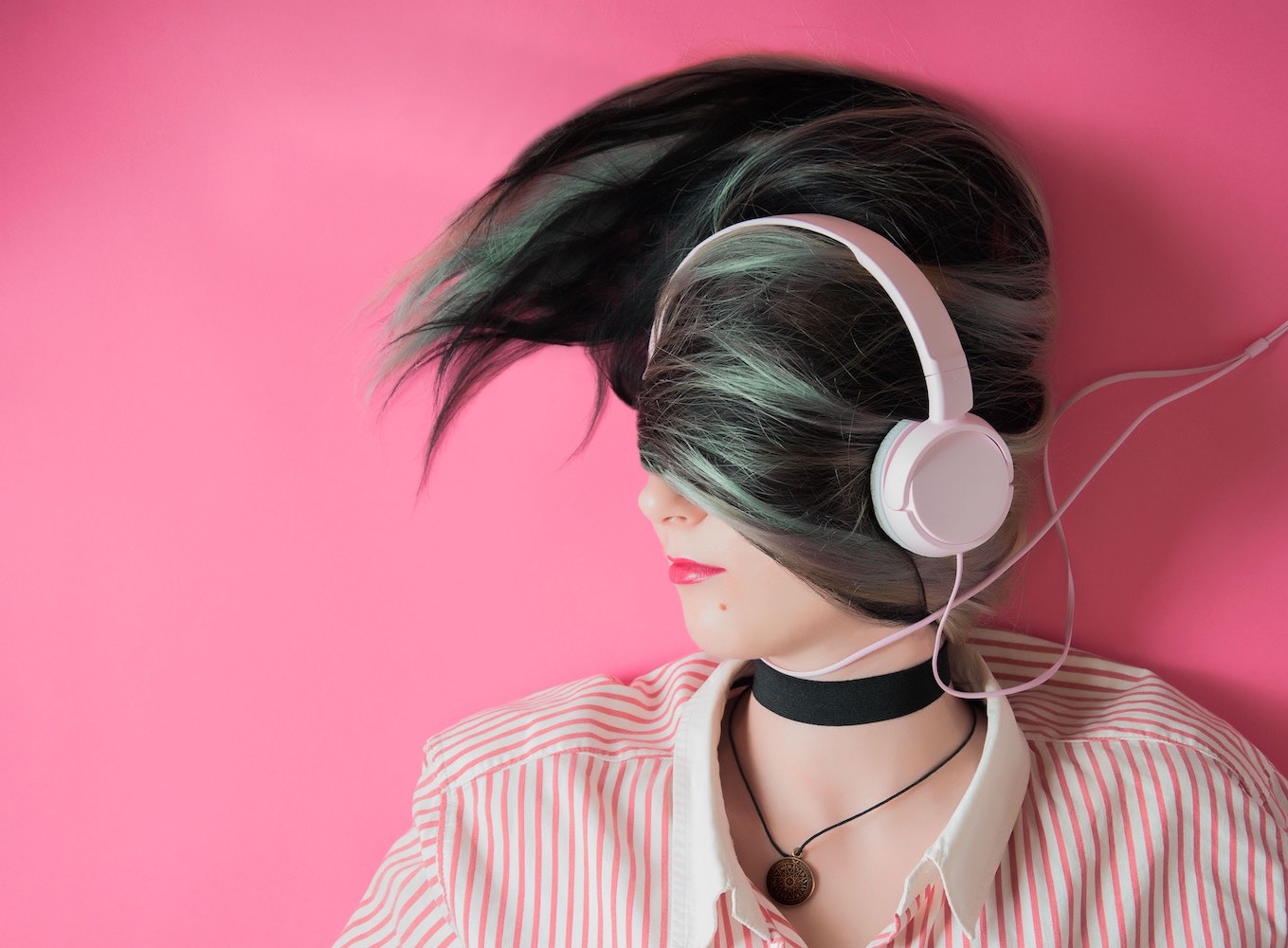 It was another typical sleepless night of tossing and turning, unable to shut off my brain after a long day of work and managing all that comes with four active boys. I picked up my phone and searched “insomnia” on YouTube and came across a few meditations and hypnosis videos, popped my earbuds in and shut my eyes.

I did another search of “relaxation” and found a video of a young blonde woman entitled “sleepy time soft sounds massage” so I clicked…with hesitation, because I was unsure of what I was about to hear.

At first, I was horrified that I may have clicked on some kind of somehow-safe-for-YouTube-porn, but after viewing for a bit there was nothing sexual. Just a lovely young woman with a Russian accent whispering that she was going to brush my hair and help me get to sleep. Slightly creeped out, but desperate for some shut-eye, I closed my eyes, listened and fell asleep within minutes. Success!

The next day, I had images of my husband busting into the room showing me our internet history thinking our boys had stumbled into something they shouldn’t, only to embarrassingly admit that I was the culprit. Yes, I was the one listening to a hot Russian woman pretend to brush my hair and help me have “head tingles” to relax.

Obviously, that didn’t happen—but I wouldn’t have cared anyway because it worked. I was quickly lulled to sleep by her gentle and reassuring voice. I was hooked.

What I had stumbled across was a hugely popular, but still very underground, phenomenon called ASMR—short for “autonomous sensory meridian response.”I noticed that this one ASMR YouTuber’s channel had over a million and a half subscribers and 10 million views of this one video alone. Maybe the subscribers were mostly creepy guys, but I had to figure it was more than that.

I scanned the comments on the video and yes there were some guys, but most were regular folks suffering from stress and insomnia. I was surprised to find moms like me thanking her for allowing them to rest and for giving them a mental and emotional break. Some were coping with depression and anxiety through the videos, others would listen while undergoing treatments for cancer. I was still seized with thoughts of whether this was all kosher but nothing I saw or heard was “off” in any way.

It reminded me of years ago in when a man came to repair one of the typewriters in my high school typing class (yes, typing class). I was supposed to be doing my drills on the typewriter but found myself completely mesmerized by his thymic movements, tinkering with his tools repairing the machine in front of me that I just stopped typing and my head started to tingle, my body went limp and I just wanted to zone out.

It took every effort not to lean forward and say to him, “Can you just stay there all day and just keep doing what you’re doing because it I’m completely relaxed which is no small feat.”

Was I a total weirdo? Not really.

Many of us have had this sensation at least once and it can be triggered by a variety of things. For some it can be triggered by tapping or any repetitive movement or sound. It often happens to me when I’m sitting in church and there’s someone knitting near me. The rhythmic and repetitive tapping and clicking of the knitting needles and twisting and looping of yarn zones me right out and relaxation sets in.

For someone who just cannot shut off my brain or my body, it’s a much-needed break for my poor overworked nervous system. Isn’t every mom’s nervous system shot like mine at least on some level?

I’ve now become an ASMR aficionado and have my favorite go-to ASMR YouTubers. Instead of dreading bedtime and another night of catastrophizing about my kids, job and life, I look forward to a new ASMR adventure in relaxation. There’s no need for a trip to the spa when I can simply put on my headphones, close my eyes and just tune out.

Some videos last an hour or more, others mere minutes—so when my six-year-old and 16-year-old twins are battling it out in the living room, I can pop in my earbuds to hear someone whispering calm words or using a gentle rain stick and I can feel my blood pressure falling like the raindrop sounds on the video.

Of course, I’m usually sawing logs before it’s even over but that was the point in the first place. And it’s not like my kids would let me just pass out for a few minutes like that, anyway. That’s alright—I know I’ve got a good night’s sleep waiting for me once they’re in bed. 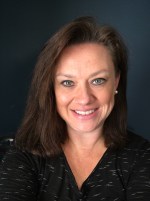 Laura Richards is a writer and mother of four boys including a set of identical twins. She has written for The New York Times, The Washington Post, Redbook, Good Housekeeping, Woman's Day, Martha Stewart Living, Reader's Digest and many more.
MORE FROM Laura:
For My Son With Disabilities, the Joy of Trick-or-Treating With a Buddy, Why I Limited My Tween's Busy Social Life, Before Social Media, There Was the Front Porch
Red Tricycle > Parenting > Mom Hacks > The Maybe Creepy, Definitely Odd & Weirdly Calming Way Moms Can Learn to Relax