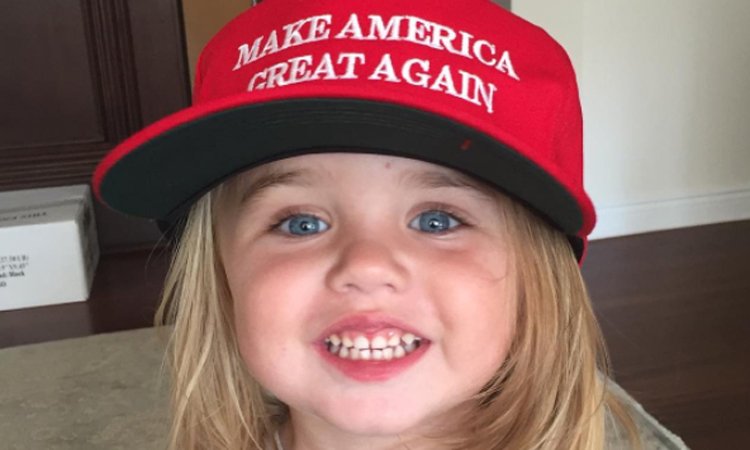 On Wednesday, I woke up to texts from devastated friends. We had all donned our pant suits the day before and thought that victory would be Hillary Clinton’s before our kids were in bed. We all had the same questions: How could this happen? How could our country elect a man who’d said horrible things about women, people of color, immigrants, Muslims, Mexicans and disabled people? For God’s sake, the KKK endorsed him—how could anyone endorse him as a leader?

I’ve come to realize that while I love my blue-state pals and soul sisters who voted for Hillary, I don’t want to talk to them. I’ve been talking to them—exclusively—for 18 months. I used them to construct an echo chamber of people who think like me, vote like me and now have to ask of themselves really hard questions. Just like I do.

So I turned to my red state relatives and friends who told me early on that they would rather die than vote for Hillary Clinton—to the cousin who said, “over my dead body” and the step-sister whose profile picture is Trump in his Make American Great Again cap. These same family members whom I’ve kept at arm’s length have college degrees, young children or grandchildren, and a desire for a prosperous and unified country.

I emailed a cousin in Kentucky, assuring her that I came in peace, and asked her, “Why Trump?” Her answer was direct. She wanted a candidate that would protect unborn babies, the right to own a gun, and one who was not under investigation by the FBI. She’s the mother of three. I have no reason to believe she loves her children any less than I love mine.

My dad’s cousin lives in Texas and hasn’t answered my emails. I think the gigantic fight we had over the Black Lives Matter movement left some scars. I checked out his Facebook page and saw an impassioned post about Trump’s plan to make the FDA fast-track drugs and treatments that are vital to his health. He’s a father and a cancer-survivor, and again, I can’t begrudge him for wanting life-saving treatments. He believes the path to affordable healthcare is through Trump. He also had several posts up about the so-called corruption related to the Clinton Foundation. He’s clearly of the mind that Clinton is thoroughly corrupt.

My husband has a step-sister who is a hardcore Trump supporter. She is also a mother and grandmother. He wants to avoid her calls, but I’m begging him to take them and to let me talk to her. I have no intention of telling her she picked the wrong guy or that America is going down the tubes. I simply want to listen to what was most important to her.

I’ve kept my distance from them in the past because of our divergent political views. But they are the only people who can help me understand what happened when they went to the polls. They are the only people who can explain to me how they reconcile Trump’s rhetoric of hate and exclusion with their love and devotion to their young children. Those of us reeling from Clinton’s loss have no idea understanding of how or why anyone—especially a parent—would ever vote for Donald Trump.

Yet, here we are.

I’m going to keep asking because I owe it to myself and my children to understand, to wake up and to pierce the bubble. 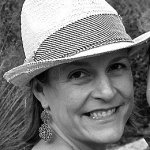 Christie Tate blogs about raising her two young children to be responsible consumers, one weekly Costco trip at a time. She's a recovering Texan and BigLaw litigator. She's working on a novel and plotting a world-wide ban of princess-themed crap. Her writing has appeared on BlogHer, Scary Mommy and Mom.Me.
MORE FROM Christie:
Fifty Shades of Costco, Forget the SAT, LSAT, and GMAT– Take My Parenting Test
Red Tricycle > Spoke Contributor Network > Moms Who Voted for Trump, I’m Finally Listening