Are Moms with More Kids Stressed Out More Than Other Moms? Actually…

It might seem like the more kids you add to the mix, the more chaotic your life becomes—but the truth is moms with big families are actually less stressed than those with fewer kids, according to research.

A survey conducted by TODAY found that moms who have four kids or more reported having significantly lower stress levels than other moms. That same result doesn’t hold true for moms of three kids, however, with the survey showing that moms with three kids were significantly more stressed than those with two kids or just one. 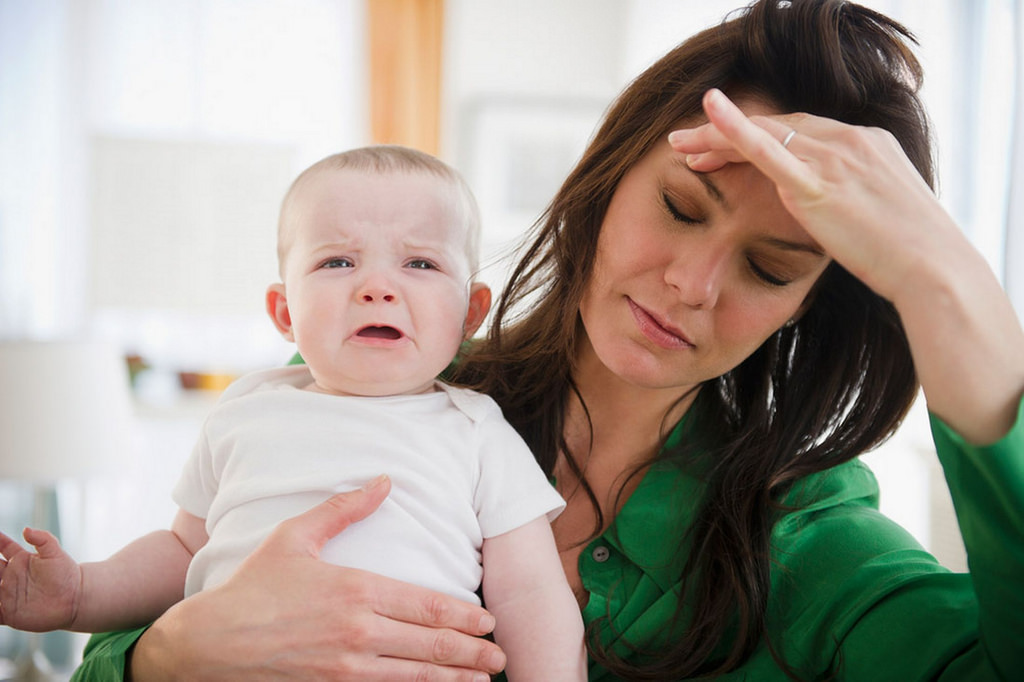 Of course there’s no magic number when it comes to having kids and no matter how many you have, there will always be something to stress over. But if you’re considering having more kids and are worried about your sanity—there is hope!

Are Dads Happier Than Moms? A New Study Weighs In