A recent study published in JAMA Internal Medicine found that women who experienced severe nausea and vomiting during the first trimester of pregnancy were four times more likely to use marijuana while pregnant than those moms who experienced no morning sickness symptoms. Women who had milder levels of nausea and vomiting were twice as likely to use marijuana than those who did not have symptoms. 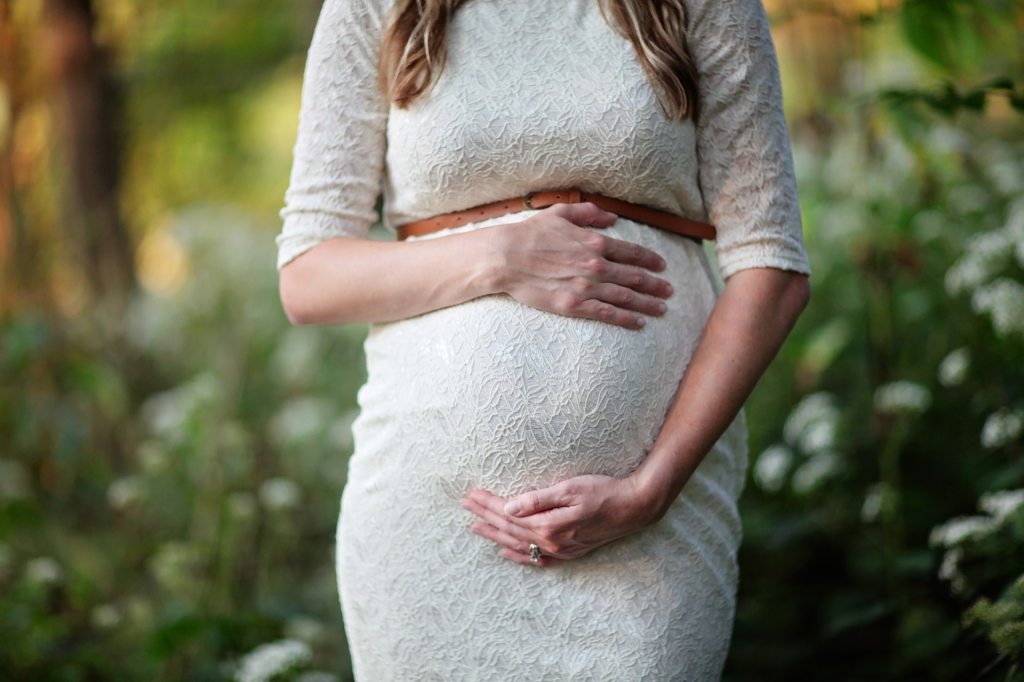 The purpose of the study was to try to clarify the reason for the recent rise in the use of marijuana among pregnant women, which has gone up from 2.4 percent in 2002 to nearly 4 percent in 2014. The researchers hypothesized that it had to do with more women using marijuana to treat symptoms of morning sickness.

They analyzed data from over 220,000 pregnant women who completed a survey about their substance use and submitted urine samples for drug screening, as well as submitting medical records to prove diagnosis of mild or severe morning sickness. Of the women with morning sickness, 11.3 percent used marijuana while only 4.5 percent of women who reported no symptoms used the substance.

More Women Are Using Pot During Pregnancy. Here's One Reason Why. https://t.co/fjnfNIw0Vv pic.twitter.com/WteHApAt9r

“We hope our study can help alert clinicians to the fact that women with nausea and vomiting in pregnancy are more likely to use marijuana,” said senior study author Dr. Nancy Goler, an obstetrician/gynecologist at Kaiser Permanente in northern California.

As always, no matter what you consume while pregnant, definitely talk it through with your healthcare provider.

Pediatricians Issue Warning to Moms about Using Pot While Pregnant 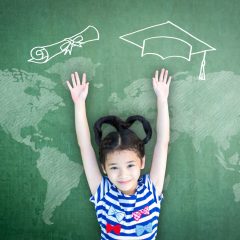