How much screen time is too much? New research, from the University of Alberta in Edmonton, Canada, found that preschoolers who spent more time looking at screens were more likely to have an ADHD diagnosis.

Using data from nearly 2,500 children and parent groups (from the Canadian Healthy Infant Longitudinal Development or CHILD study), the researchers compared the amount of time preschoolers spent using screens with the likelihood of meeting ADHD diagnostic criteria. While they didn’t find a complete cause-and-effect relationship between screen use and ADHD, the data can help parents to better understand the reasons for limiting this type of tech-time. 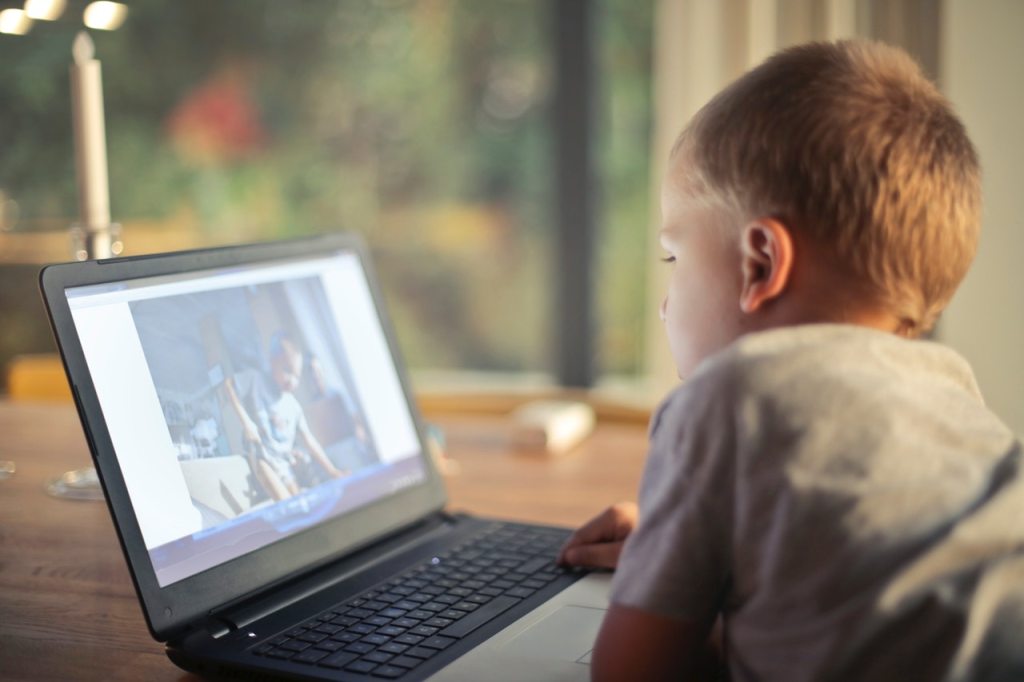 What exactly did the researchers find? Five year olds who spent two plus hours a day in front of screens were over seven times more likely to meet ADHD diagnostic criteria than kiddos who watched screens for less than half-an-hour per day. Before jumping to the conclusion that screen-time equals a behavioral disorder, stop and look at what the research (and the researchers) really say.

Again, this study didn’t find a clear cause-effect between screen use and ADHD. But it does provide some pretty compelling evidence for paying close attention to how much screen time your tot gets. Dr. Piush Mandhane, lead researcher of the study and an associate professor of pediatrics at the University of Alberta, told ABC News, “Children should develop a healthy relationship with screens as young as 3 to 5 years of age.”

Mandhane also added that, according to the study’s data, “Between zero and 30 minutes per day is the optimal amount of screen time.” So how can parents reduce screen time? With the current research in mind, Mandhane suggests using built-in apps to limit screen exposure, turn off screens at least one hour before bedtime and encourage your child to engage in physical activity.