More Than Half of All Parents Give Their Kids an Allowance, Study Reveals 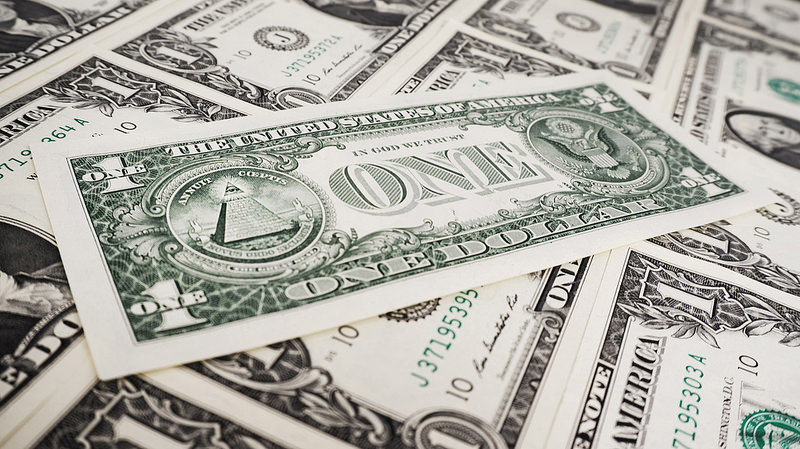 Piggy banks are made for filling, but how do kids earn the coins that clink inside? According to a recent survey, a big chunk of that change comes from good old-fashioned allowance. Read on to find out what other parents are paying their kids and why.

In a recent nationwide survey conducted by KRC Pulse Poll, 67% of parents who responded said that they give their kids an allowance. 526 American adults were polled on questions about money. While an AICPA survey from 2012 found that most parents don’t require kids to do anything in return for receiving an allowance, 49% of the respondents in the KRC Pulse Poll said they give their kids money for getting good grades.

The survey also had some interesting results that might predict future habits for those tykes receiving an allowance. It found that employed adults are 15% more likely to say they received an allowance as a child than unemployed adults. Does that mean getting an allowance sets kids of for a better chance at career success later in life? Only more research can say for certain.

According to experts, depending on how it is doled out, receiving an allowance can have both benefits and downsides. Receiving an allowance without having to do chores, for example, helps kids learn the value of money, but also teaches them that money comes from an authority as a gift instead of earned. The benefit of working for money is gaining a sense of empowerment. However the downside is that kids will be less likely to help out at home simply for the sake of helping.

Do you give your kids an allowance? Share your thoughts in the comments!

Red Tricycle > Uncategorized > More Than Half of All Parents Give Their Kids an Allowance, Study Reveals