More Than Half of America’s Kids Will Be Obese at 35, New Study Predicts 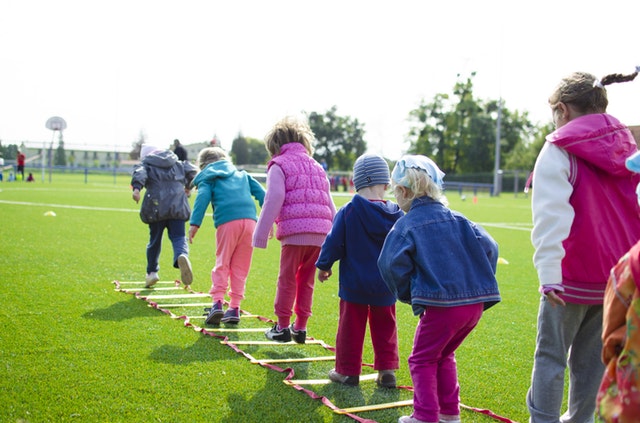 The growing obesity epidemic isn’t exactly breaking news. Between 2011 and 2014 the obesity rate for American children ages 2 through 19 was a steady 17%, according to the CDC. That’s roughly 12.7 million kids. As if those stats aren’t staggering enough, new research is predicting that by the time today’s children reach their mid-30s, more than half of them will be obese.

Right now, the obesity rate for 35-year-olds is 40%. Not exactly great. Right? Well, compare that to what research from the Center for Health Decision Science at the Harvard T.H. Chan School of Public Health in Boston has to say.

The obesity rate for 35-year-olds will jump to 57%, according to some super-fancy computer modeling, in the not so far off future. That is, if the current trends continue. The recent research, published in the New England Journal of Medicine, takes the data from five already-conducted studies. Each of the previously published studies looked at body mass indexes.

Along with the increase in the total number of obese people, the researchers also projected children who are obese right now at age 2 have a 75% chance of remaining obese. Teens who are 19 and obese now have an even higher risk, with a projected rate of 88%.

What does this new research mean for you and your family? The healthier weight a child is in their early years (including having a normal BMI), the less likely it is that they’ll be obese later in life. That means, keeping your kiddo active and helping them to make smart choices when it comes to meals and snack time.

What do you do to help your child lead a healthy lifestyle? Tell us in the comments below.

Red Tricycle > Food & Drink > More Than Half of America’s Kids Will Be Obese at 35, New Study Predicts