As much as most of us would like to think that parents talking or texting while driving isn’t that common, recent research says it’s still very much a thing. Researchers from the Children’s Hospital of Philadelphia and the University of Pennsylvania School of Nursing found that the stats on tech-time driving use are startling, to say the least. 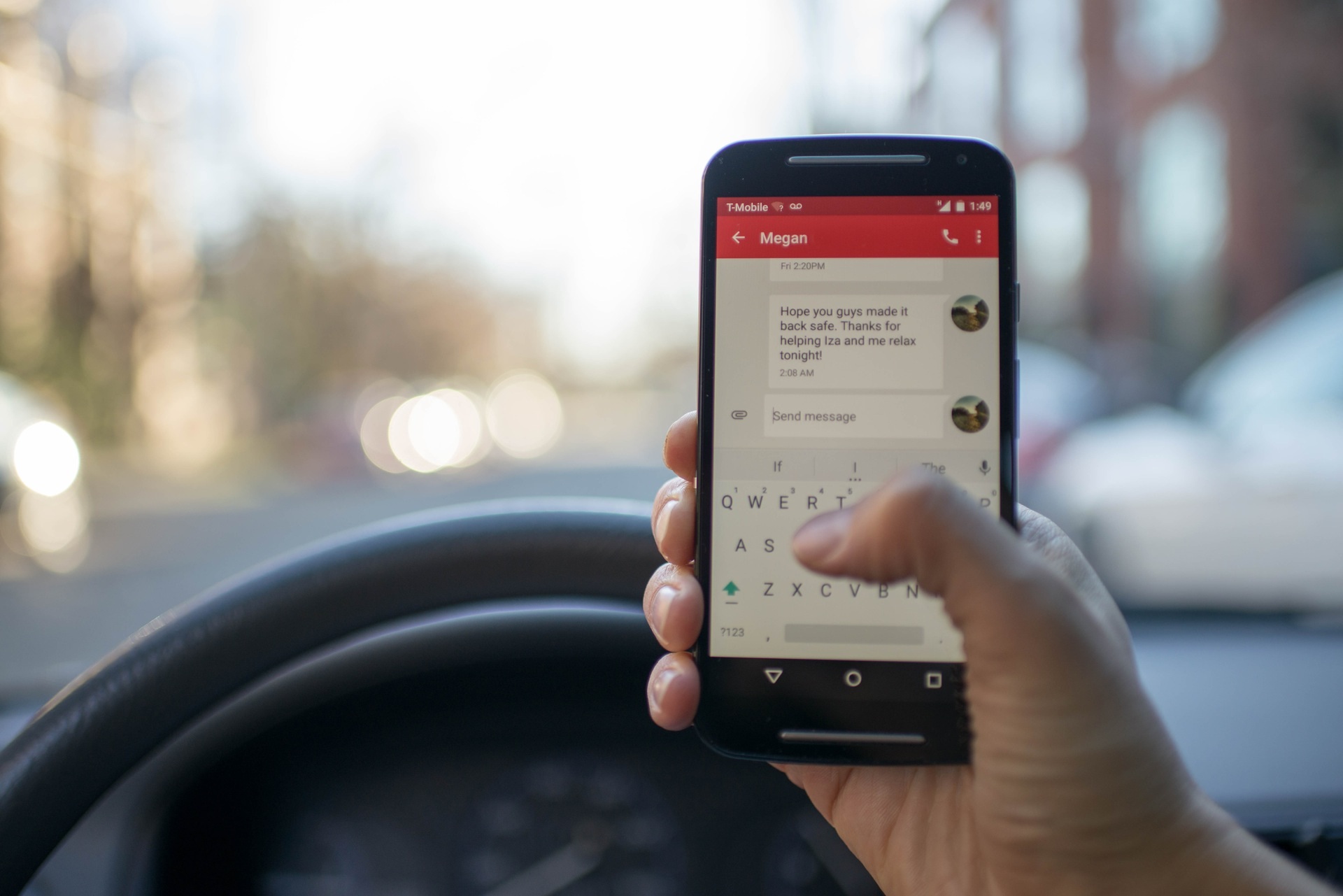 Researchers reviewed driving behaviors of 760 adults who have children between the ages of 4 and 10. When looking at the statistics for the three months prior to conducting the survey, the researchers found that more than 52 percent of parents used hands-free calling while driving and 47 percent held their phone in their hand as they spoke.

What does this research mean? Well it shows the clear risks that too many parents are taking when it comes to distracted driving. So, put down the phone, stop checking your FB feed and just drive. Your child and everyone else on the road will be better off for it.

Moms and Babies Brains’ Sync up When Looking at Each Other, Research Says

Red Tricycle > News > Healthy Families > How Many Parents Talk or Text While Driving? Way Too Many, Study Finds