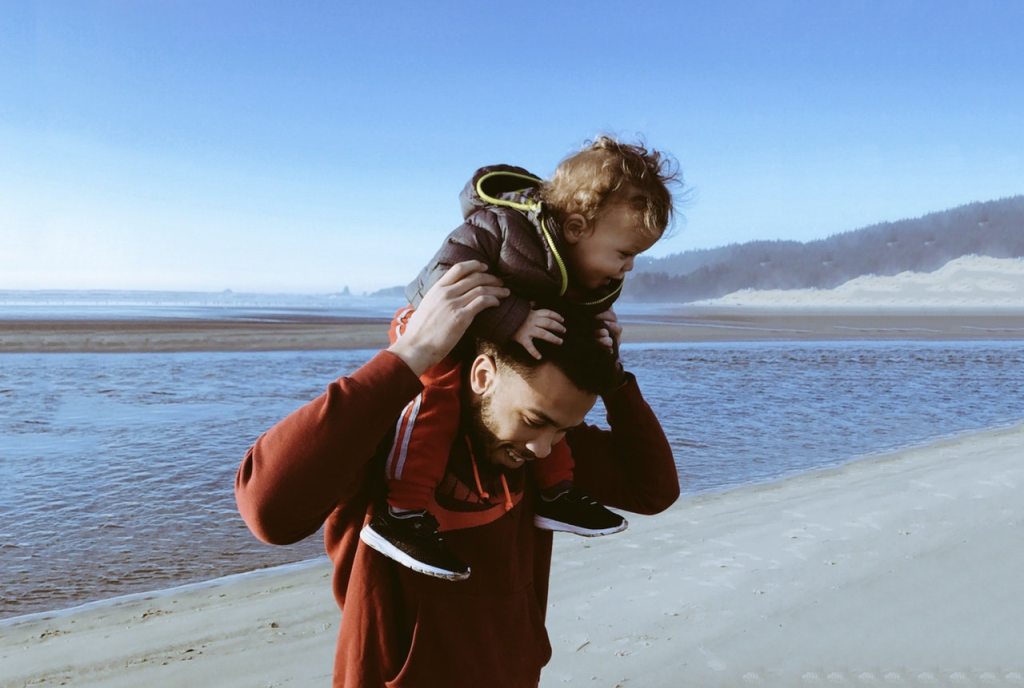 Gone are the Mad Men days of Don Draper’s taking the train to a martini-fueled work day while their wives stayed home tending to the kids. Today’s dads spend more time than ever before caring for the kiddos. But that doesn’t mean we’re living in a perfectly balanced universe where both moms and dads get to hang with the littles as much as their hearts desire. Data from the Pew Research Center reveals that more than half of all dads feel that they aren’t spending enough time with their children.

So how does this compare to what the mamas out there feel? Thirty-five percent of moms surveyed feel they don’t spend enough time with their kids and 53% feel they spend the “right” amount of time with them.

Both men and women cite work obligations as the number one culprit behind taking time away from the kids — with 62% of dads and 54% of moms reporting their jobs as the cause.

Where would you fall in this survey’s data? Share with us whether you feel that you spend enough, not enough or the just right amount of time with your children in the comments below.