The Most & Least Expensive States for Childcare in America

Being a working mama isn’t easy. Getting the littles ready in record time as you rush out the door to daycare drop-off is a challenge at best some days. Oh, and then there’s the annual cost of childcare in America. So how much of your paycheck is daycare eating away? Well, it looks like the answer depends on where you live. Yep, daycare dollars are seriously variable in different regions, states and cities.

The team at Business Broker Network crunched the numbers and put together a list of the highest and lowest childcare costs across the country. And what did they find? The highest average annual childcare cost is (drumroll please)…Washington, D.C. That’s right political mamas, D.C. area parents pay an average of $35,782 per year. Yes, that’s for daycare—and not for college (which is actually cheaper in some states). D.C.’s high cost of daycare is followed by Massachusetts ($29,426) and New York ($24,102). 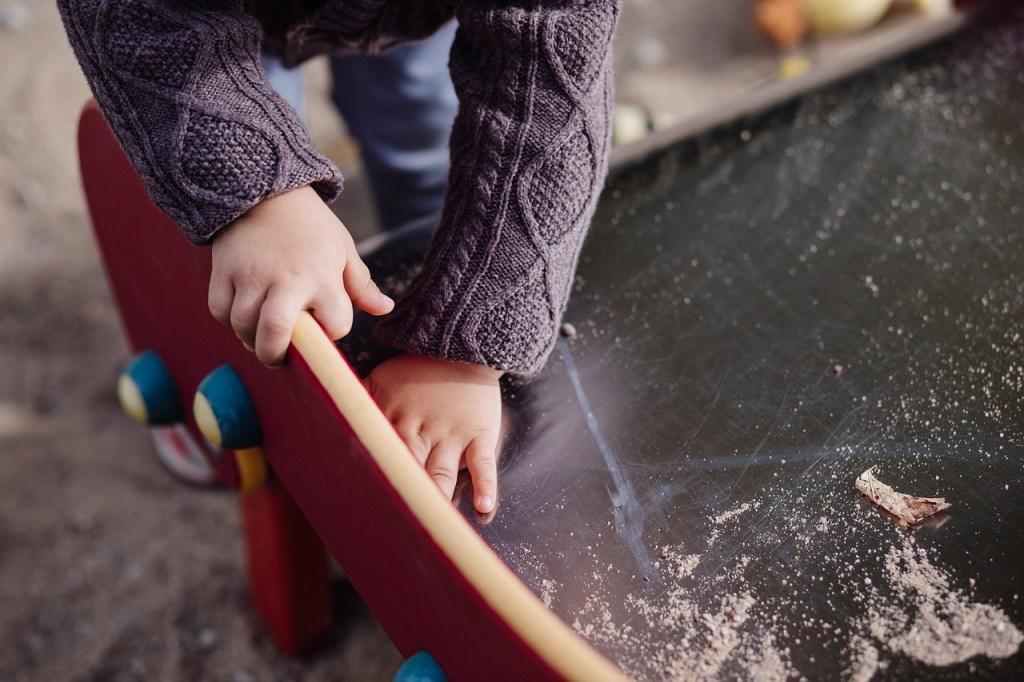 What states enjoy the lowest childcare costs in America? If you live in Mississippi you’ve lucked into paying an average of only $7,981 per year. The annual cost of care is almost as low in Louisiana, with $9,728. Alabama follows these two southern states with $10,262.

When it comes to the annual cost of childcare as a percentage of family income, most states are fairly equal. Mississippi holds the lowest percentage (12 percent), while not so surprisingly, D.C. is the highest (26 percent).

How Can We Reduce the Wage Gap for Moms? New Research Offers Answers