Motherhood is…Hanging by a Thread 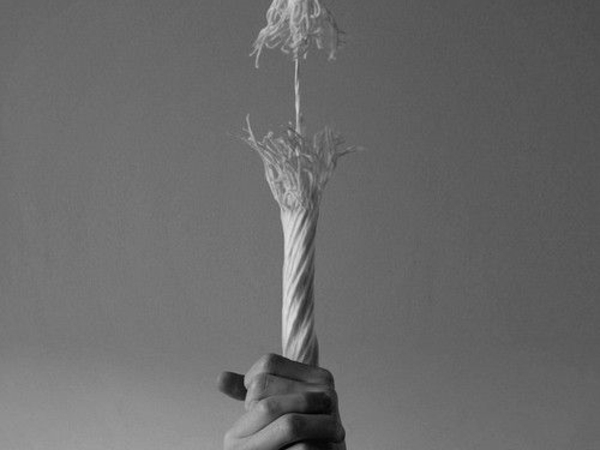 At least that’s what I say.

And truly I am.

I know I’m fine….although, my definition of fine likely isn’t the same as yours. Guaranteed.

By fine I mean I’m waaaaaaaaaaaaay past most people’s breaking point.

It’s not bragging, it’s just true. It’s the silver lining of having a dead husband I suppose. When compared to that, nothing is stressful.

Okay, not nothing, just not much.

So, this Momma has learned how to live in a constant state of stress that would kill most people. Again, not bragging, just the truth. I guess it’s what amazes people when things just roll off my back.

Truth be told, most of the time, I am stressed. But, I’ve also learned to fake it… Really.Fucking.Well.

That’s just how this Momma rolls.

And most of the time, it works.

In fact, it works so well, those who know me best can’t recognize when I’m reaching my limit. No matter what’s going on, they just know I’ll take care of it, of them, of stuff… Because.That’s.What.I.Do.

And the worst part? I’ve done it to myself with the damn Supermom persona I’ve created.

But truth be told, behind that Supermom persona (which I actually like), most days I’m just barely hanging by a thread.

I’m pretty sure the definition of motherhood is hanging by a thread. Isn’t it??!?!

How many moms do you know who are falling apart?

So today, on this average Friday morning where there is undoubtedly a shitstorm swirling around you, I salute each and every one of you for getting up today and doing what you do, for being that Supermom for your kids, your spouse, your parents, your boss, your coworkers, your siblings, your neighbors, your kids school, your girlfriends, and whomever else, for digging deep and finding a way to be that Supermom despite the fact that you may be hanging on by a thread. 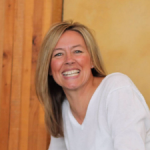 ABOUT THE WRITER Shannon Mika
This Mom Shit is Hard

As a working mom with three boys...one his, one mine, one ours...I frequently find myself talking about motherhood with other women. For some strange reason, some of them think I have the answers...trust me, I don't. But I do know one thing...this mom shit is hard!
MORE FROM Shannon:
Don't Beat Yourself Up, It Take a Village, I Run So I Don't Kill My Kids
Red Tricycle > Spoke Contributor Network > Motherhood is…Hanging by a Thread