The Movie Premier Even Your Dog Can Attend

We cannot wait to get back into a dark and cozy movie theater, surrounded by the smell of buttered popcorn. But until then, movie nights at home are all the rage. Added bonus? The whole family gets to join, including our family pets. Think Like a Dog, a new family comedy about the bond between a boy and his dog, premieres on Digital and On Demand Jun. 9. So we’re busy planning a dog-friendly movie night at home just in time. Read on for clever ideas to host your own, plus find out why we give this awesome new flick, starring Megan Fox and Josh Duhamel, two paws up! 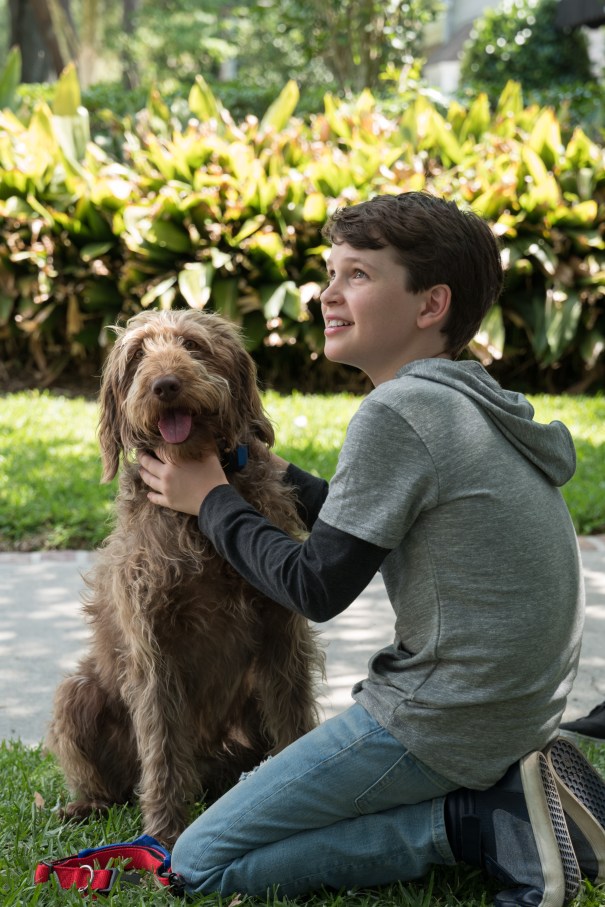 The Power of Friendship

In the movie, twelve-year-old Oliver is a tech prodigy whose middle school science experiment goes awry, resulting in Oliver and his dog, Henry, being able to hear each other’s thoughts! Oliver and Henry become even closer through this newly acquired super skill, joining forces to overcome obstacles at school and home, even helping Oliver's parents rekindle their marriage. (That's some dog!) If your kiddos are missing out on seeing their friends, see if another family can do a simultaneous “watch party” where the kiddos are all watching the movie at the same time. After the film, get the kids onto a Zoom or FaceTime to talk about the flick! 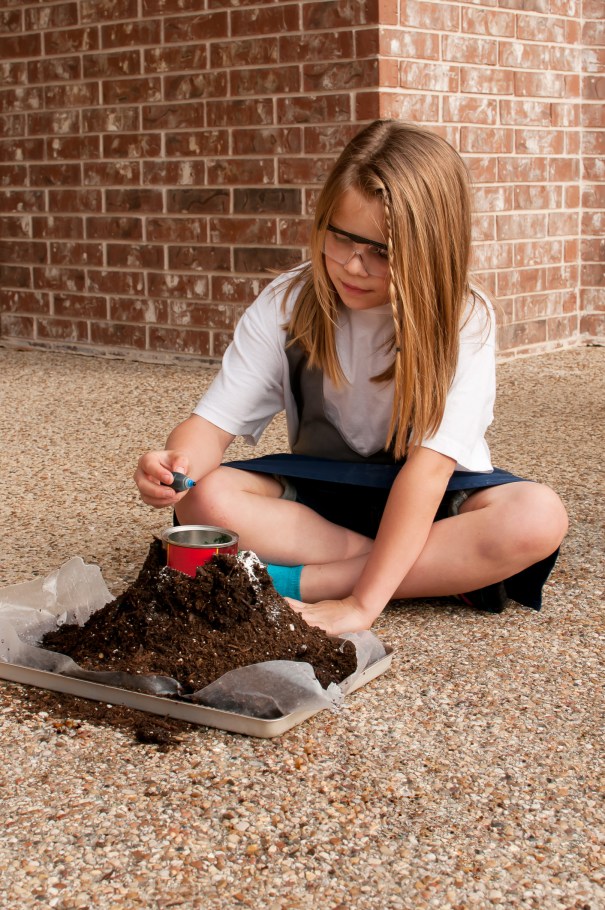 You might not be able to recreate the exact scenario (how cool would that be if you could hear your dogs thoughts?) but watching Oliver get all sciency is sure to inspire your kid to do the same, so why not have a little science experiment set up for afterward (or intermission)? Don't know where to start? Check out these classic science experiments! 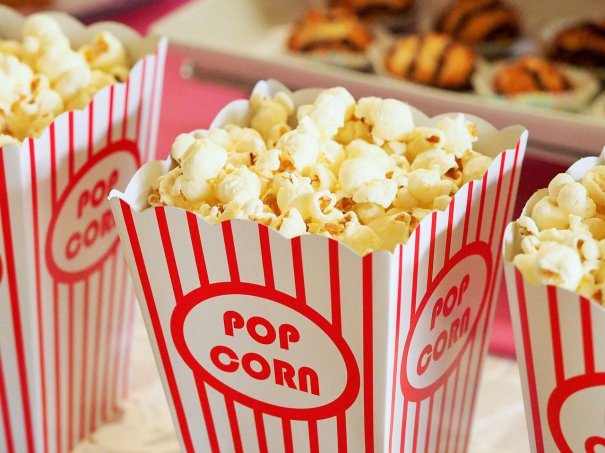 Treats for You and for Your Furry Friend

A movie without popcorn is like a dog without a bone! Stray from the norm with one of our popcorn recipes. Popcorn cake? Yes, please! Don't forget your four-legged friend. Your pup may not be able to tell you exactly what they want like Henry can, but they can enjoy some homemade dog biscuits, too. 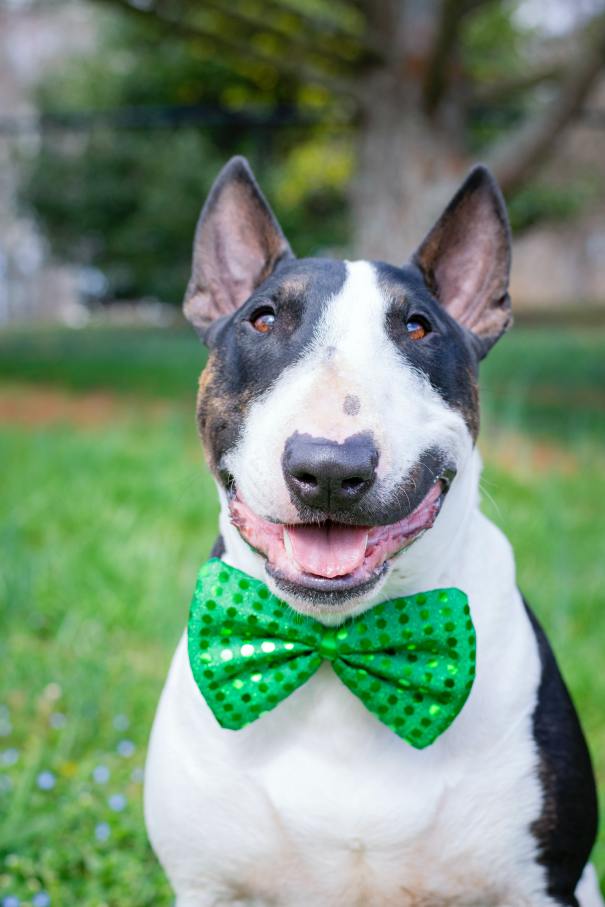 Dress for the Occasion

It's not an event without donning some special duds. Better yet: match your best fur buddy or how about getting your dog a bowtie for a good cause. Looking sharp! 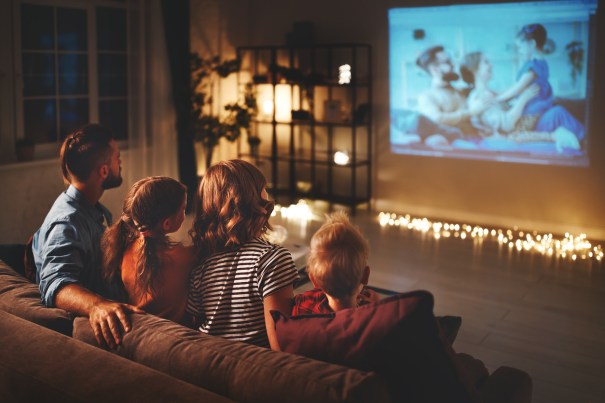 The good news is your movie won't be sold out, but don't let that stop you from making your own tickets! Use one of these free downloadable templates to create tickets for the movie, even popcorn, candy and snacks to set the scene! Send them around to friends and family to see if they want to “meet” you at the movies. 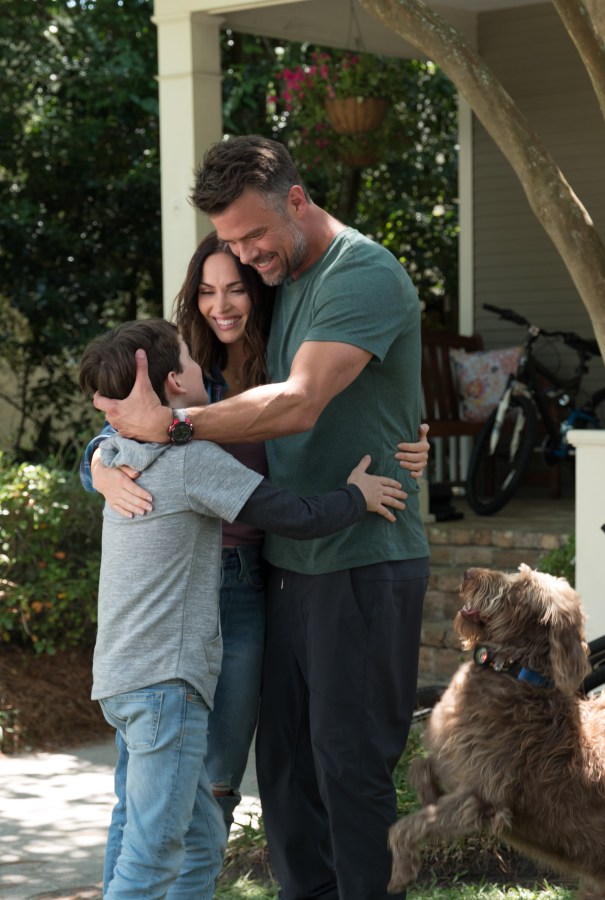 Think Like a Dog premieres on Digital on On Demand on June 9! Need another reason to gather your family, furry and otherwise, to watch this new movie? Not only does it star Megan Fox and Josh Duhamel, it’s written and directed by Gil Junger, who directed 10 Things I Hate About You and was a Daytime Emmy nominee for directing the TV series "Ellen", and produced by Andrew Lazar, who also produced 10 Things I Hate About You—meaning the little ones aren't the only ones who will get some laughs in during movie night!