When recent reports surfaced that MoviePass had blocked big movie releases, film-lovers weren’t exactly thrilled. When alleged financial woes caused movie-goers to miss out on popular first-run flicks such as Mission: Impossible—Fallout, rumors swirled.Representatives from MoviePass did not immediately return Red Tricycle’s request for comment. So, what’s going on with MoviePass, anyway?

The movie theater subscription service is admittedly pretty genius. With more than 3 million members, MoviePass is now a major player in the box office game. Accounting for 6 percent of box of sales in the first half of 2018 alone, MoviePass is clearly a service that film fans want—but it might not stick around for much longer with how quickly it has burned through cash, despite recent changes to membership benefits. 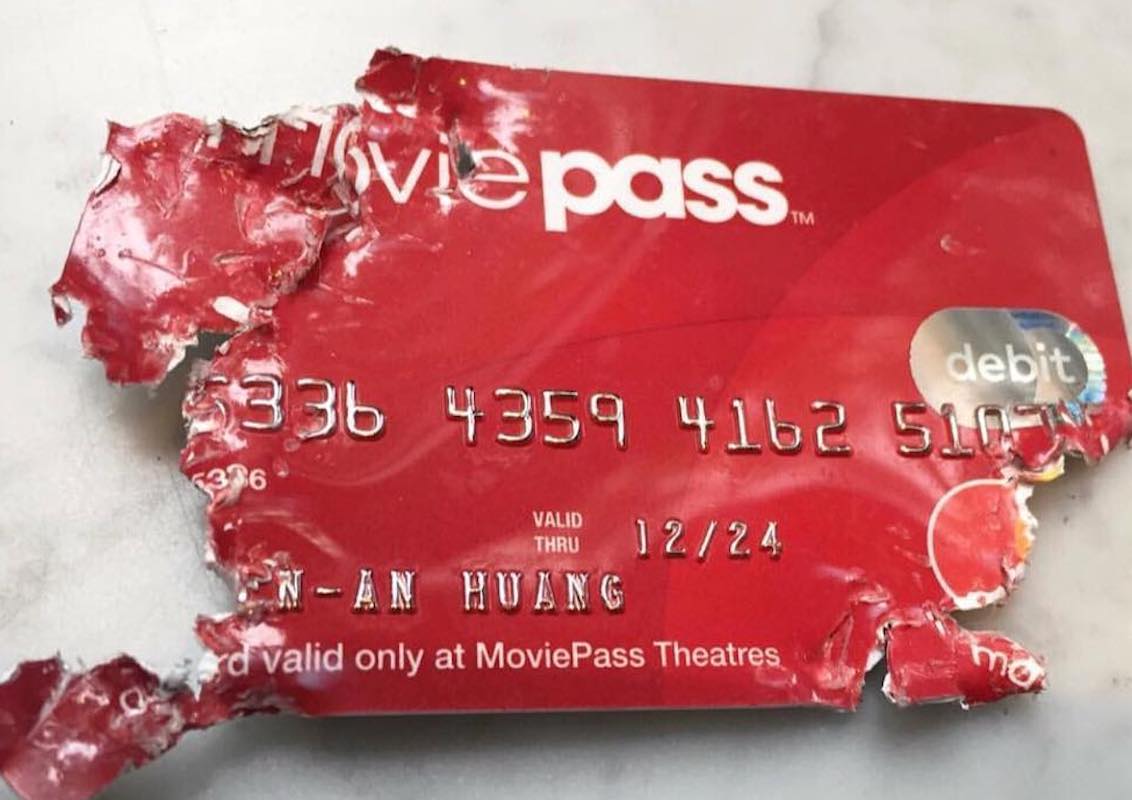 With the recent issues, customers are starting to get cold feet about the service. After being locked-out of feature films customers started to wonder if MoviePass was about to go the way of Betamax, the VCR and Blockbuster Video.

After initially planning to raise the monthly subscription fee to $14.95, MoviePass customers balked, so the company seriously adjusted course. On Monday, the company announced that it would keep its $9.95 monthly subscription fee, but reduce the number of movies to just three per month, instead of its previous (and unsustainable) one-movie-per-day plan. Additionally, subscribers will receive “up to a $5.00 discount for any additional movie tickets” if they go beyond their three allotted movies for the month.

MoviePass CEO Mitch Lowe told CNNMoney that approximately 15 percent of MoviePass subscribers saw four or more films a month—but that 15 percent was enough to radically erode at the company’s ability to keep up financially.

According to a press release from the company, the new plan will include “many major studio first-run films” but didn’t get into any specifics. The new MoviePass pricing model will go into effect beginning Aug. 15, as current subscribers are asked to renew.

If you’re freaking out about the possibility of missing out on movies, you have options. It seems like the MoviePass model is creeping into other spaces and places. AMC’s Stubs A-List service gives you the chance to see up to three movies per week—but comes at a higher price tag of $19.95 per month. Meanwhile, Cinemark Theatres offers Movie Club, which grants movie-goers one standard ticket a month for $8.99 monthly, but also includes a 20 percent discount on concessions. Unused tickets can also roll over into the next month.

Looks like AMC's $19.95/mo A-list plan will be the VHS to Moviepass’s Betamax.

“It is really tough to launch a business that shoots up like a rocket ship, but hasn’t completely got the business model right,” Lowe told CNNMoney. “We now have the right model.” For movie fans and ultimately, MoviePass—we’ll just have to wait and see if this new model pans out.

Every Disney Movie Coming to Theaters in 2018