The Best Movies & TV for Kids That Shatter Gender Stereotypes 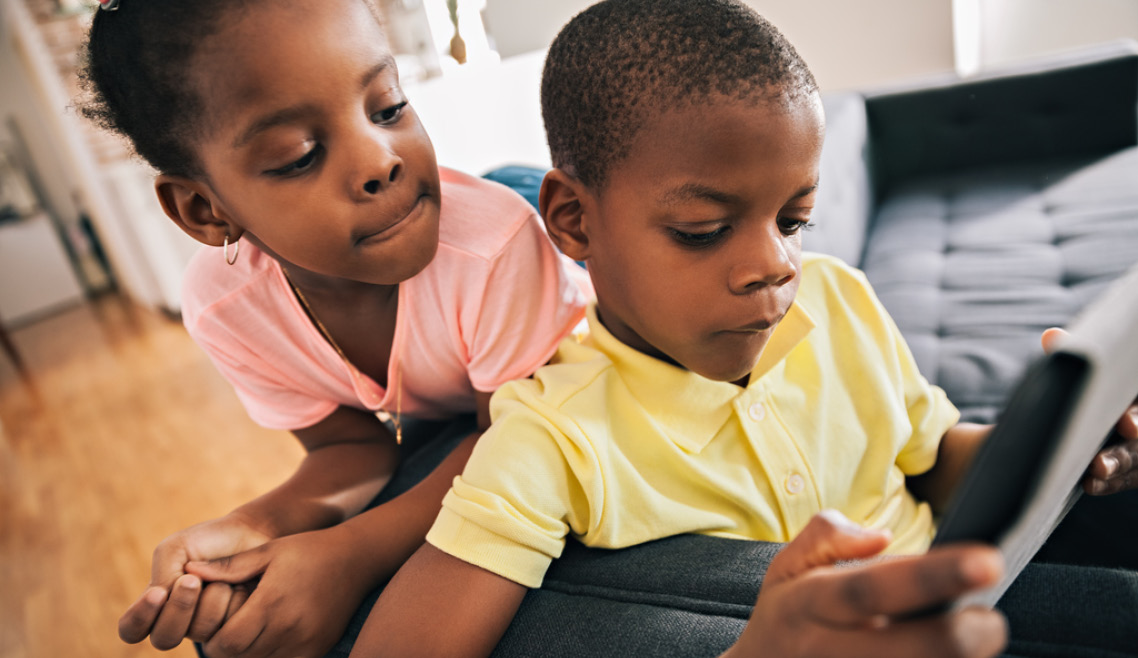 If you’re concerned about how gender stereotypes affect kids, you’re not alone. Half of all parents think that the way TV and movies portray girls, women, boys, and men influence the way kids see themselves — and not for the better. Research bears this out. According to Common Sense Media’s report Watching Gender: How Stereotypes in Movies and on TV Impact Kids’ Development, what kids watch affects everything from their self-esteem to their relationships to their career choices.

There’s something you can do. Knowing how much kids look to media for gender cues on how to look, how to act, and even what to become, you can play an active role in replacing these outdated messages with ones that will spur your kids to achieve their full potential — not only as men and women but as human beings. Be aware that as kids grow, they are especially keyed into specific gender messages that target their ages. (Find out what kids are learning about gender at each phase, and get age-based conversation starters.) When choosing media for your kids, check out Common Sense Media”s suggestions for TV and movies that have positive gender representations. Here are just a few of our favorites:

And use the tips below on what to look for in movies and on TV. For each age group, be on the lookout for shows that:

* Equally value boys and girls and masculine and feminine traits.

* Go against stereotypes and traditions, such as men caring for babies and women supporting their families.

* Use a gender-neutral color palette (not just pink for girls and blue for boys) and different sound effects (not just explosions for boys’ shows and tinkling fairy sounds for girls’ shows).

* Show role models whose actions are based on what’s happening in the show rather than on their gender or appearance.

* Show girls and boys in healthy and equal friendships.

* Show role models who date and have relationships in addition to — not instead of — other important hobbies.

* Feature transgender characters who experience both ups and downs and are accepted and supported by their peers and communities.

* Feature boys and men expressing their emotions constructively, having diverse interests (other than only sex), and being accepting of nonheterosexual characters.

* Have a variety of dating scripts that don’t always show boys making the first move and girls waiting to be asked out.

* Show female characters who call their own shots and voice their own needs.