Trips with Impact: Meteor Sites You Can Visit IRL

Your budding scientists might have a whole host more questions after visiting one of these epic meteor-impact sites. In the U.S. alone there are more than a dozen! We’ve picked our four favorites to get you started. Scroll down to learn more. 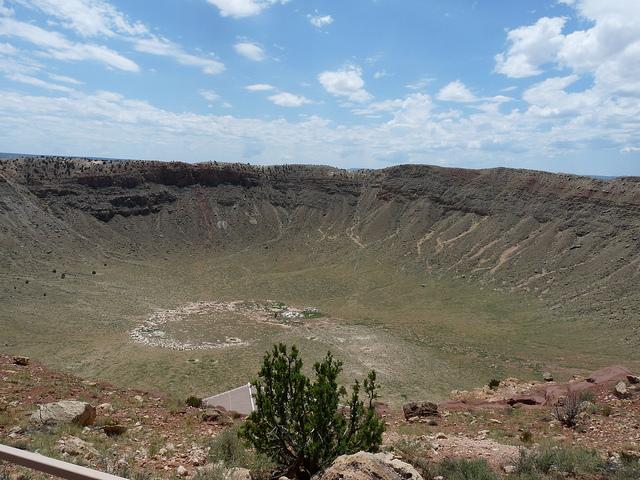 One of the best preserved meteorite impact sites on Earth, Meteor Crater can be found in Northern Arizona near Winslow. It’s nearly a mile across and was formed when an asteroid traveling at 26k MPH hit Earth about 50,000 years ago. There’s an onsite museum that’s worthy of a visit and that offers lots of history and info and plenty of epic photo ops. Visit online at meteorcrater.com. 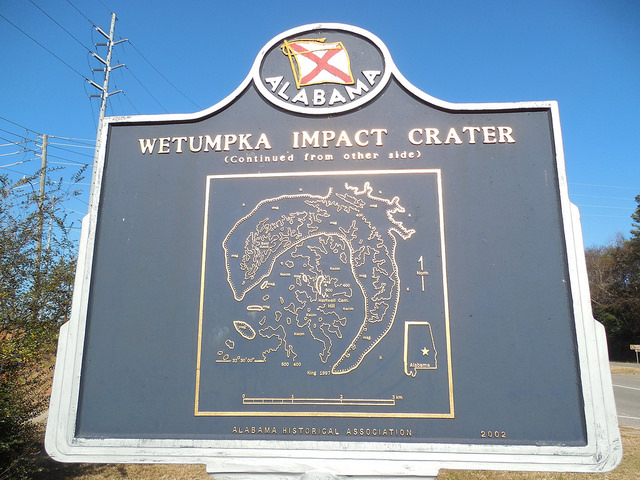 This historic impact site was formed, confirmed recently by over two years of core sampling and dating, 80 to 33 million years ago. It is believed that the impact alone caused winds in excess of 500 MPH! Geologist think debris from this impact could have been strewn as far away as the Gulf of Mexico, about 200 miles away. Alabama’s only confirmed impact crater, this humble-but-massive wayside can be combined with a trip to one of Wetumpka’s other cool attractions, like the Elmore County Black History Museum and the full-scale replica of the Temple of Hera at the Jasmine Hill Gardens and Outdoor Museum. Read more about the site and local attractions here. 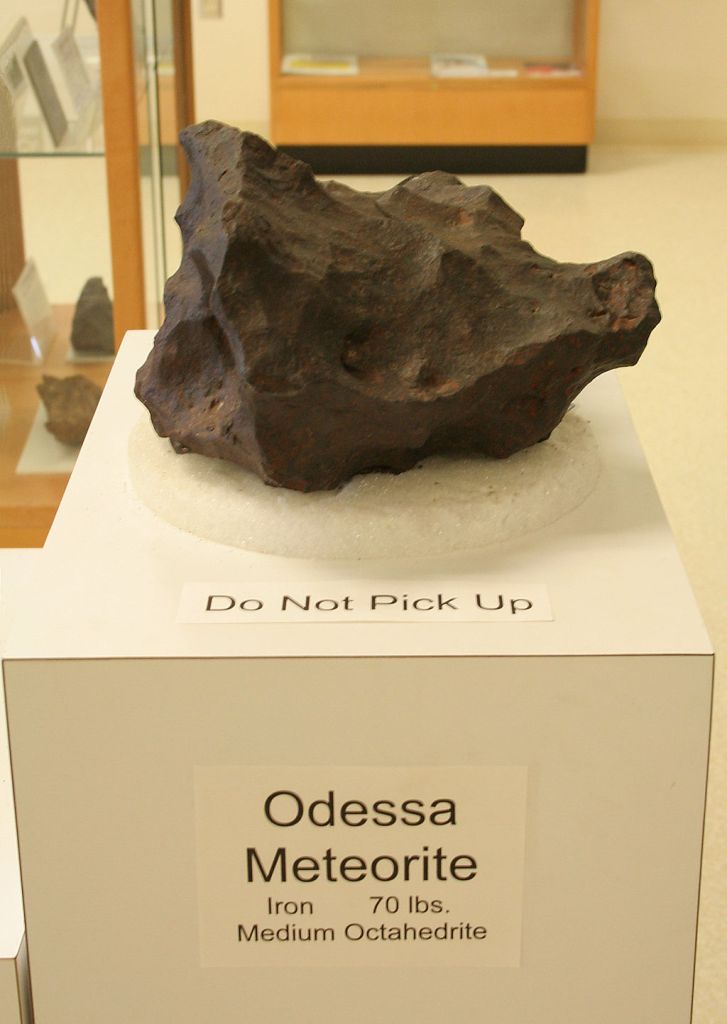 Texas doesn’t do small so it’s not surprise that you’ll find not one but three meteor impact sites in the great state. The Odessa Meteor Crater is actually several sites in one, with five craters in this area and meteorite fragments gathered from throughout, some of which can be seen in the museum on site. Other Odessa sites, including a replica of Shakespeare’s Globe Theater on the campus of the local college, make it well worth a day trip. The other Texas craters are the larger Sierra Madera Crater, in southwestern Pecos County and the Marquez Crater in Leon County, about 110 miles northeast of Austin. Learn more at odessameteorcrater.com. 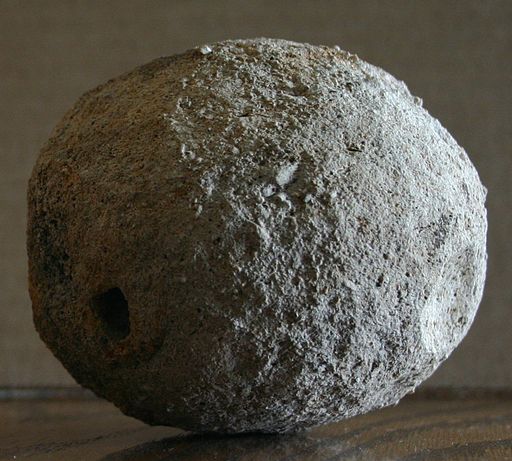 Your little geologist will freak for the signature attraction at the Weaubleau crater: round rocks known locally as Missouri’s cannonballs or Weaubleau eggs. The impact site is the fourth largest in the US and the largest exposed. It is not covered, buried or misshapen and so is an excellent example of what the Earth looks like after a major meteor impact. The impact is believed to have taken place roughly 350 million years ago. Read more about the site and especially the rocks here.

Have you ever visited a meteor-impact site? Tell us about your trip in the comments below.