It might be the Year of the Dog, but you’ll be celebrating the dragon, Mushu the dragon that is, when you see the awesome new Mulan accessories and fashion collection from BoxLunch. You’ll want to go the distance and snag every piece. 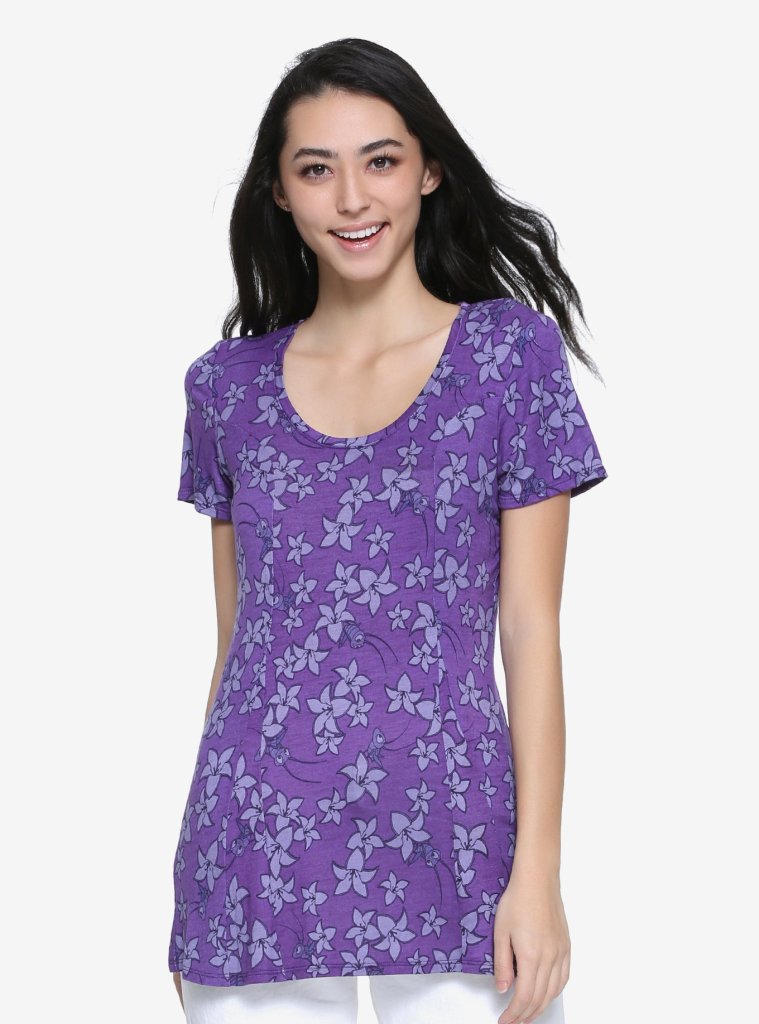 Mulan just had it’s 20th anniversary and the live-action remake from Disney is set to premiere later this year, so the timing couldn’t be better to add a few accessories to your wardrobe to celebrate. 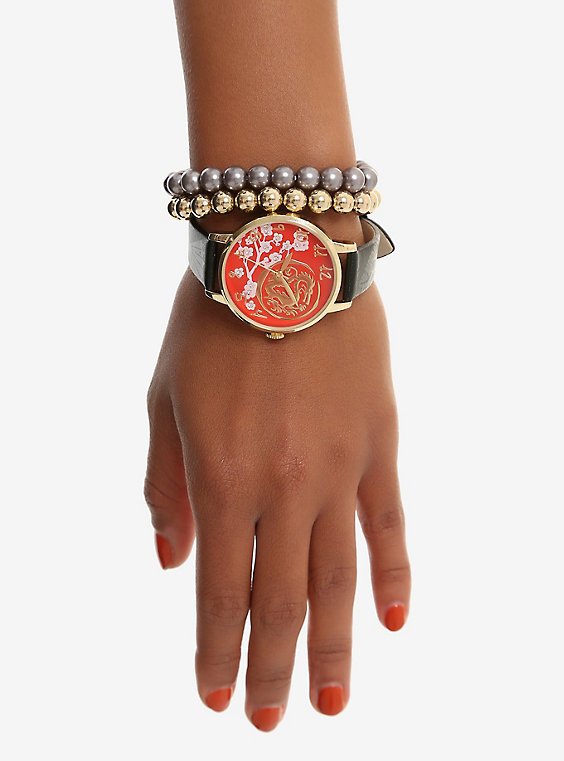 The collection, available exclusively on BoxLunch, features t-shirts and tops, for both women and men, jewelry, sunglasses, bags, and more. 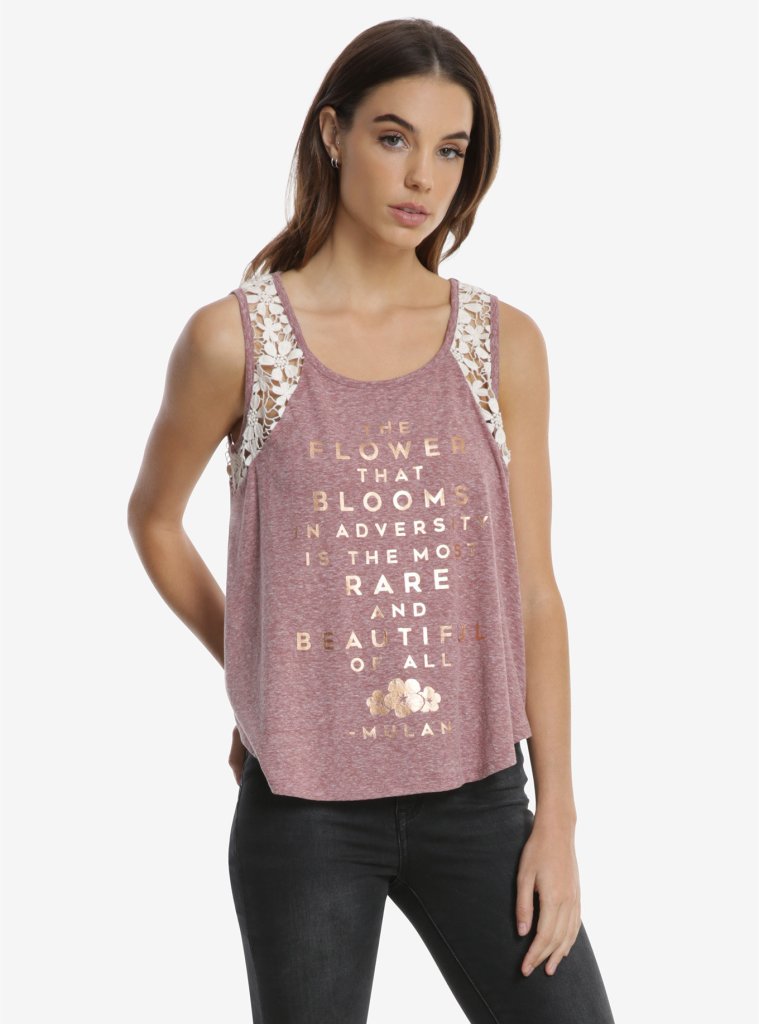 The items start at $13 and are all in limited availability so don’t wait too long if you plan to shop.

Are you excited about the Mulan live-action remake? Share your thoughts in the comments.