TV’s OG Working Mom “Murphy Brown” Is Getting a Reboot

Once upon a time Murphy Brown was a groundbreaker. She’s the OG of working mamas. And in a time when women weren’t taken seriously in the workplace (at least, they were taken far less seriously than they are now), Candice Bergen’s iconic character hit her stride as a female journalist who got pregnant and made the decision to raise her child as a single mom. Twenty years after the decade-long running show ended, Bergen is reprising her role of Brown in a modern-day reboot of the legendary sit-com. 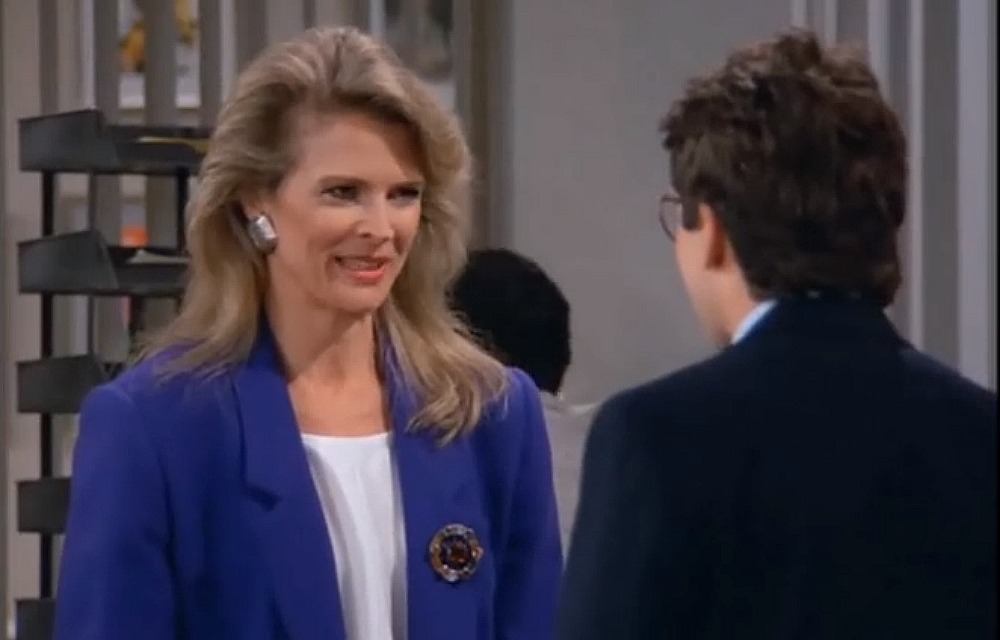 This is hardly the first reboot to hit TV screens recently. The sci-fi thriller The X-Files along with comedies such as Will & Grace and Roseanne are all getting a second go-round. The new season of Murphy Brown is set to air during the 2018-2019 broadcast season. And as of now, CBS has committed to airing 13 episodes.

Bergen will be back, reprising the role that she originated almost 30 years ago when the show initially aired in 1988. Along with Bergen being back in the title role, original creator Diane English will also be back — as both writer and executive producer.

So what will Brown tackle now that she’s no longer a young working mama. Well, she’s still working. And she’s still a mama (of course, now her kiddo would be an adult). According to a press release from CBS Entertainment, “As its 30th anniversary approaches, MURPHY BROWN returns to a world of cable news, social media, fake news and a very different political and cultural climate.”

What’s your favorite TV show from the Murphy Brown time period (late-80s to late-90s)? Tell us in the comments below.