My Baby Has a Day & Night Personality 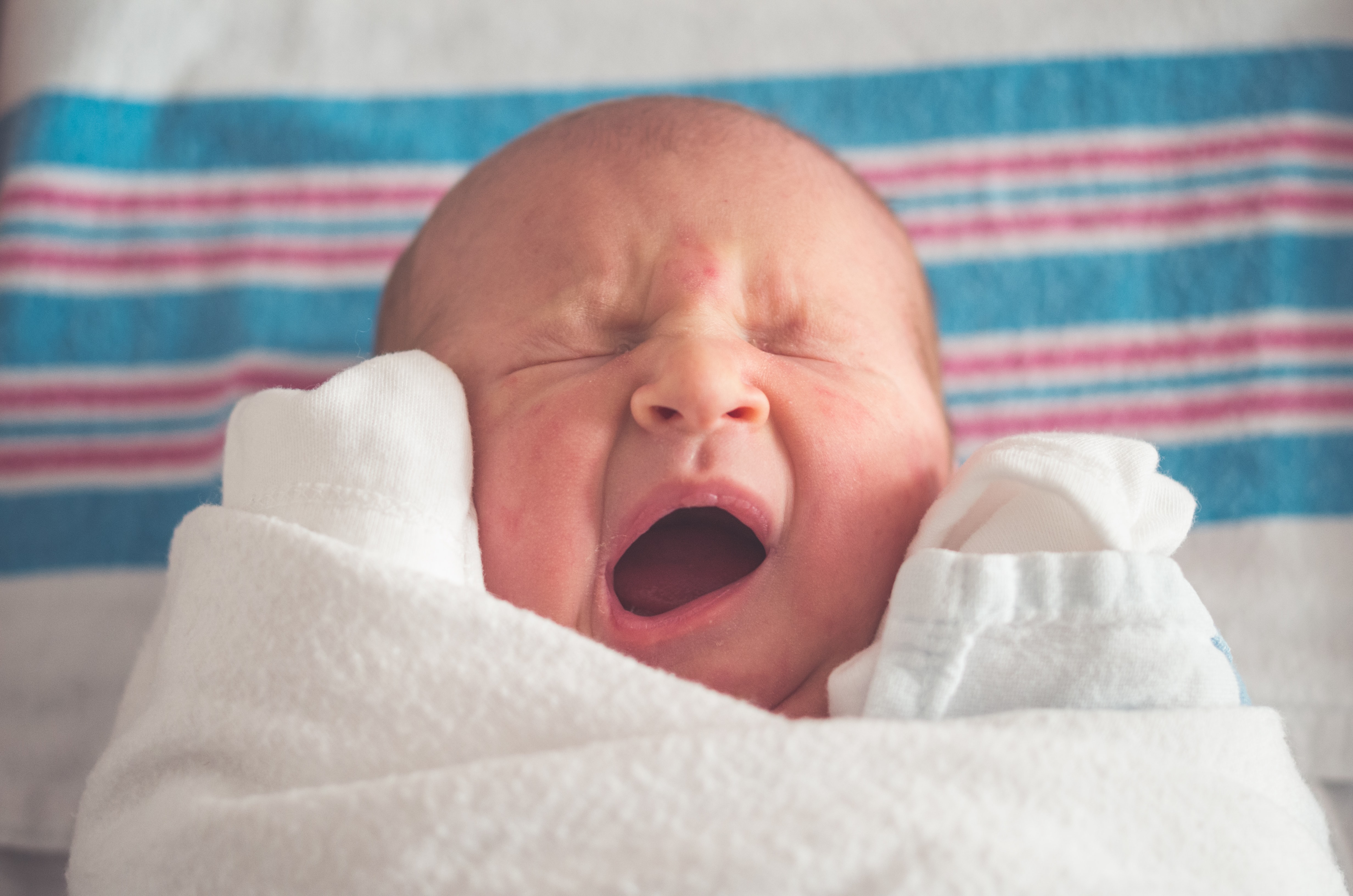 The first rule of baby sleep is you DO NOT talk about baby sleep.

The minute you talk about baby sleep, baby will CHANGE HOW SHE SLEEPS. I bragged to ONE person—not even a parent, just a normal person—that my daughter had been sleeping eleven hours straight at night…and she promptly stopped. She also, just for fun, stopped with the blissful and surprising two hour morning naps and now just does an hour which is exactly enough time for me to fall asleep or start something fun or…clean, I guess, but not enough time really to have any free time or really do anything at all. Basically, I have enough time to read the internet and then she’s up and giggling.

Look at me breaking the first rule again already.

If she had her way, her ladyship would be held all the time when she sleeps…which is precious, of course, but we want to instill good habits and not suffocate her with our pillows by accident and whatnot, so we have the following “sleep routine” (the internet says it’s very important to have a sleep routine) in place:

5. Try to put down Boo (pretend you’re going to put her to sleep on her back but gently encourage her to roll onto her stomach where she immediately takes on “child’s pose” with her baby booty in the air. Pat pat booty and run away silently)

6. Half the time Boo wakes up crying

8. If not successful, turn on the projector that plays classical music and walk away. She usually stops crying and puts herself to sleep in under three minutes.

9. If not, call in Dada who is always successful in under ten minutes. If he is not home or willing, start over.

10. She will be asleep within five minutes to three hours and will stay asleep for one to eleven hours.

Did you know that babies aren’t consistent? Or, rather, mine isn’t. I’m sure there are clockwork babies out there who do everything the same all the time and you can just live your life predictably and I’m sure your house is also very clean and you also work full-time saving people’s lives or money or something.

During the day, she’s nearly a person, lately. She makes yummy noises when she eats people food and can clap her hands and crawl and stand up and pet (grab) the kitty. She’s no longer merely a squish of tears and poop. For funsies, we looked up her horoscope and, I gotta say, she is pretty much living up to it as much as a baby can. Aries are independent, driven, energetic, aggressive. If you ever get the chance to witness Boo versus the cat, you will agree.

But at night, The Creature emerges. I’m not saying The Creature is bad, it’s just, not quite a person. Ever since she was a tiny squish, nighttime Boo has been more bug than human. When she was little, she had a green, Velcro swaddle that made her look just exactly like a larva. And that’s what she was: squirmy body and a mouth, sucking the life force from me to sustain her. Her night time cry is not like that of a day time baby. It’s fetus-like, impulsive, and unemotional. It’s only id.  Its only want: hold me, feed me, I feel alone, make me feel less alone. The Creature doesn’t know she’s a person. The Creature still thinks she and I are the same person.

The Creature is the cutest and the sweetest. She is all mouth, no eyes. Give her the binky and she immediately is subdued. Give her the nook of my arm, and she shakes her head into it and her whole body relaxes. Her little squish face is the most placid thing you’ll ever see. Such a different face from that of the person emerging in the day time. In the day time, she’s expressive and opinionated and not a little bit judge-y. At night, she’s soft eyes, petal lips slightly parted.

Sometimes I feel embittered toward The Creature because she occasionally sprouts a tooth and that means she must be held at all times. Then I tell myself, stop. Look at this little thing. Soon she will change into something else entirely. The larva will hatch or whatever bugs do, and she will be her own person in both the day and night. She won’t reach for you with desperation, her eyes pinched tight, knowing you’re there because you’re always there, waiting to be received in your arms. Soon she will grow up.

The greatest wish you can wish for your kid is that they’ll grow up. As much as we want to plead with them to stay little, you want them to move on with their lives, to be free, to develop new skills and get big and tall, to fly like a beautiful butterfly or some cliché like that.

The Creature is okay by me.

The Creature is awake. Gotta go. 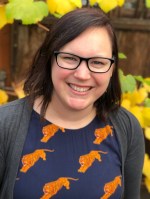 Laura Wheatman Hill lives in Portland, Oregon with her dentist and two children. She blogs about parenting, writes about everything, and teaches English and drama when not living in an apocalyptic dystopia. Her work has appeared on Sammiches and Psych Meds, Her View From Home, Scary Mommy, and Motherwell.
MORE FROM Laura:
Laura Wheatman Hill, Small World Blog
Red Tricycle > Parenting Advice > Real Talk > My Baby Has a Day & Night Personality