My Daughter Saved Me in the Most Unexpected Way 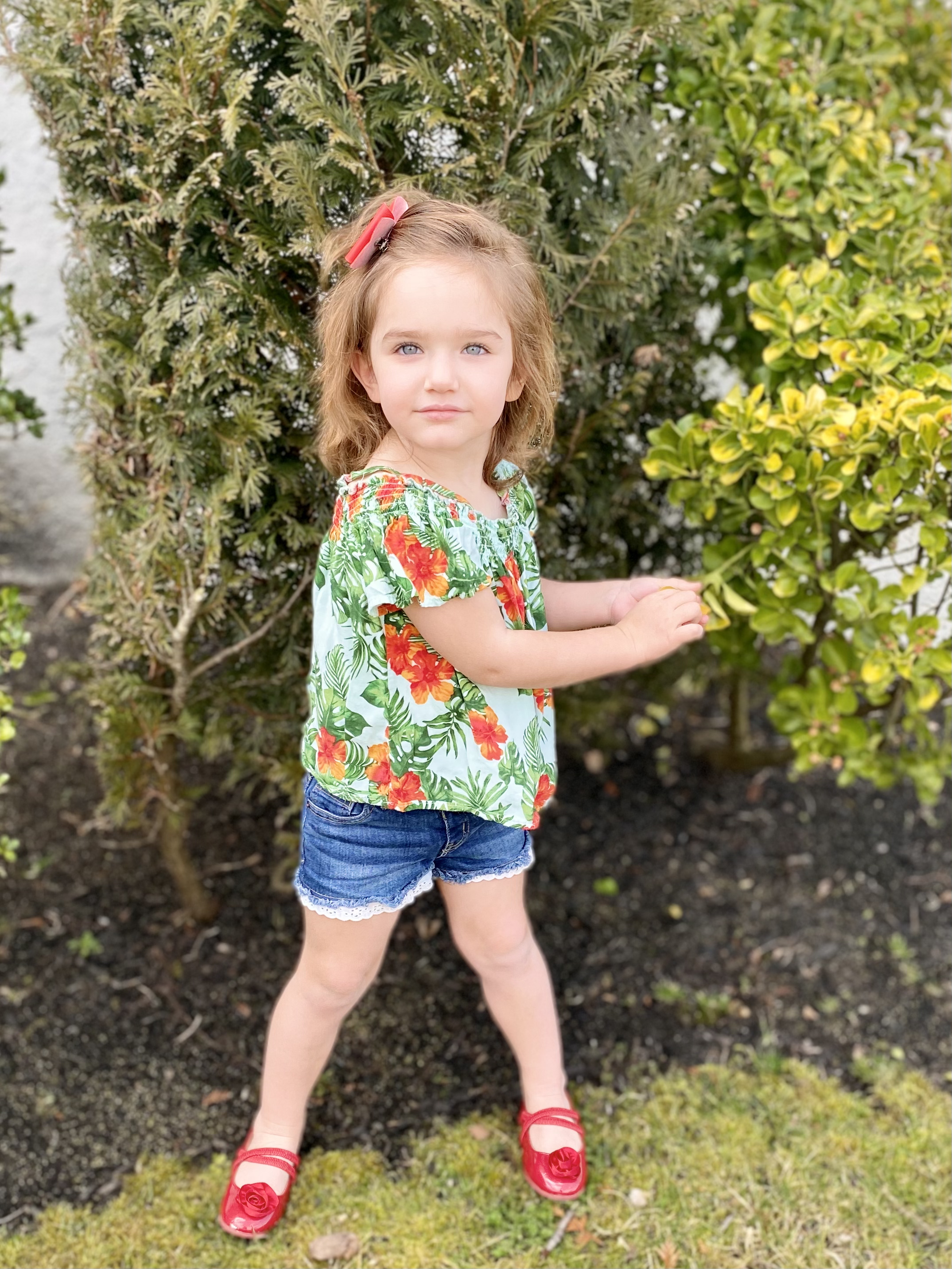 I had wanted a daughter since literally, like, I was the age of 10. There were things inside of me that were inherently broken. Even then.

As I aged there was an ever-present fantasy script in my head that (one day) watching my husband with his daughter would somehow magically heal the broken parts inside of me. And, in all fairness it may have. But, that’s not how my story went.

When I was pregnant and learned I was having a girl—the irony was not lost on the fact that as a fatherless daughter I was (finally) having a daughter— a daughter who would also, in essence, be fatherless.

I was pretty mad at God and the Universe for a really long time. It was a dirty dirty trick I thought.

I spent most of my life feeling as if there was a missing piece. As if something was inherently wrong with me because my father didn’t want me. Side note: my mom was amazing. This has nothing to do with her.

It wasn’t until my dad passed away, two months after my daughter was born and 7-months after my husband had left, that I started to realize the truth. I sat in a hospital room every day for a week watching my dad die. In those days I realized for the first time, ever, that my worth was not based on my father’s inability to be a parent. My worth was not based on his inability to be in my life. None of his demons and actions and choices had anything to do with me. Not a single one. They all had to do with him. I was just a casualty of his personal war.

It was somewhere during that time that it all made sense. I was sent a fatherless daughter to in fact heal me. At the most perfect time.

My daughter is amazing. She’s as beautiful as she is bright. Zero of her worth is defined by the fact that her father is not in her life. None. My daughter did nothing to cause someone who should love her not to.

A father. A father is someone who shows up because that is the nature of their job description. My daughter had nothing to do with her father abandoning that role. And, through watching her and walking through this with her, I realized neither did I.

The script in my mind, for most of my life, was that by watching my daughter with my husband, I was going to heal vicariously through them and their love. By watching her and her father have tea parties and play house and falling asleep together, and see them love each other so much, that it was going to fix the broken pieces inside of me. That’s not reality. And, none of that happened.

But, my daughter did in fact heal me. She stopped the cycle just by being alive.

She is the cycle breaker.

And, she has taught me more in her short life than I ever could have imagined. 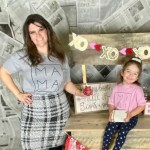 ABOUT THE WRITER Jacqueline Waxman
JACQUELINE WAXMAN, M.Ed living in New Jersey with her kids. I’m a social worker by profession and Mom by choice. I chauffeur children to their preferred destinations, feed-bathe-and-clothe my little people when we are not playing outside. Passions include writing, photography and advocacy.
MORE FROM Jacqueline: