My Daughter Wants to Be the next Celebrity: What Should I Do? 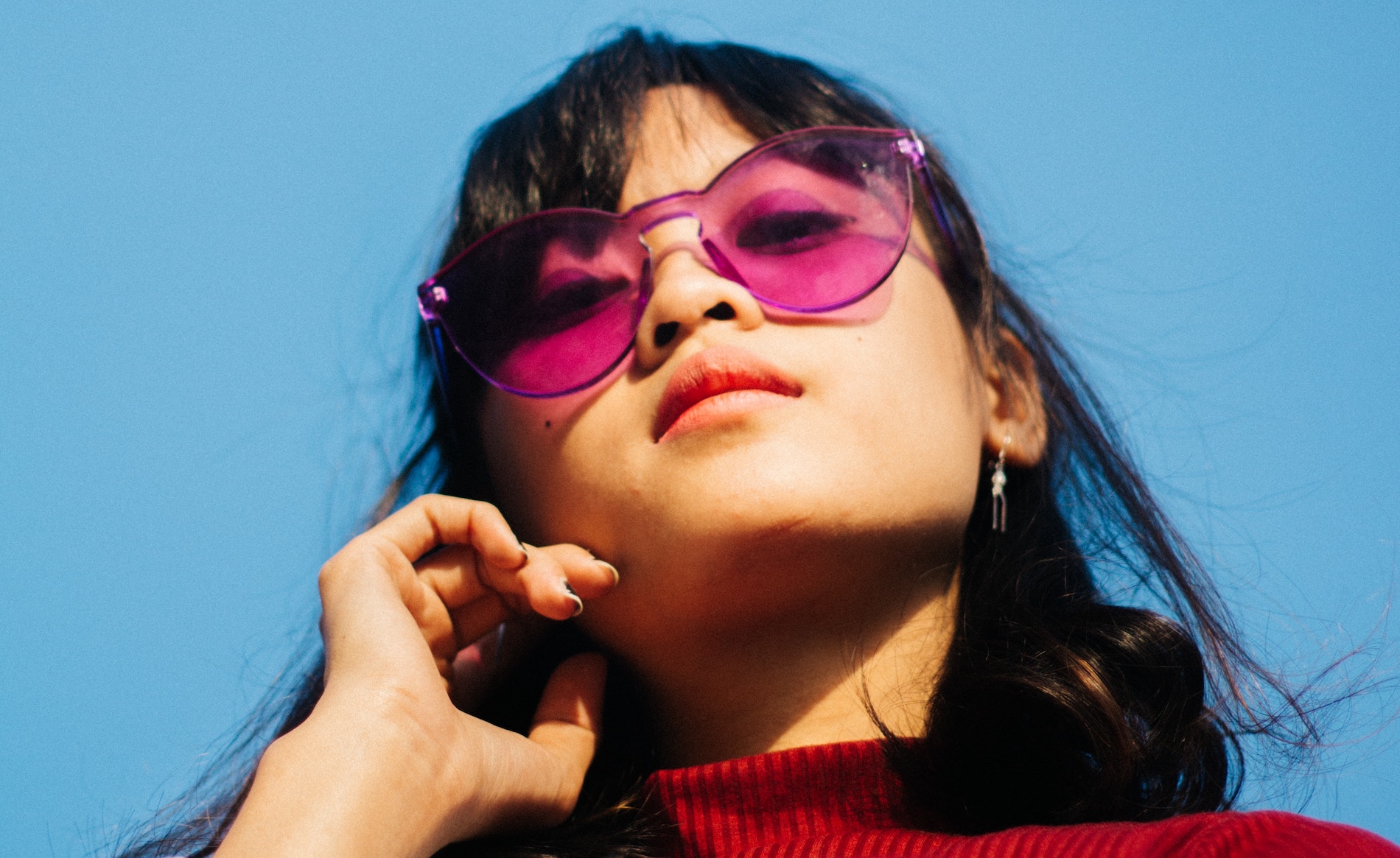 This was the response I received from one of my ten-year-old clients when I asked her what she wanted to be when she grows up. Shocked, I started to wonder what ever happened to dreaming about having a more traditional job, like teacher, doctor or scientist? I’ll tell you exactly what I think has happened: those dreams of “regular” jobs have been replaced by a new image of success where seemingly normal, everyday girls become instant YouTube or Instagram sensations overnight.

Shows such as American Idol and So You Think You Can Dance have supposedly opened the door for young talents to fast-track their careers—but in the process they’ve raised the expectations of a generation. Now many young girls dream about an unrealistic trifecta of talent, riches and easy fame. Preteen girls are often self-conscious about how they are seen by others and the idea of seeking fame is not new, but with the rise of social media, it’s easier than ever for girls to imitate fame on an individual level.

The word for this phenomenon is called “micro-celebrity,” first coined by Theresa Sneft in her book CamGirls. “Micro-celebrity” describes a new form of identity linked inextricably with the internet and the use of still images, videos and blogging to craft one’s own public identity and brand themselves for their own fan base. According to a 2013 media survey, kids who use social media place a much higher value on fame than kids who don’t use social media.

Whether they’re following the Kardashians, Meghan Trainor or Miley Cyrus, girls see mostly the benefits of fame while ignoring any drawbacks. Girls are caught in a vortex of posting, promoting and pleasing—being as “celebrity-esque” as possible—yet sinking into deeper personal dissatisfaction about their appearance and even their lives.

In my book Growing Strong Girls, I explain why girls’ participation in the pursuit of micro-celebrity is an example of the disconnection they feel when what they’re really seeking is happiness and fulfillment. They grab at whatever illusion of affirmation and connection they can, whether it’s by branding themselves, promoting and performing for an online audience or emulating fame by posting non-stop.

An October 2017 study by Girl Guides Canada found 56 percent of girls feel pressure from society to conform to unrealistic standards about what it means to be a “girl”— and they feel this pressure through the media, social media, friends, parents or even teachers. This confusion only becomes heightened when girls consider themselves “friends” with the celebrities they follow online.

I know it’s not easy for parents to grapple with this with their daughters. I’ve come to better understand girls’ never-ending pursuit of micro-celebrity in my coaching work. They tell me about their excitement and their struggles. I see how lost they are and how much they need guidance back to reality. So, where do we begin?

Have a straight talk with her about fame.

We know she has stars in her eyes about being famous, but does she know what being famous actually entails? Ask her to come up with a list of the pros and cons of being famous and when she runs out of ideas, add some of our own. Pros could include: attention, wealth, free products, and being known and loved by your fans. Cons could include: the pressures of living in the public eye, the expectations from fans, not knowing who to trust and a lack of privacy. Ask her honestly if she wants fame or if perhaps what she really wants is to feel good about herself—and explain there are many other ways to do the latter, too.

Give her the attention she needs.

Think about what she really wants and what she’s searching for when she pays attention to celebrities. She wants what we all want: acceptance and belonging. If we don’t  provide it for her, she’ll seek it elsewhere. View the time she spends online posting and anticipating reactions as a possible cry for attention and be ready to step up. Schedule regular time with her and create rituals she can to look forward to with you. Whether it’s Saturday morning breakfast or Friday movie nights, make the time for her and use this time to talk about what’s on her mind.

Address the argument, “If everyone’s doing it, why can’t I?”

We need to teach girls to be independent thinkers and to do what’s best for them. They can so easily slip into “compare and copy” mode and use what their friends are doing as the benchmark for what she thinks she should do. Here is our opportunity to discuss what it means to check in with herself and cross-check with family values.

Does she enjoy feeling disappointed when she “only” gets 50 likes for a picture she posted a selfie when she was expecting 100? Is she okay when she subjects herself to ridicule and condemnation with every single post? Help her take a step back and an honest look at her online habits and then talk about some boundaries she can set for herself that have nothing to do with “everyone else.”

Encourage her to be present in real time (IRT).

Girls often miss out on the enjoyment of being in the moment. Constantly checking in with phones tethered to their hands, it’s like they’re living through a screen. Real time means time spent with undivided attention and unplugged from all devices. At first this might feel foreign to her, but once she recovers from the “withdrawal phase,” she may learn to love it.

Go slowly at first, asking her to not go on her phone during dinner time, and then slowly extend the challenge to one hour of no phone in the evening. Experiment on weekends with taking the entire afternoon to stay off all devices. Help her adjust to the change and be in the moment with her by doing the challenge alongside her.

Girls’ st‌yles and values are being shaped by what they see trending on social media. How can we shift her focus to more positive values? Create some competition for the impulse to follow fame.

Ask her to look for people to follow who are doing good work versus seeking fame. Some examples include young athletes and leaders, such as pro surfer Bethany Hamilton, Olympic gold medal gymnast Simone Biles or human rights activist Malala Yousafsai. With a little time and research, you can help her realize she needs to pursue her own unique st‌yle, that she can live her values and make a difference by giving back in positive ways. Her self-worth need not be based on the number of fans, likes, or social shares she has.

Social media makes the temptation to engage in a pursuit of micro-celebrity almost irresistible. Instead, let’s give girls a reason to put down their phones. You can help your own girls by focusing on connection through real-world experiences—in real time—and by giving her the attention, affirmation and boundaries she needs. 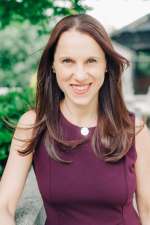 I am a girl advocate and girls champion; the founder of Bold New Girls, teaching and coaching for girls and their parents. As well, I am the author Growing Strong Girls and Rooted, Resilient, and Ready (available on Amazon and Audible). I am an international speaker and an instructor with Udemy.
MORE FROM Lindsay:
Lindsay Sealey ,Bold New Girls

View More Editions
Red Tricycle > Spoke Contributor Network > My Daughter Wants to Be the next Celebrity: What Should I Do?