My Daughter Was the One Who Taught Me How to Parent 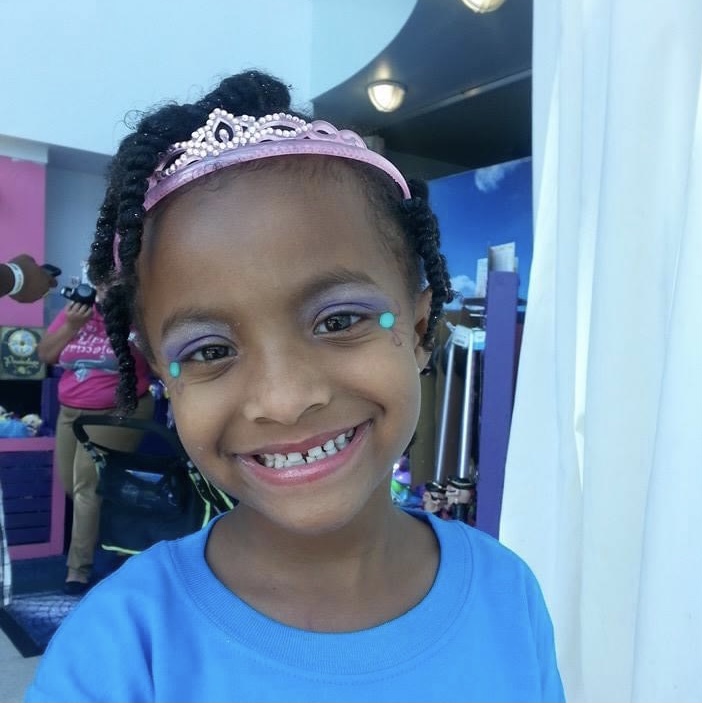 Even now, after 12 years, I still have difficulty connecting with my daughter and that terrifies me. She has grown into such a beautiful vibrant little girl with extraordinarily strong thoughts and a hyperdrive to succeed. Being a child with autism, ADHD and dyslexia has not slowed her down one bit. But it has run me over, broken me, and forced me to face the bitter truth about what kind of woman I was. I so admire her strength to continue to pursue life with great intensity despite the multiple hurdles she must overcome daily. But that was not always the case.

I remember watching her at the early age of one and thinking she is so ahead of the game. It caused me to reflect on my own childhood. I failed kindergarten and was called quote “a hopeless case” by my first kindergarten teacher. She told my mother this with great vigor at a parent-teacher conference as I sat directly beside her.

The first week of school, she pulled my desk away from my peers off into a corner all my own, where I spent the entire year. She held great disdain for me, and I was painfully aware of it. My second year of kindergarten was magnificent and although I struggled in math, I excelled in English and was a model student. I fell in love with my teacher who never stopped pushing me. I flourished under her and I cried when the year was over. When one teacher said there was no hope for me another teacher said I was bright and capable of excelling my peers. And so, I did.

While I had no diagnosable issues there was clearly a delay in the area of math and it followed me up until high school. It affected every area of my life and I’ve had to work five times harder to overcome the insecurity that came with it.

So when my daughter started to display severe insecurities in the area of sleep, I bulked at her. My answer to her intense fears of the dark was to force her to face the dark alone. Which is exactly what happened to me as a child.

The difference was she was not capable of stuffing her fears down and dealing with it like a neurotypical child. She was out of control. Wailing well into the wee hours of the night. Sobbing for hours on end and refusing to stay in her bed. Her fears of night rolled over into everyday life. It wasn’t just the night she was terrified of, it was now public places and strangers.

A once bossy independent toddler was suffering from sleep deprivation and on the days when her nights were decent she no longer enjoyed venturing out into the world she used to love to command.

After a year or so of trying to force my square-shaped daughter into a round hole, I had, had enough! Not of her but of myself. I was disgusted at how poorly I dealt with her pain. I was appalled and disappointed at how hard I worked to hide her anxieties with nighttime from friends and family.

I took a sharp left turn out of the land of “typical parenting” and into the land of “what can I do to help?” I left the world of “my way or no way” and entered a place of “I will prefer my daughter’s needs above my need to present my family in a particular way.”

I was happy to be imperfect. I rebelled against the judgment and unsolicited advice from family and I did what I felt was best for my daughter. I embraced her and her pain. I laid in the bed with her at night instead of on the floor waiting for her to shut up. I talked to her tears and screams until I could reach her.

Our biggest breakthrough came in the form of a lullaby. It was the first time I really tried to connect with her. My hope was to help her to see the good parts of bedtime through music. She gravitated to the song. I would often hear her singing it throughout the day. It became our go-to first thing at night. It was our song. She found bravery in it and I found a way to connect and understand.

I was so fearful of being a failure to everyone around me. But I was failing my daughter as I pursued an impossible life of perfection. The very thing I was trying to hide has literally become an open book for all to see. I boldly chose to record the lullaby and self-publish a book about my daughter’s turmoil with bedtime titled: “Showdown at High Moon: Queen Takes a Stand.” She is so proud of the book/song and me, this does something to my heart that I cannot describe.

It is a travesty when we as mothers, women, parents, and humans refuse to engage in patience, love, and creativity when raising our children. To refuse to transform and grow on behalf of the one who was God-given because you have plans to force them into a vision all your own is the definition of evil. 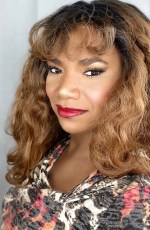 ABOUT THE WRITER Terah Boyd
The Audacity To Want Better.

Hello. Terah here. I am a proud wife and mommy of three kids, two of which are on the Autism spectrum. As a freelance writer, recording artist and author, I share life stories in hopes to inspire and encourage others to want better in life. Patience, Love & Creativity
MORE FROM Terah:
Do Not Abandon Hope! One Mom’s Fight, The Answer to Racism From the Mind of One Boy with Autism, “A Healthy Bite Podcast Interview with that Organic Mom”
Red Tricycle > Parenting Advice > Adulting 101 > My Daughter Was the One Who Taught Me How to Parent