My Daughter’s Anxiety Kept Her from Speaking 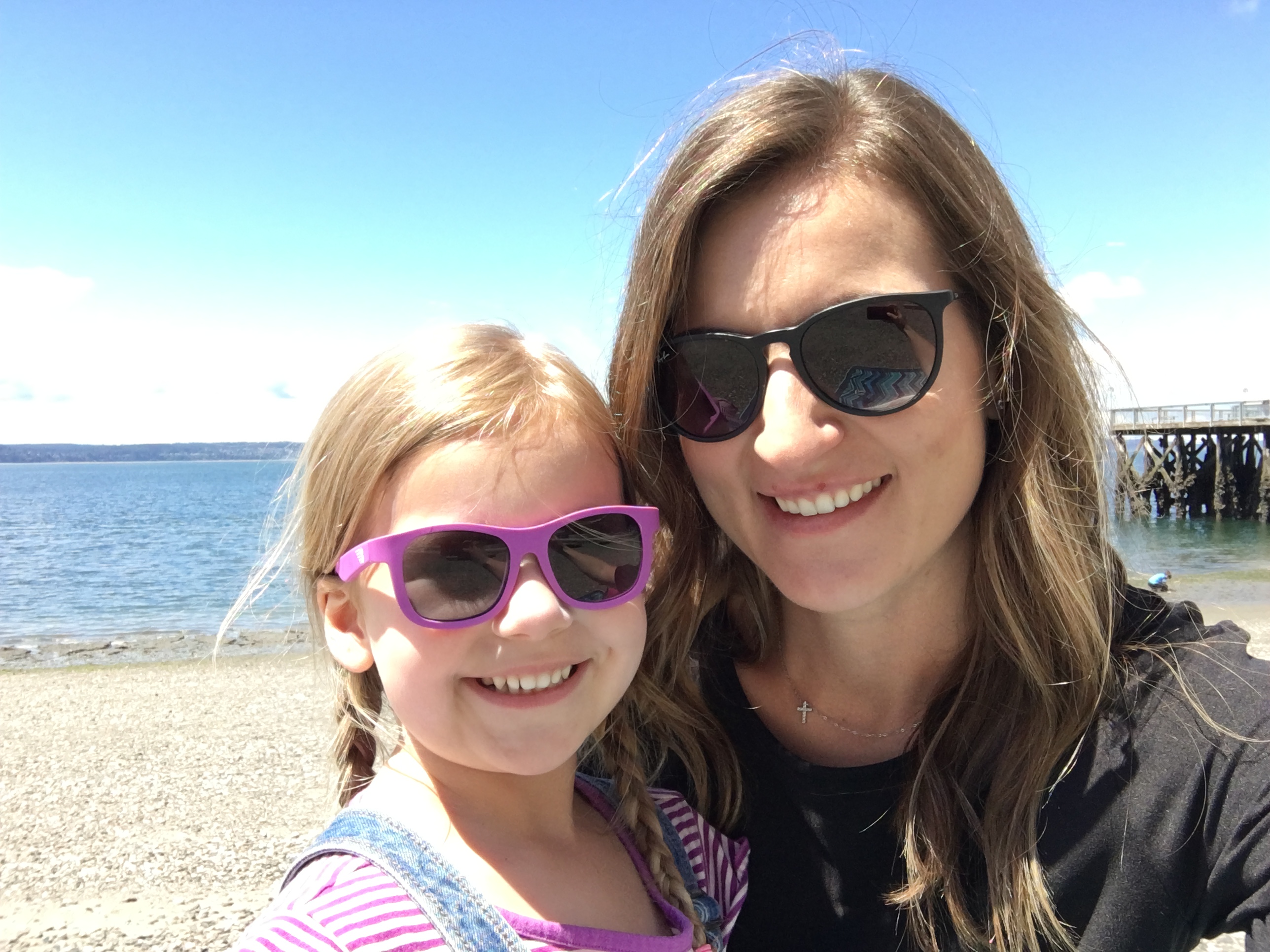 I always knew Audrey was reserved. When I would take her to story time at the library, she loved to watch, but rarely wanted to join in. She struggled to talk with extended family, especially if we, heaven forbid, asked her to say, “thank you.” Greeting new friends? Forget it. I assumed it would resolve once she entered preschool. It wasn’t until the end of her first year of preschool that it even occurred to me that she had not spoken a word to her teacher or her peers. We had a nanny at the time and the preschool teacher was a bit spacy, so the feedback on her two days per week of class time was limited. So, I did what any concerned parent would do, and I signed her up for a million camps that summer to force her to socialize. Did it work? Big nope.

We started to struggle more as I viewed her lack of speech as defiant and became so frustrated with her. She never stopped talking at home, why couldn’t she just be the same kid out of the house? I made sure to sign her up for the four-day-a-week pre-K because I figured, she can’t possibly spend that much time with a teacher and classmates and not use her voice. Wrong again. I became so consumed with her speech because of how I thought it reflected on us that I would cry and sometimes, even yell out of frustration. Why was this so hard for her? Why couldn’t she just say something, anything, when I asked her?

The light bulb finally went off in a very bizarre way. Our nanny told me that one of the other moms at school had said, “Oh. She’s a selective mute.” I instantly became defensive. How dare she call my daughter a mute. It wasn’t until a few weeks later that I found myself googling ‘selective mute.’ Oh my gosh. This was Audrey exactly. I felt horrible guilt for battling with her over this instead of trying to support her. You see, selective mutism is a product of anxiety. The child feels anxious in a moment or in a setting and the words simply will not come out. Parents or others feel so uncomfortable for the child that they ‘rescue’ them by answering for them or just moving on. The child feels relieved to not have to speak and therein begins the cycle of reinforcing the non-speech. I never thought of my daughter as anxious.

I walked into Audrey’s room that night and asked her, “Do you not want to talk, or can you not make yourself?” She said, “Mom, it feels like I have a pipe in my throat and the words are too big to fit through it.” The insightfulness of this statement coming from my five-year-old crushed me. I had been so concerned about how others viewed her not speaking, that I had completely overlooked trying to understand how she really felt in these situations. I started to research the condition and happened upon a speech pathologist in our area. Selective mutism (SM) is treated between a speech and psychology team collectively. Audrey was fairly quickly diagnosed with selective mutism and we were fortunate enough to take part in an eight-week group that started as Audrey entered kindergarten. This group helped Audrey immensely. It also taught my husband and me how to support her in these tough situations so that we could move away from the ‘rescuing’ and could help her to actually verbalize.

Audrey is now in first grade, and though she still struggles a bit in certain situations, she is leaps and bounds ahead of where she used to be. She will raise her hand in class, answer teacher questions, socialize with peers and even order for herself at restaurants. All things that were out of the question before. Though I still hold some animosity towards the mom who called my daughter a selective mute (why not actually reach out if you thought this was a concern?), I am so very glad she did. I am fairly confident we would have continued to battle it out thus increasing my daughter’s anxiety.

We learned so much through Audrey’s diagnosis. We watched a hundred people try and fail at getting Audrey to speak to them. For some reason, many people took it as some sort of challenge that they surely would be the one to win. We also had family and friends take it personally that she wouldn’t speak to them as if it was something they needed to fix with her. We learned that because Audrey is a happy and pleasant girl, many just don’t see her condition as a concern. Most people, myself included, initially thought that Audrey just needed to start kindergarten and she would get there. She would surely outgrow it. The problem is, the longer you wait to get help for SM the harder it can be to overcome. Particularly if a child has started school because once they are non-verbal in a setting for a period of time, it is much, much harder to get them to be verbal.

I never knew that SM was a thing and I wish I had. I could have been supportive of Audrey so much sooner. Of course, I could have been supportive of her regardless, and that’s on me. But I hope that if you have any of these concerns for your child or your friend’s child, that this is of some help to you. Anxiety can manifest in many different ways and selective mutism is only one of them. 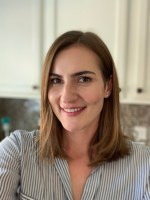 Hi! I'm Shannon. I am a blessed wife and mama who gets to stay at home to care for three babes, 7, 4, and 7 months. I am always looking to learn and I love to write!
MORE FROM Shannon: