Alright everypony, it’s time to take a deep breath because right now it looks like My Little Pony: Friendship is Magic might be leaving Netflix in August. The Mane 6 is a must-watch for pony fans and the thought of no longer being able to get our Ponyville fix has us a little nervous.

Every month Netflix says goodbye to tons of movies and shows to make room for fresh content—and also to let go of some expensive titles they’ve licensed over the years. As of now, the streaming service currently lists the “Availability” date for MLP through Aug. 16, but seeing as how the beloved show is so popular, we are holding out hope that it will be renewed. 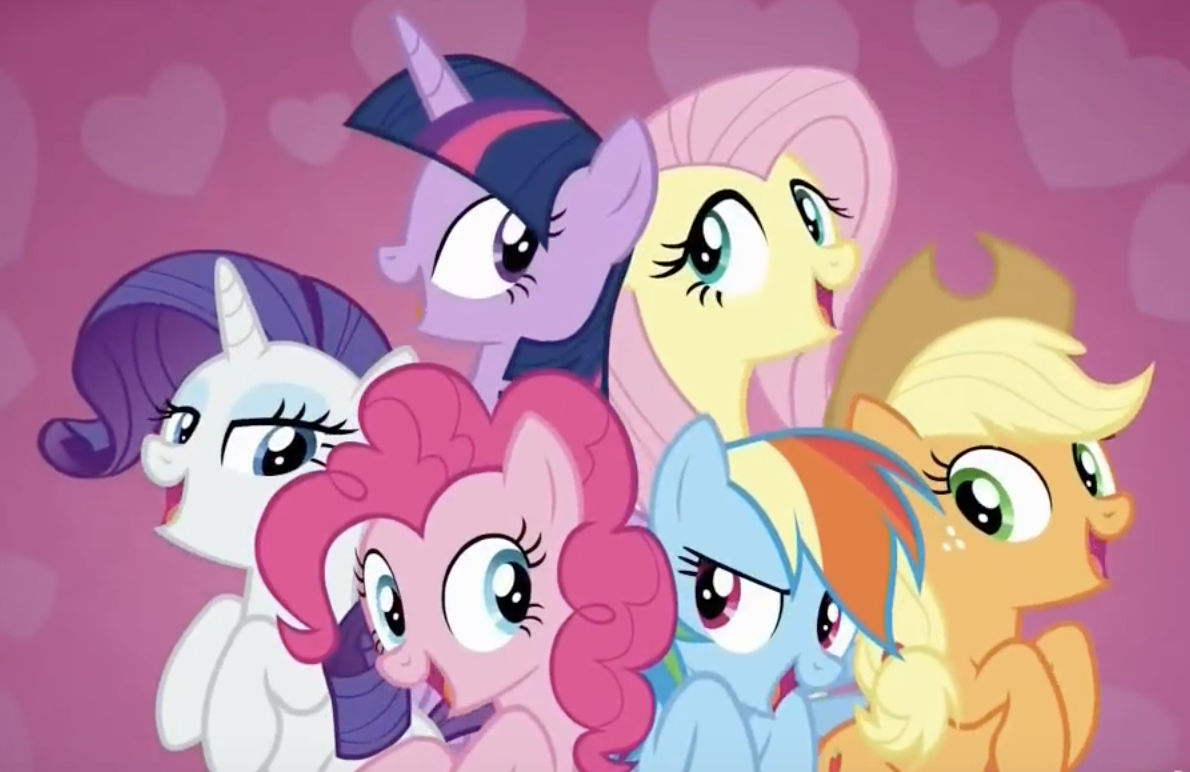 According to What’s on Netflix, My Little Pony has historically been renewed in August, so it may be a little early to truly know if it’s going to be gone for good. The show is still in the middle of it’s eighth season on cable television and pony lovers are hoping there’s still time to binge watch it when it finally makes its way to Netflix.

There’s no confirmation on whether the numerous My Little Pony movies and spin-offs like Equestria Girls will be exiting the streaming provider alongside Friendship is Magic—currently that content doesn’t have an expiry date. We’re crossing our fingers this means there’s still an interest in keeping the entire gang together!

Looks like we’ll have to just sit back, put our hooves up and wait and see. Now would be a good time for Princess Twilight Sparkle to work some of her magic!

What Is Netflix Ultra? The Promise of Prettier Pictures Will Cost You

New Netflix Parental Control Options: What You Need to Know

Red Tricycle > In the News > Celeb & Entertainment > Is “My Little Pony: Friendship is Magic” Leaving Netflix? Here’s What We Know