When news broke that the long-running My Little Pony: Friendship is Magic television show was ending with its ninth season this year, every pony shed a tear. Luckily for fans, Hasbro has just announced that the Mane 6 will be returning to the silver screen––and soon! 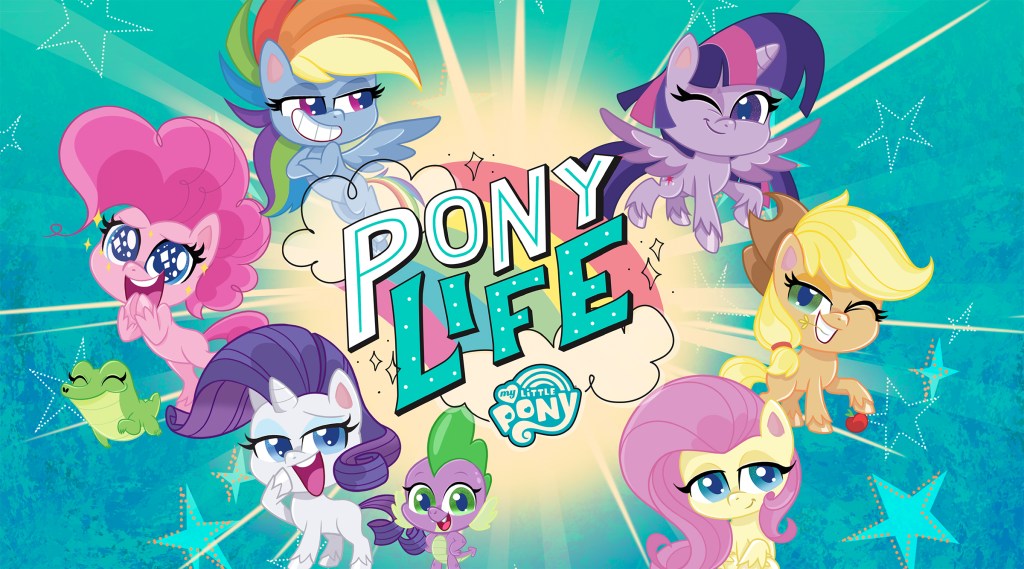 All the actors who voiced the beloved characters will be returning for the new show, which will take be centered around a familiar place. The Mane 6 is moving over to Sugarcube Corner which will serve as their “home away from home,” involve plenty of cupcakes and a mysterious collection of potions that Pinke Pie tends to hide behind the counter.

While we wait for the series to roll out on television, fans can already enjoy the new product line for the fresh series. Starting Nov. 13, you can shop new items from Amazon that will include pony figures with magic growing hair and magic color reveal hair using a special potion included. 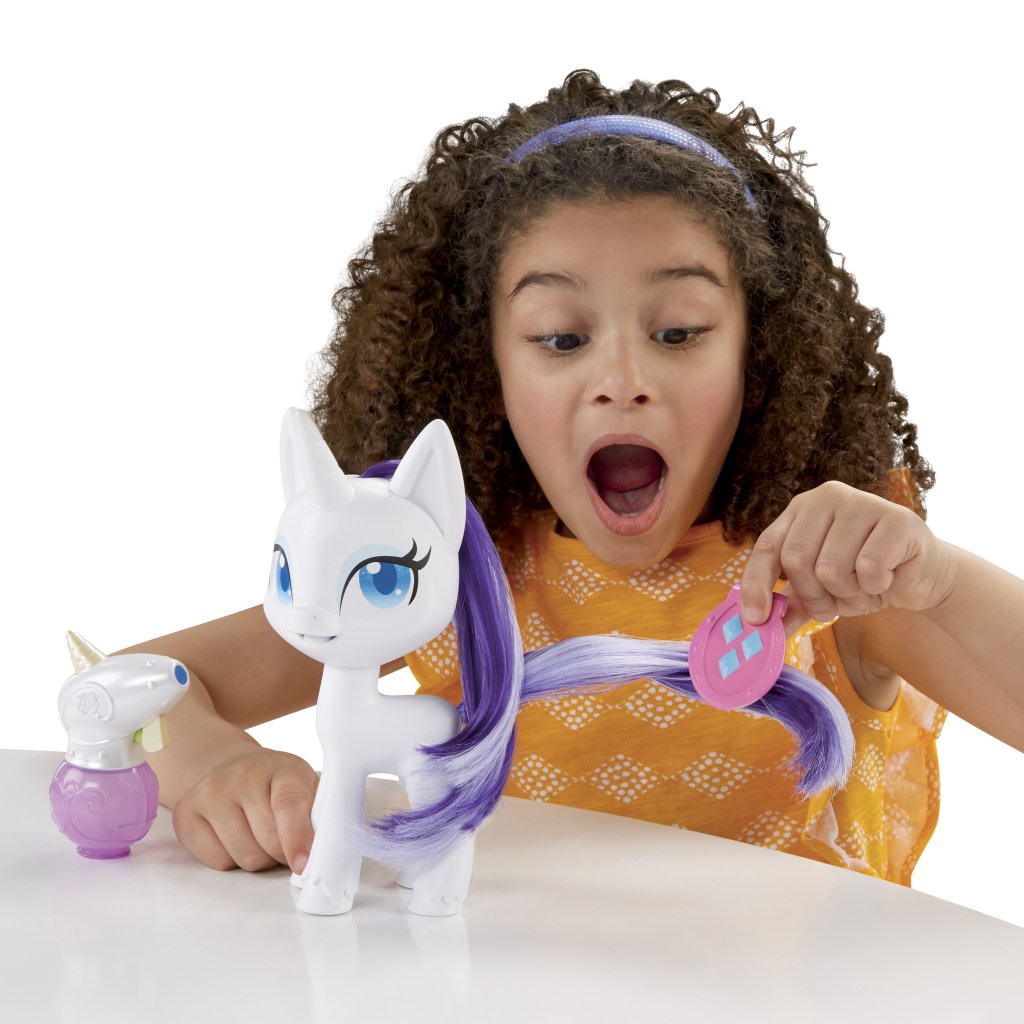 As if all that news wasn’t exciting enough, Hasbro also announced that an all-new My Little Pony movie will hit theaters Sept. 24, 2021! While there’s nearly a two-year wait for the full-length feature, you can get your MLP fill with all the new “slice of life” stories coming with the new Pony Life show in the meantime.

All photos: courtesy of Hasbro.

Netflix Releases the Official Trailer for “Green Eggs and Ham”