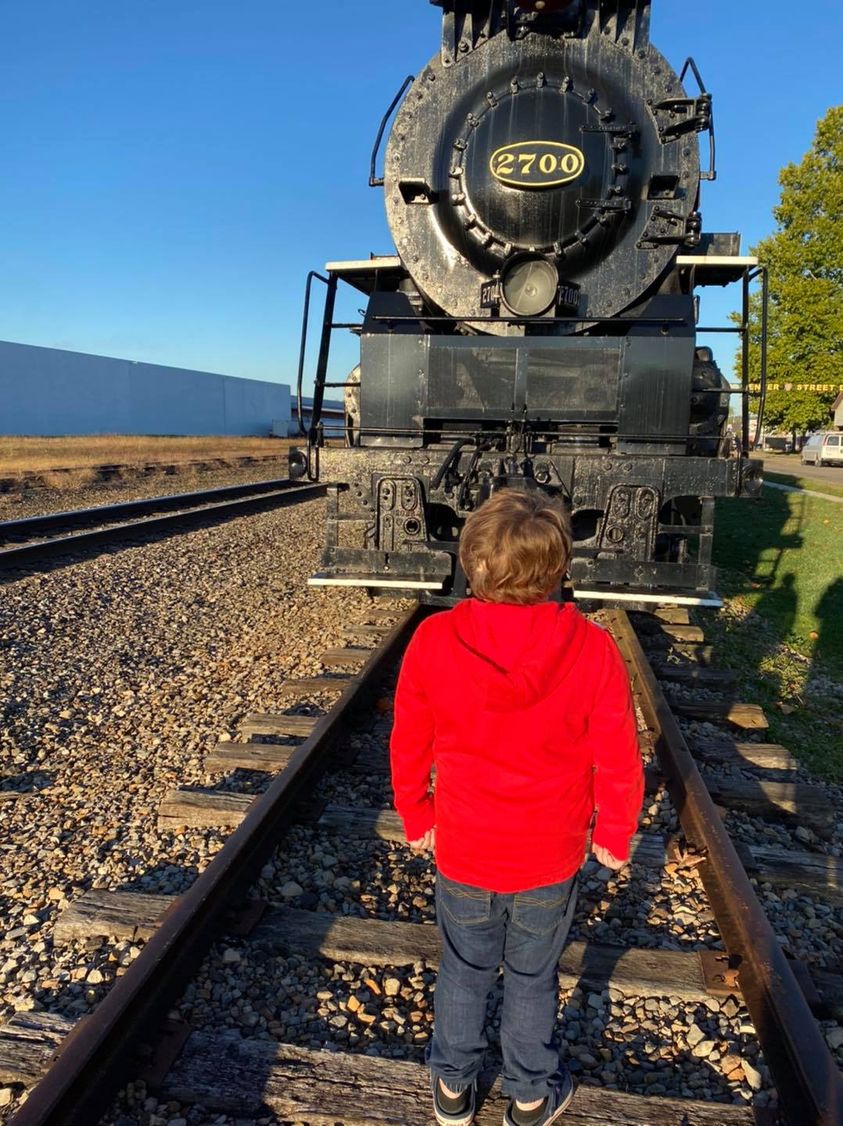 This morning I thought about forever, as we woke up before the sun, and hurried to get ready to go find trains. You see, this is what we do. I watched my son flap with delight as we pulled into the train park while I drink coffee and we wait for the first engine to pull through.

When you first find out you’re going to become a parent you think about raising a child, hugging them through their first heartbreak, sending them off to college, and watching them get married and start a family of their own.

And then, in our case, autism changed the way in which we were going to navigate parenthood.

I’m not saying he won’t ever do any of the “typical” things, but I’m also saying we aren’t promised he will either.

The day you find out you’re not just a parent but now you’re a special needs parent, the thought of forever is too much to comprehend. It was for me anyway, and I started a to-do list in my head that I thought would make things temporary instead of forever.

That doesn’t mean there isn’t joy to be found every single day, or that his life has any less value, but it does mean this journey shifted after diagnosis.

I couldn’t believe the moms who were talking about forever care for their kids. They’ve given up I thought. No, they were just further along in the process than I was.

I couldn’t bear to think about forever then, I could barely think of what would happen between now and his next birthday. I just needed to get through today.

I understand the situation is ever-evolving and the to-do list changes as time goes on, but that doesn’t mean it isn’t heavy. And saying it’s heavy doesn’t mean I’m angry about it, or that I’ve given up. It means I’m further along in my journey now.

Lunch at 11 a.m. every day, overnight trips to find trains, hunting for yellow sandwiches and brownie batter hummus, always waking up before 6 a.m. The things I’ve learned that will be here for the long haul and are not just a phase.

Amanda is a mom of two and lives in Ohio. Her son is on the autism spectrum and is who inspired her to begin her journey through advocacy. In her free time she enjoys teaching dance , hosting the MommingAutism podcast, and writing for her page Jackson’s Journey, Jackson’s Voice.
MORE FROM Amanda:
I lay awake at night, Erase the word, We are building his community
Red Tricycle > Parenting > Adulting 101 > My New Forever