My Path to Finding Joy and Gratitude 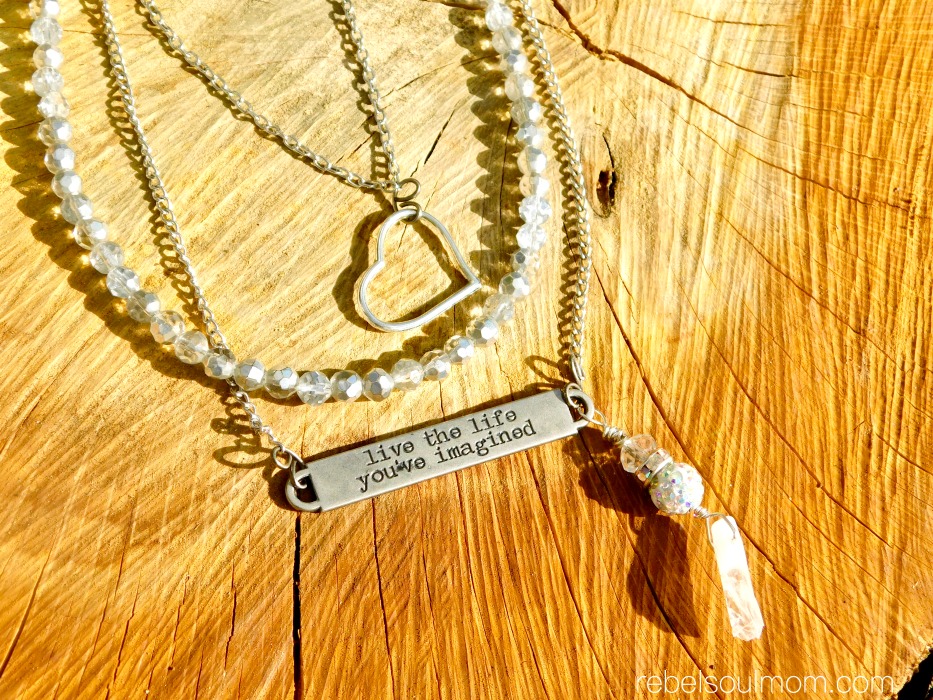 Confession: I wrote this post back in February as, “My Biggest Lessons in 2016”. It has been sitting in my draft folder and as I’m sitting here with 50 or so topics swirling in my head and nothing appearing on my screen, I decided to revisit this draft one final time. No matter what, I’m hitting PUBLISH.

We said goodbye to 2016 awhile ago but there are many lessons that I’m carrying with me into this year. With all that life has had in store for me during the past 4 years, last year was one of my most influential years for personal growth and awareness. During 2013-2015, I was in pure survival mode. It was the years of my diagnosis, treatment, a miraculous pregnancy and another very challenging circumstance

When dealing with a loved one, friend, family member, or even a stranger on the street – being compassionate and loving them through a difficult time or situation is far more productive than hate or judgement. For me it’s not easy and I fail 50% of the time, but the awareness is there.  My husband was in his own realm of hard circumstance and lessons. Through this, I realized how much more I was capable of giving in terms of love, compassion and support.  This applies to the my children too. I see their dramatic antics and cries through a more understanding and patient lens. Overall, 2016 forced me to become more mindful of my thoughts and words. I can’t say this enough – dealing with a difficult situation with love and compassion is more productive than hate and anger.

What I wanted from life started to unveil itself.

My cancer diagnosis was May 2013 and it wasn’t until this past year that I started realizing the impact it had on me. Thoughts and feelings that I’ve never had or experienced started to surface. My view on motherhood started to shift. My two little humans were amazingly growing up before my eyes and there was much more mothering to do. I wasn’t as present as I would’ve been. It became harder and harder to miss field-trips and early pick-ups.  I was questioning my career and wondering if I was still finding joy in it. In December of last year I found this amazing necklace at a local retro/bohemian shop. With it’s repurposed adornments and amazing words, I fell in love with it!  And $72 later, it was mine.  It says, live the life you always dreamed. Why is this relevant? Well, a few months prior was when I started to plan and work towards a major change in a certain area in my life. You see, the universe has a way of giving you signs that the direction you’re going – is the right way.

Fear is a dangerous thing and leads to complacency and quite frankly, an un-fulfilling life.

I’ve let fear control many aspects of my life.  Coming out of a cancer diagnosis just made it worse. I was operating in “safe mode” and making sure I didn’t rock the boat in any situation.  For example, back in 2015 I scrolled right past a writing opportunity because of the “fear” that I wouldn’t get accepted. Then, in 2016 I applied for the same opportunity and got accepted. In September I was asked to be part of the Seek and Speak Your Story  series at Moffitt Cancer Center.  This led me to speak in front of a group of complete strangers about my cancer journey and life lessons twice! One of those times was at the Powerstories Theatre in Tampa. Talk about some scary AF shizz!

Joy has taken on an entirely new meaning for me because of everything that has become in the last three years. Maybe I didn’t even know what Joy was.  Until my heart-opening year of 2016,  personal growth wasn’t even a priority for me.  At most, I was caught in the crossfire between that and professional growth.  Hopefully, not everyone has to go through some hardships to truly realize what joy and gratitude look and feel like. I sometimes wondered why my diagnosis didn’t affect me more emotionally and physiological (aside from the occasional anxiety and panic attacks). I was kind of like, THANK YOU GOD I survived, now what?

Well it did affect me. It just took some time to surface. These 3 things are it. For now.

ABOUT THE WRITER Jessica Shephard
rebelsoulmom.com

As a young cancer survivor, my perspective on life and parenting changed dramatically. No matter how crazy the day is or how tired I am, I always say, “yes to play” when it comes to my kids. I write to inform and inspire by sharing the lovely and messy bits of life.
MORE FROM Jessica:
Meaning Behind Rebel Soul Mom, A Second Opinion Can Save Your Life, Decluttering Ideas for a Peaceful and Neat Home
Red Tricycle > Spoke Contributor Network > My Path to Finding Joy and Gratitude