My Tricks for Sneaking Iron-Rich Food into Your Kids’ Diet 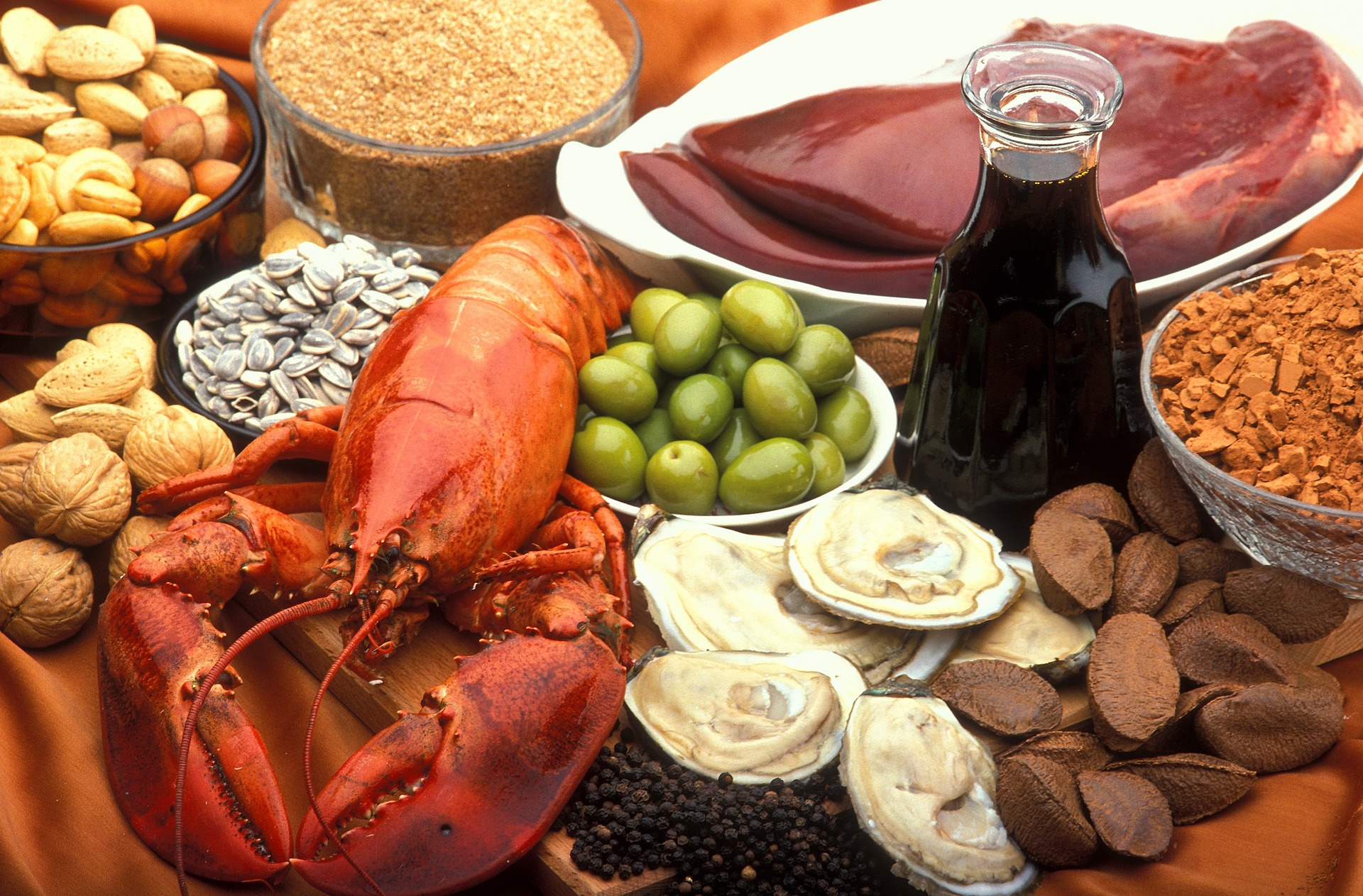 Didn’t it used to be that kids got enough iron (not to mention other vitamins) in their diet? What are we doing wrong today that so many kids (and adults) are anemic or nearly so? The most common cause of anemia, or low-iron in the blood, is nutritional. Simply stated, the person is not eating enough iron-rich foods in their daily diet to provide what the body needs. The body uses iron to help make red blood cells, which carry oxygen-rich blood to all parts of the body. With too little iron, the body cannot make new red blood cells and in turn, begins to suffocate from the inside without sufficient levels of oxygen.

Although it can recycle iron from old red blood cells, the body requires even more red blood cells during periods of growth. This means that children need lots of iron in their diets. Children ages 9-24 months are most likely to test anemic, frequently due to dietary deficiency. Babies who drink breast milk need less iron because it is absorbed better when iron is ingested with breast milk. Babies who drink iron-fortified formula usually get enough iron, too. Children who transition to cow’s milk before their first birthday may be anemic. Not only does cow’s milk contain less iron, it actually makes it harder for the body to absorb iron from other foods

Thankfully, milk is not the only source of iron. Even kids who drink a lot of milk may become anemic unless enough iron is eaten from food sources. What foods are iron-rich and which ones are just okay? Of course, meats provide the most iron, but I will share several non-meat options to feed your vegetarian kids, too.

Liver, of calf, chicken or beef – I don’t love the taste of liver, so I cook the liver from my chicken and chop it into my stuffing or make a broth with it. Liver is known as nature’s multivitamin, even though it is not as popular as it once was, in my mother’s day.

Other organ meats, like heart, tongue, kidney and tripe – Okay, I don’t expect you to go making tripe soup tonight, but the heart and tongue can be tasty and easily hidden. Actually, cow’s tongue is quite delicious. More likely, you might brown organ meat and grind into a recipe or use to create intensely-flavored and highly-nutritious broths.

Oysters, clams and other shellfish – I am from the Ocean State, so ocean-fresh seafood can be obtained nearly year-round, but even canned clams make a tasty chowder or sauce for linguine. If your little one detects the chewy beasts, use a grinder or food processor!

Blackstrap molasses – Make a batch of grandma’s old-fashioned hermits (with raisins) or ginger snaps and watch their iron levels rise! In fact, any recipe that calls for brown sugar can use the same amount of molasses (make sure the jar says blackstrap).

Cereals which have been fortified to the 100% level of the US Recommended Daily Allowance – Read the label! Only cereals whose Iron row indicate 100, like Total and Product 19) are in this category.

Beef, veal and ham and to a lesser degree, chicken, lamb and fish, even eggs and egg yolks – Very good sources of Iron and more kid-friendly than the better sources above. These can be ground to disguise them or served more traditionally, depending on your family preference.

40% Bran Flakes – I love these, but…if your kids are like mine, they won’t have it. Crush up bran flakes and use them to coat oven-fried chicken, or top your favorite casserole with crushed bran flakes instead of breadcrumbs. Follow your favorite overnight-oats recipe and substitute bran flakes (if you don’t want them to get too mushy, add the bran flakes in the morning or right before you stir and eat). Other cereals provide much less, even though their label may say Fortified with Vitamins. Cereals with values of 45, like Kix and Cream of Wheat, are better than ones with values closer to 25, like Cheerios. If feeding a baby cereal, make sure it says iron-fortified on the box.

Beans – Black beans, Garbanzo beans and Pinto beans are top of the list for being iron-rich. Get these first, then reach for the others. Maybe make chili with the top three and add one can of their other favorite bean (if that exists).

Last Resorts to Feed Them Iron

Enriched products – Bread, macaroni and rice may be tasty options, but too much will add to your waistline.

Greens – Spinach and asparagus are best, but broccoli and green peas are okay too.

Other vegetables and fruits – Bake your potatoes with the skin on, serve healthy snacks like carrots, raisins, prunes, strawberries, dried apricots, apples, oranges, bananas, avacado and even peanut butter.

Nuts and seeds – Sunflower seeds and walnuts make easy, portable snacks that have at least some benefit more than munching on chips or crackers full of salt and sugar.

Enlist the help of your family to sneak something into every meal. Have your after-school childcare provide items off this list. Remember though, when choosing these “Last Resorts” that having less iron means eating more of these to get the same benefit you would by eating from the Super or Good list. There’s my advice. Now go shopping and don’t tell the kids!