Nail-biting and Thumb-sucking Kids May Have Fewer Allergies 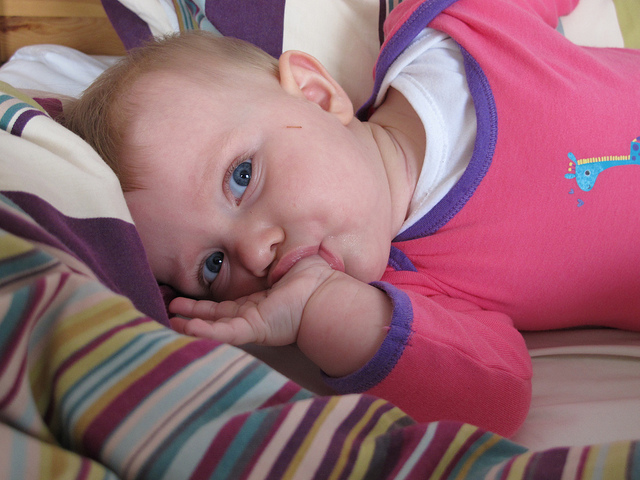 Do you have a thumb-sucker or nail-biter on your hands? You might be able to stop fretting over all the germs being picked up from those tiny hands.

A new study finds those irritating habits could be beneficial to your child’s health.

Researchers in New Zealand and Canada found that kids who suck their thumbs or bite their nails are less likely to develop allergies to a variety of things, including pets and mites, later in life than those who don’t.

For this study published in the July 2016 edition of Pediatrics, researchers followed the nail-biting and thumb-sucking habits of more than 1,000 children, with parents reporting on behaviors at ages 5, 7, 9, and 11 years. They followed up at ages 13 and 32, checking for allergies using a skin-prick test.

The findings support the hygiene hypothesis stating that children’s exposure to a rich array of microbes can strengthen the immune system. The theory was born in 1989 when an epidemiologist in Britain, David Strachan, observed that babies with multiple siblings were less likely than other babies to develop allergies and asthma. Since then, it has been proven and disproven in numerous studies.

“Many parents discourage these habits, and we do not have enough evidence to [advise they] change this,” Dr. Robert Hancox, an associate professor of respiratory epidemiology at the University of Otago in New Zealand, told the Scientific American. “We certainly don’t recommend encouraging nail-biting or thumb-sucking, but perhaps if a child has one of these habits and [it] is difficult [for them] to stop, there is some consolation in the knowledge that it might reduce their risk of allergies.” 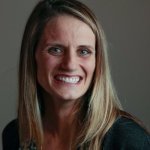 ABOUT THE WRITER Amy Graff
SFGate The Mommy Files

Amy Graff is a news producer for SFGATE and writes the site’s Mommy Files blog. She's a mom raising three children in San Francisco. Amy has appeared on dozens of radio and TV shows including Forum (NPR), Good Morning America and BBC. Her writing has also appeared in the Huffington Post, Sunset and San Francisco magazine.
Red Tricycle > Voices Contributor Network > Nail-biting and Thumb-sucking Kids May Have Fewer Allergies