LEGO Wants Fans to Design a Brick Spaceship to Mars

Do your master builders dream about jetting off to the red planet? NASA wants them to create the perfect LEGO spaceship to Mars.

LEGO is currently accepting submissions through LEGO Ideas for space vehicles that are worthy of carrying LEGO people to Mars. Designers 13-years-old and up can submit their self-created designs either by submitting photos of their brick creation or designing one online with the LEGO Digital Designer. 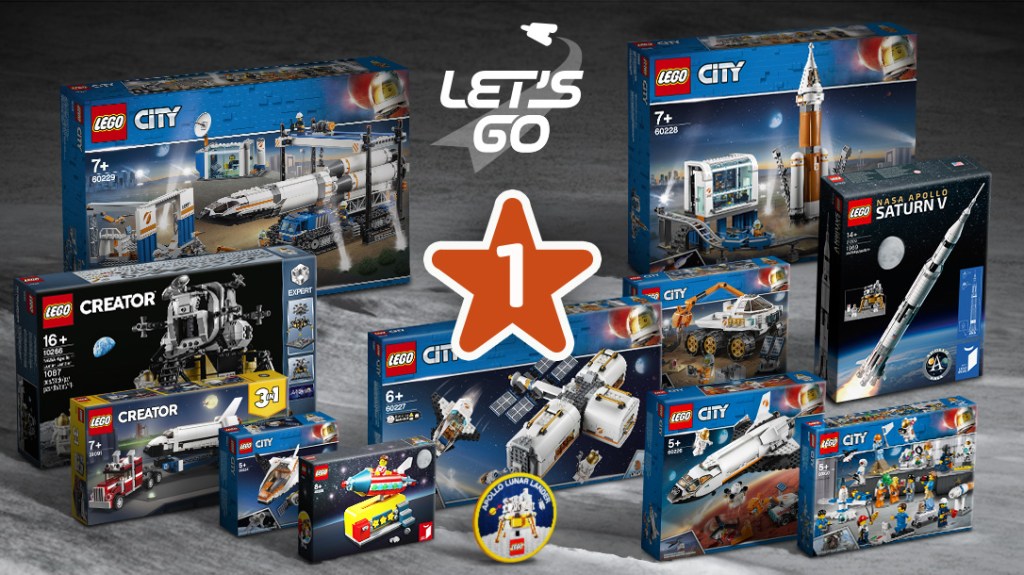 Many LEGO Ideas submissions have been turned into actual LEGO sets, so your unique entry could very well end up in homes across the globe. One Grand Prize winner will definitely be awarded a stellar package of space-themed LEGO sets including LEGO City Lunar Space Station, LEGO Creator Expert Lunar Lander, LEGO Ideas NASA Apollo Saturn V and several more. Two runner up prize packs will also be awarded.

If you need some inspiration for your entry, check out some of the creative entries that have already been submitted, including a pizza delivery ship and a space pirate ship. 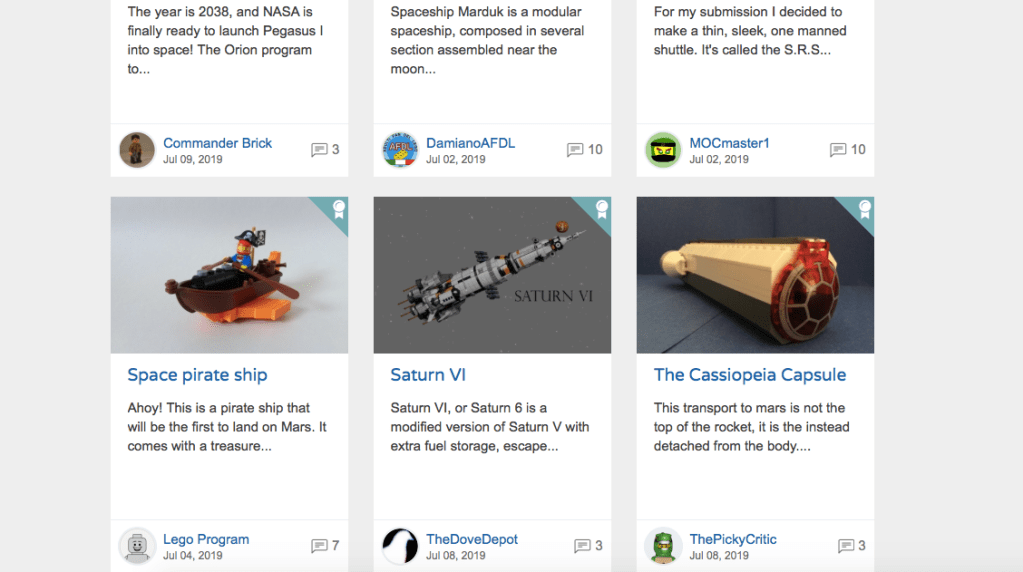 Entries will be accepted until Aug. 1, 2019, at 6:00 a.m. EST and then the judging phase will begin. Winners will be announced no later than Aug. 22. Check out the complete rules of entry here.

This New Storage Container Is a LEGO Game Changer