Your kids will embark on new and exciting adventures to reveal surprising and interesting facts about the world. Weird But True!, from National Geographic, comes to Disney+ on Fri., Aug. 14.  Children’s entertainers and educators Charlie Engelman and Carly Ciarrocchi are back to host the third season of the Emmy Award-winning series. 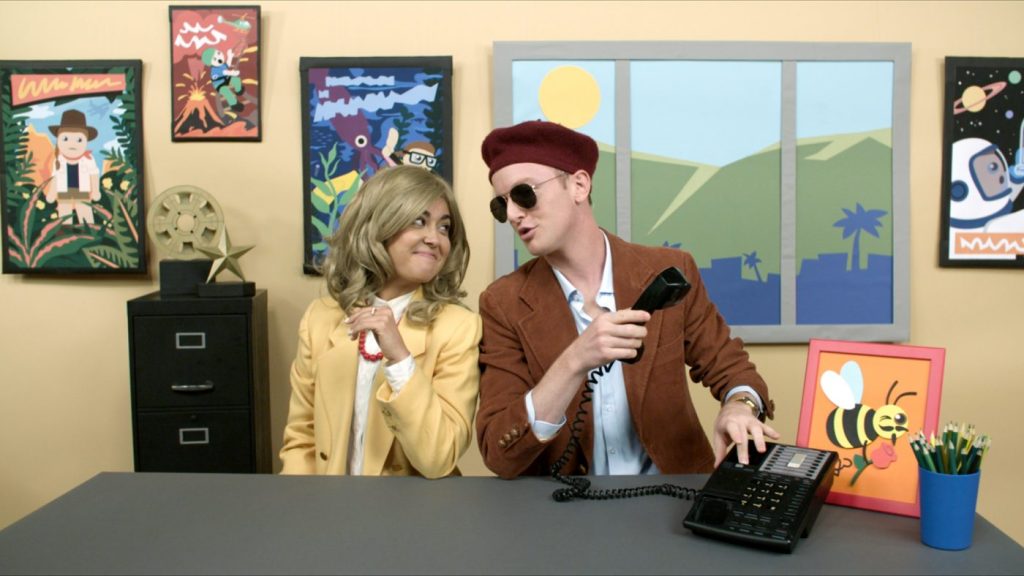 Set both in studio and in the field, “Weird But True!” is a 13-episode series that integrates a mix of arts and crafts, unbelievable facts and real-life exploration. Whether hunting for dinosaur fossils, hiking volcanoes or flying planes, the science-loving duo inspires kids to get excited about the world around them. 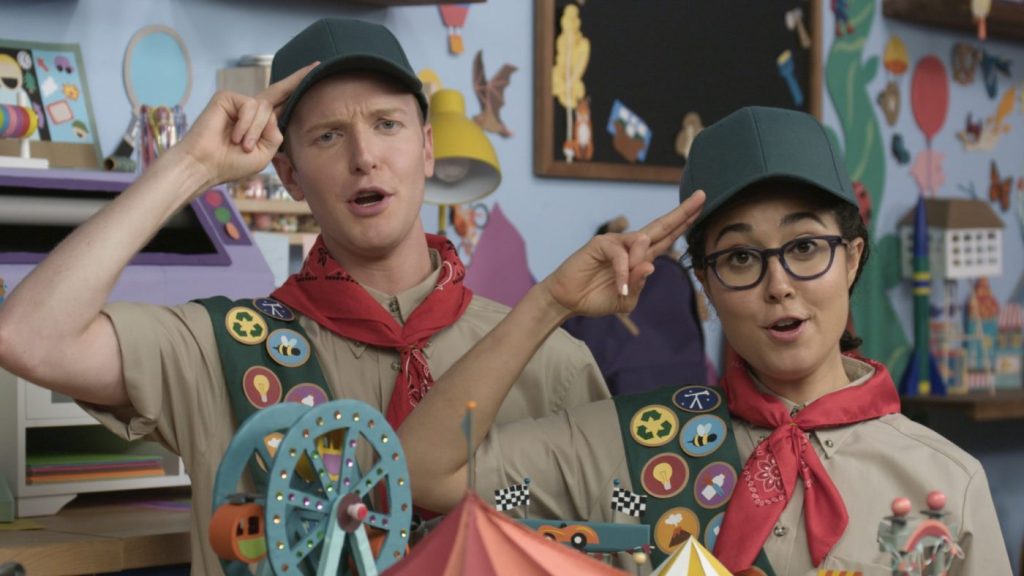 This season, Charlie and Carly take a closer look at dinosaurs, national parks, trains, venomous animals, the solar system and more. The weekly series features guest appearances from Nat Geo Photographers and Explorers, including Anand Varma, who teaches Charlie and Carly the correct way to take the perfect photo, and professor and founder of SciStarter Darlene Cavalier, who describes how she is exploring new ways to connect people with science. Renowned astrophysicist Michio Kaku shows up this season as a special guest star, playing fictional character Buster Infinity of the Global Space Administration Interplanetary Expedition.

Seasons one and two of “Weird But True!” are available now on Disney+.