You’ll Be Taco-ing about These Jokes All Day

Tacos aren’t just a classic family meal staple anymore. They’re the new food for thought. Scroll on to read conversation starters so hilarious that your family will be taco-ing about these jokes all day.

Start the conversation with a great ice breaker, like “How was your day?” 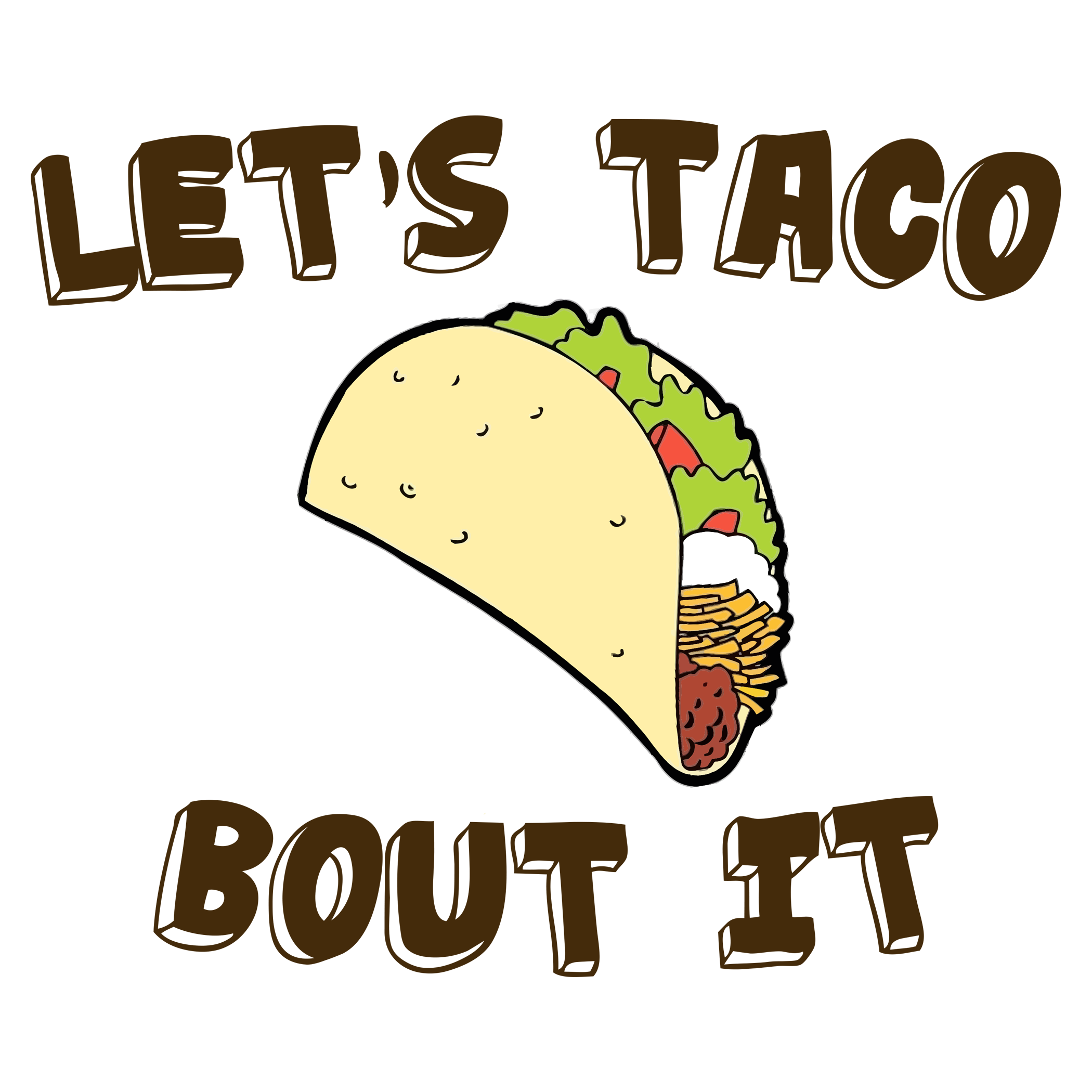 Cats AND tacos? The Internet may have just exploded. 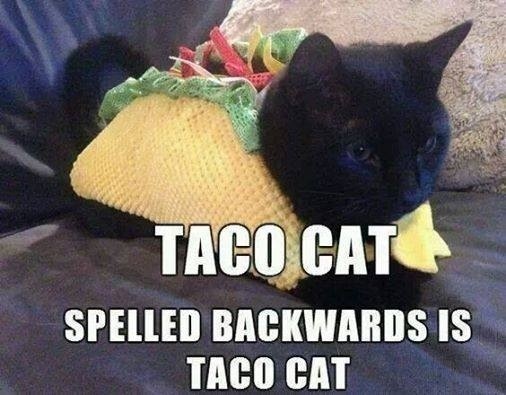 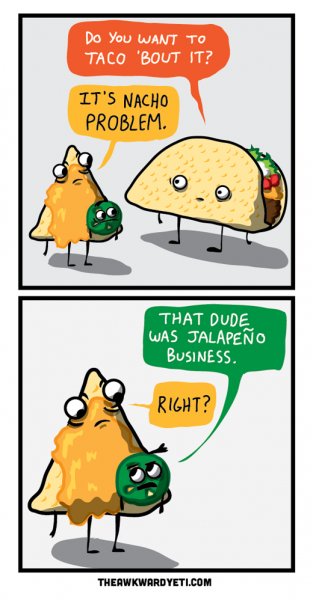 If this were dessert, it’d be a well rounded meal. 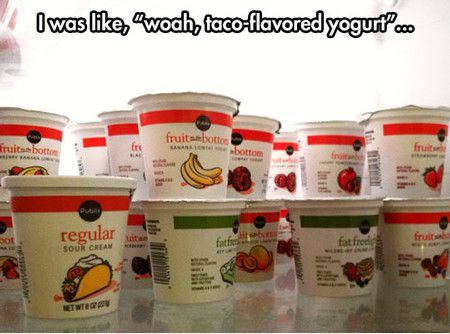 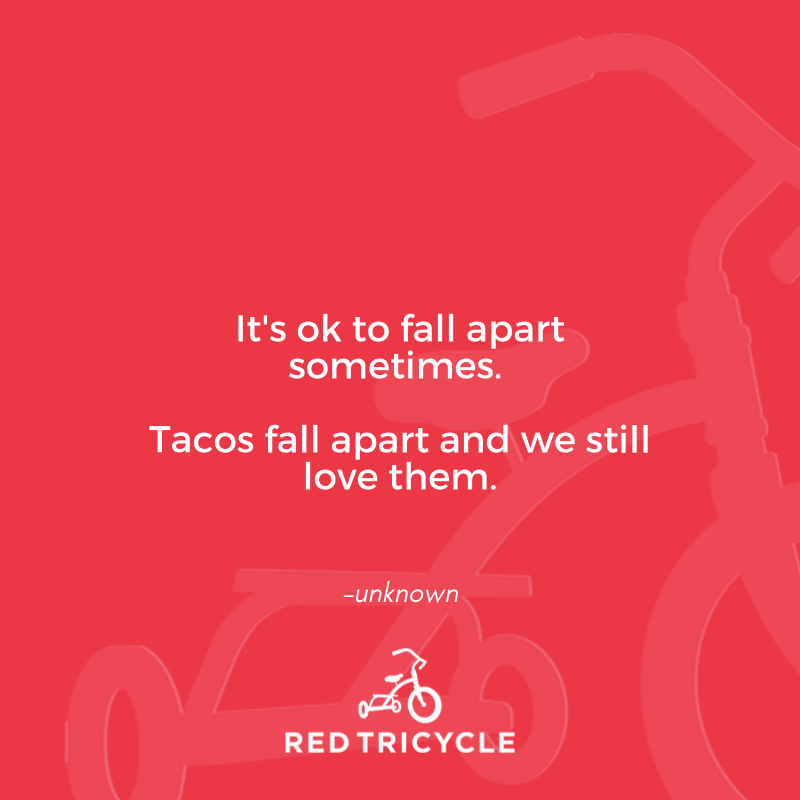 21 Taco Recipes You Haven’t Tried Yet

6 Dessert Tacos That Change Everything