It’s summer, the sun is shining and now science is giving you a reason to get out and experience everything Mother Nature has to offer—as long as you spend at least 120 minutes outdoors!

Recent research from the University of Exeter may have found a connection between time spent in nature and well being. According to the study, which was published in the journal Scientific Reports, people who spend at least 120 minutes in natural settings had higher reports of physical and psychological health than those who didn’t venture into green spaces. 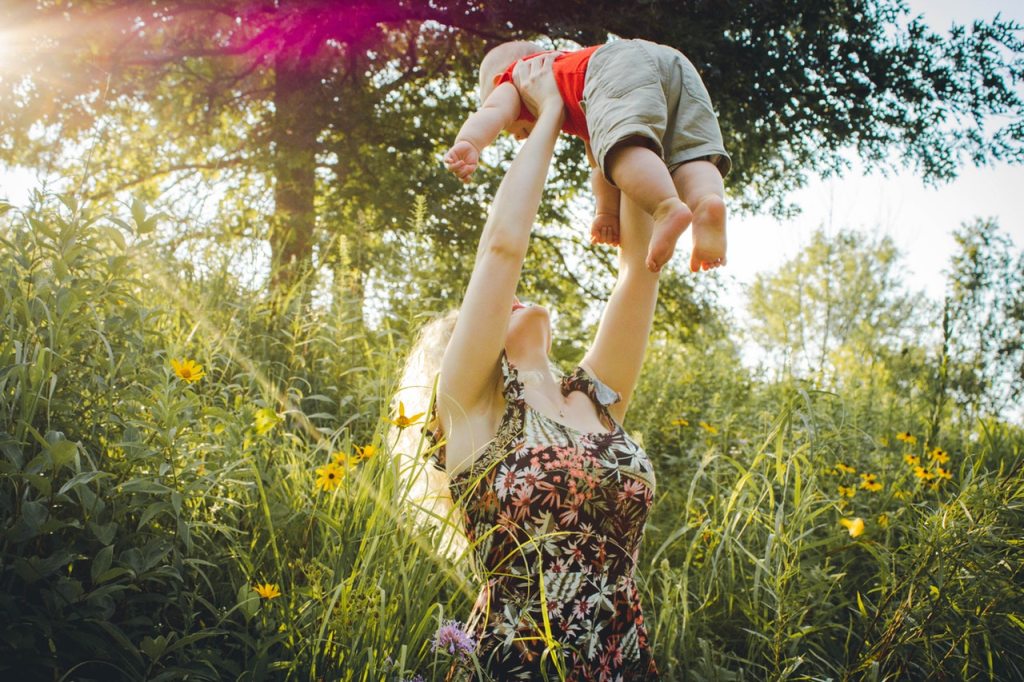 Using data from almost 20,000 adults in England, the researchers found that the benefits of hanging in nature extend to just about everyone—regardless of gender, age, ethnicity and financial status.

According to lead researcher Dr. Mat White, of the University of Exeter Medical School, “It’s well known that getting outdoors in nature can be good for people’s health and well being but until now we’ve not been able to say how much is enough. The majority of nature visits in this research took place within just two miles of home so even visiting local urban green spaces seems to be a good thing.” White also added, “Two hours a week is hopefully a realistic target for many people, especially given that it can be spread over an entire week to get the benefit.”

Based on the research, the 120 minute mark is a threshold you just can’t dip below. That is, if you want to get the health benefits nature reportedly brings. Don’t stress if you just can’t devote two-hour blocks of time to going on forest-filled hikes or jogging through the local park. The 120 minutes necessary to get health benefits can happen in chunks of time over the course of week.

The Important Reason Why Kids Need Trees & Green Spaces, According to Science

As Kids Grow Up, They Spend Less Time Outdoors. But Here’s What Parents Can Do