Nestlé recently released the results of the brand’s new Parenting Index—and the United States ranks fifth globally in the best places to raise children. The top countries to raise a child based on The Parenting Index are Sweden, Chile, Germany, and Mexico.

The beloved brand’s Index looked at parenting views from more than 8,000 moms and dads of children zero to 12-months in 16 different countries. After analyzing the responses, researchers were able to identify eight universal factors universally impacting parenting practices. 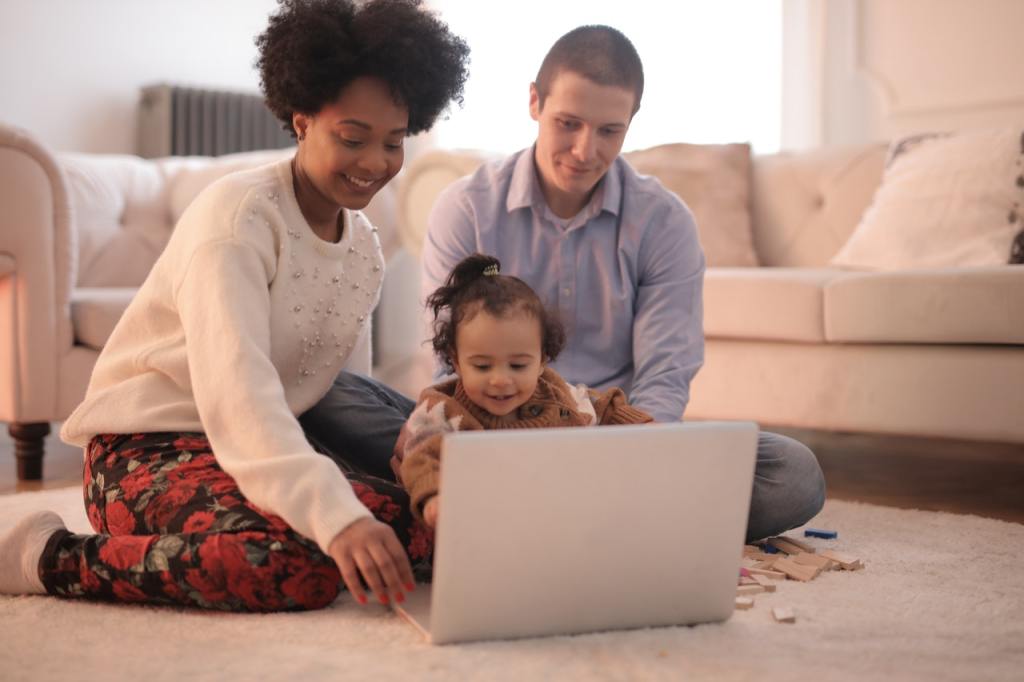 Pressure ranked as the top factor impacting U.S. parents. Not only did American moms and dads feel pressure for their kids to “have it all,” but they also reported high levels of pressure from others. Other issues U.S. parents reported were social shaming (46 percent of parents), loneliness (30 percent), the baby blues (45 percent) and the desire for greater sharing of parenting responsibilities (51 percent).

Dr. Ming Cui, Professor of Family and Child Sciences at Florida State University and M.S. in Statistics and Ph.D. in Sociology, Fulbright U.S. Scholar, reviewed The Parenting Index methodology and findings. Of the result, Dr. Cui said, in a press release, “Today’s parents are increasingly parenting in a state of anxiety, which can be reflected from findings in this report, such as the external/internal pressure, lack of confidence and financial demands they say they are experiencing.”

Cui added, “Influenced by popular media along with technology advances, many parents from different cultures and socio-economic classes feel pressured to do it all.”

Even though the findings may highlight some of the not-so-great parts of parenting, the results weren’t entirely negative. American parents did report feeling positive in general. They also felt they have access to the health and well-being resources they need.

To learn more about the study’s findings, view The Parenting Index here.