There might be an abundance of on-screen superheroes, but if there’s one thing we could use more of, it’s female heroes. Netflix just paved the way for many more with the first all-girl superhero animated series from Africa Mama K’s Team 4.

Netflix’s newly announced series Mama K’s Team 4 follows the adventures of four teenage girls recruited by an ex-secret agent to save the world. The story takes place in a futuristic version of Lusaka, Zambia’s capital. 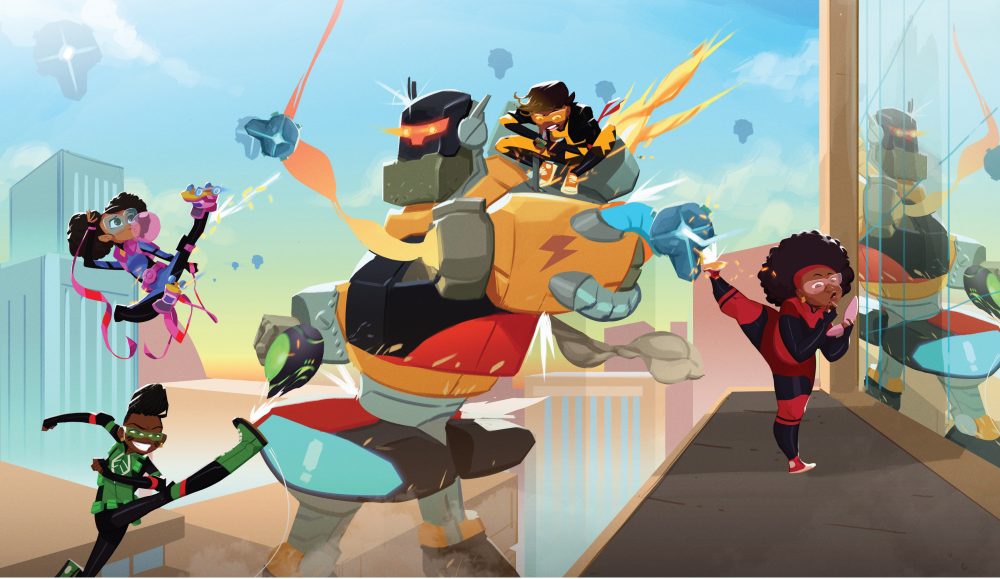 The Netflix Original series was written by Zambian writer, Malenga Mulendema who was one of the eight winners of the 2015 Triggerfish Story Lab initiative, a talent competition for African storytellers. Having grown up watching animated shows and wondering why none of the characters resembled her, Mulendema wanted to create a series full of characters that looked more like her.

“In creating a superhero show set in Lusaka, I hope to introduce the world to four strong African girls who save the day in their own fun and crazy way. Most importantly, I want to illustrate that anyone from anywhere can be a superhero,” she said in the Netflix statement. 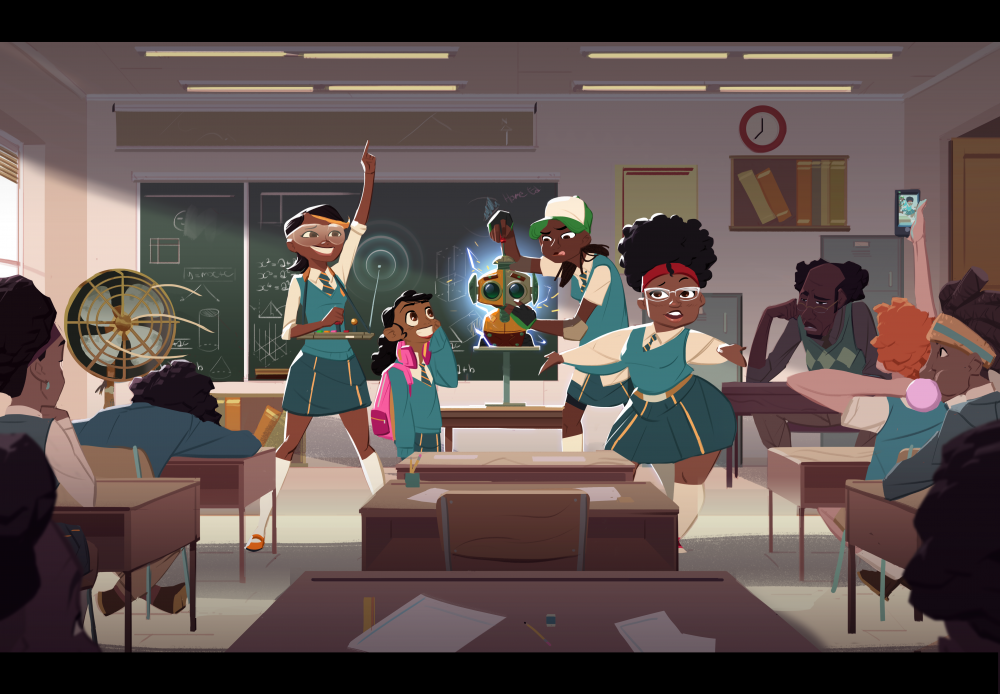 Netflix and Triggerfish are also recruiting local female writers from Africa to join the creative team behind the new series. No word yet on when the show will launch on Netflix.

5 New Netflix Shows to Watch with Your Preschooler