With Disney preparing to pull all of its beloved film catalog from Netflix next year, Netflix must step its game when it comes to kids movie— and so far the streaming company is off to a running start. The streaming platform recently announced six new animated films slated to premiere on Netflix beginning in 2019.

According to Variety, not only is Netflix producing a slew of new films and TV shows for families, but these movies are all packed with some major creative star power. The new movies include My Father’s Dragon (2021) a 2D animated family feature film from Oscar-nominated director Nora Twomey and written by Inside Out’s Meg LeFauve, and The Willoughbys (2020), an adaptation of the novel by Lois Lowry, directed by Kris Pearn (Cloudy With A Chance of Meatballs 2). The cast includes Ricky Gervais, Maya Rudolph, Will Forte and Martin Short. 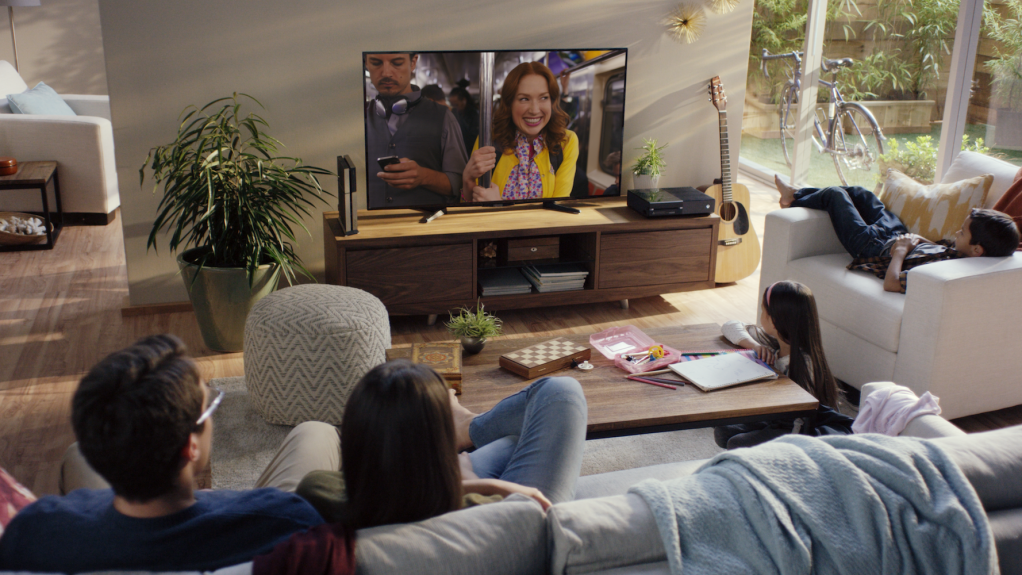 Netflix also recently revealed it’s plans for a new stop-motion version of Pinocchio by Oscar-winner Guillermo del Toro, as well as an animated fantasy film from The Little Mermaid director Glen Keane and a fantasy adventure from Chris Williams, the co-director of the Disney films Moana, Big Hero 6 and Bolt.

On the TV front, Netflix also has plans for a new series called Kid Cosmic (2020) from Powerpuff Girls creator Craig McCracken. “It’s the story of how the reality of having these powers doesn’t live up to his fantasy,” said McCracken. “I always felt that the best part of superhero stories is when you watch them when they’re trying to figure out their powers, not after they become awesome at it. That’s when they’re at their funniest and most relatable.”

Glen Keane will also serve as executive producer on a new series called Trash Truck (2020) all about Hank, “a free-range, dirt-covered 6 year old boy with a big imagination and an even bigger best pal… a giant honking, snorting trash truck.”

Last, but not least, Go! Go! Cory Carson (2019) will be an animated preschool series based on the hit toy line Go! Go! Smart Wheels from VTech Electronics from producers behind hits like Wall-E and Monster’s University.

Check back here for first looks, sneak peeks and trailers arrive for each of these new Netflix shows and movies for kids as soon as they drop.

New on Netflix in November: 15 Kids Shows & Movies to Watch