Netflix’s “Beat Bugs” Is Going on Tour! Here’s How To See ‘Em

Netflix’s Emmy award-winning show is about to hit the road with its very own Beat Bugs tour! The multi-city tour, Beat Bugs Live, is expected to start in the spring of 2020 and will continue to inspire a new generation of pint-sized Beatles fans, just like the animated series.

The live production will bring the main characters of Jay, Crick, Kumi, Walter and Buzz together, pairing famous songs by The Beatles with their various backyard adventures. You can expect to hear the likes of “Hey Jude,” “Blackbird” and “All You Need is Love”––to name a few––as the gang learns plenty of life lessons. 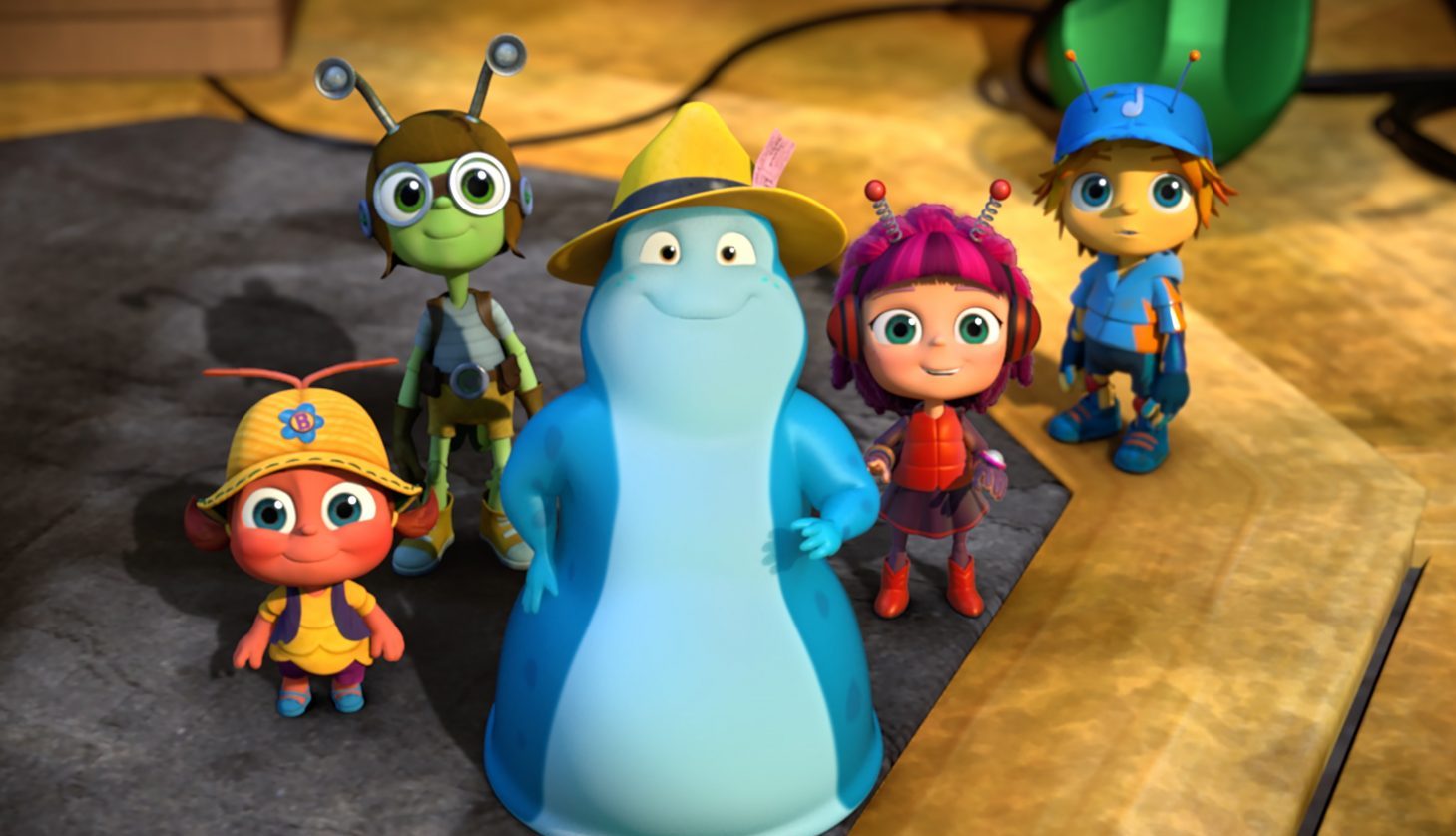 Beat Bugs premiered on Netflix in 2016 and is now in its third season. The stage production will allow fans to get the chance to see their fave characters in person in more than 80 cities across Canada and the United States.

Tickets go on sale later this year for the show and fans can sign up at beatbugs.com/shows to receive ticket notifications, including pre-sale opportunities.

All the Kids Shows & Movies Coming to Netflix in March 2019

SpongeBob Squarepants Is Getting a New Spinoff Series, Says Nickelodeon