The StoryBots universe is getting an expansion. Netflix has just announced that it will be producing new content based on the award-winning, hit series Ask the StoryBots.

Netflix has just signed a deal with StoryBots creators Gregg and Evan Spiridellis to bring even more of this clever series that entertains and educates both kids and adults to the streaming platform. Besides additional seasons, the new content will include short-form specials as well as new series from the creative team. 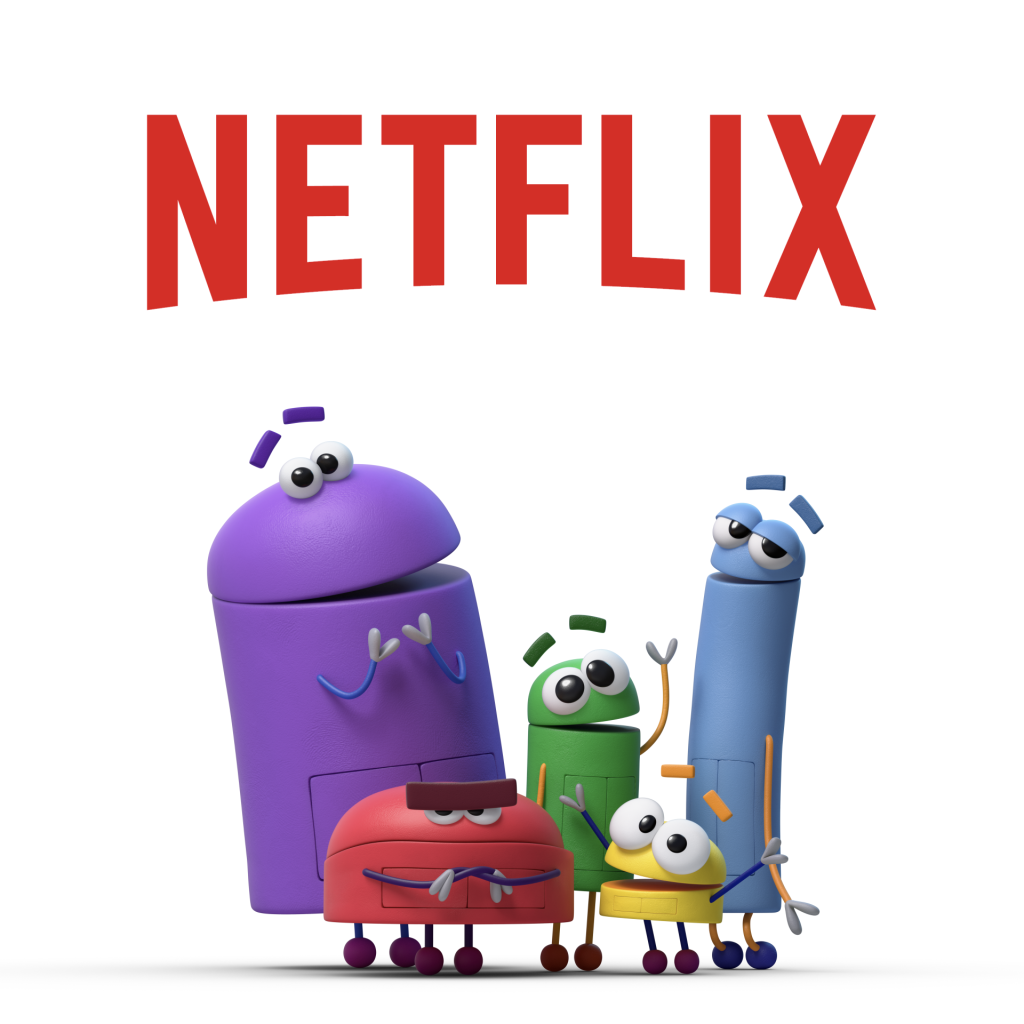 Over the course of the first two seasons StoryBots has received acclaim for its unique format which mixes 3D, 2D, claymation, stop motion and even live action and for making learning fun with a host of guest stars, including Snoop Dogg, Edward Norton, Whoopi Goldberg and Wanda Sykes.

“Ask The StoryBots has a proven track record of synthesizing complex subjects into bite-sized lessons that are funny and entertaining for young kids and satisfying for parents,” said vice president of original animation, Melissa Cobb. “We are thrilled to welcome Gregg and Evan into the Netflix family and look forwardto building out the wonderful and whimsical StoryBots world, finding new ways to delight our growing member base of families around the world.”

Season three of Ask the StoryBots premieres on Netflix this Fall.